Why I Switched From Secular To Gospel Music – Kcee 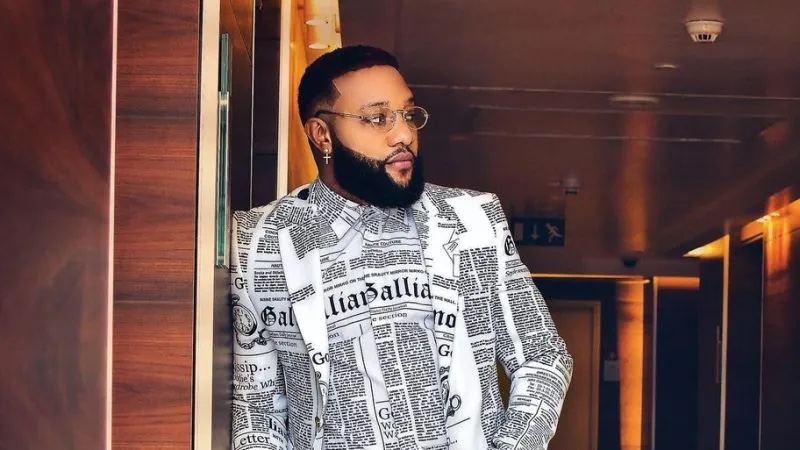 Kcee said his switch from secular to gospel music was deliberate.

According to him, he deliberately made a switch to avoid stagnancy, after spending over two decades doing music.

Kcee said; “The switch was deliberate and intentional. I’ve been doing this for twenty-three years so, you can’t be stagnant.

“So sometimes for me, I have to move it around, switch it around. And that was one of those things I did. And it clicked, it worked for me somehow.”

On the inspiration behind his new sound, he explained; “For those that know about my career, it started from the church.

“And so, when the idea came, I tried it and some people were like, ‘No, it’s not going to work. Don’t release it.’

“Some people were like ‘just try it and at the end of the day, it worked”, he added. 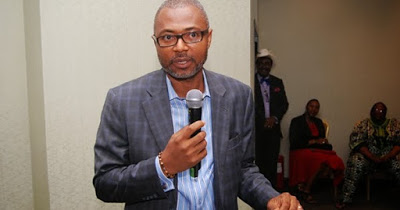 3 years ago | by Idowu Babalola Former DG of Nigeria Film and Video Censors B...

A former Director General of the Nigeria Film and Video Censors Board, Emeka Mba, has reacted to claims some... 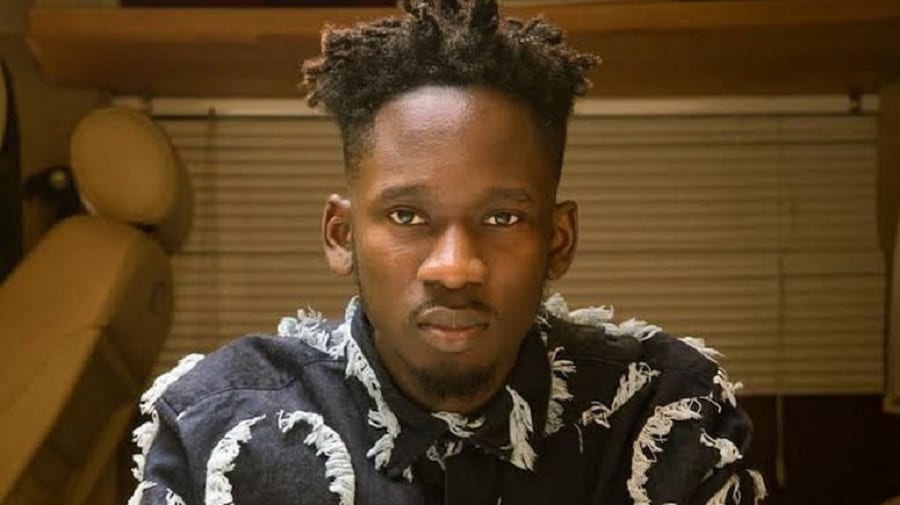 2 years ago | by Idowu Babalola Mr Eazi Is Empowering African Artistes With $...