VIDEO: Nonso Amadi – What Makes You Sure? 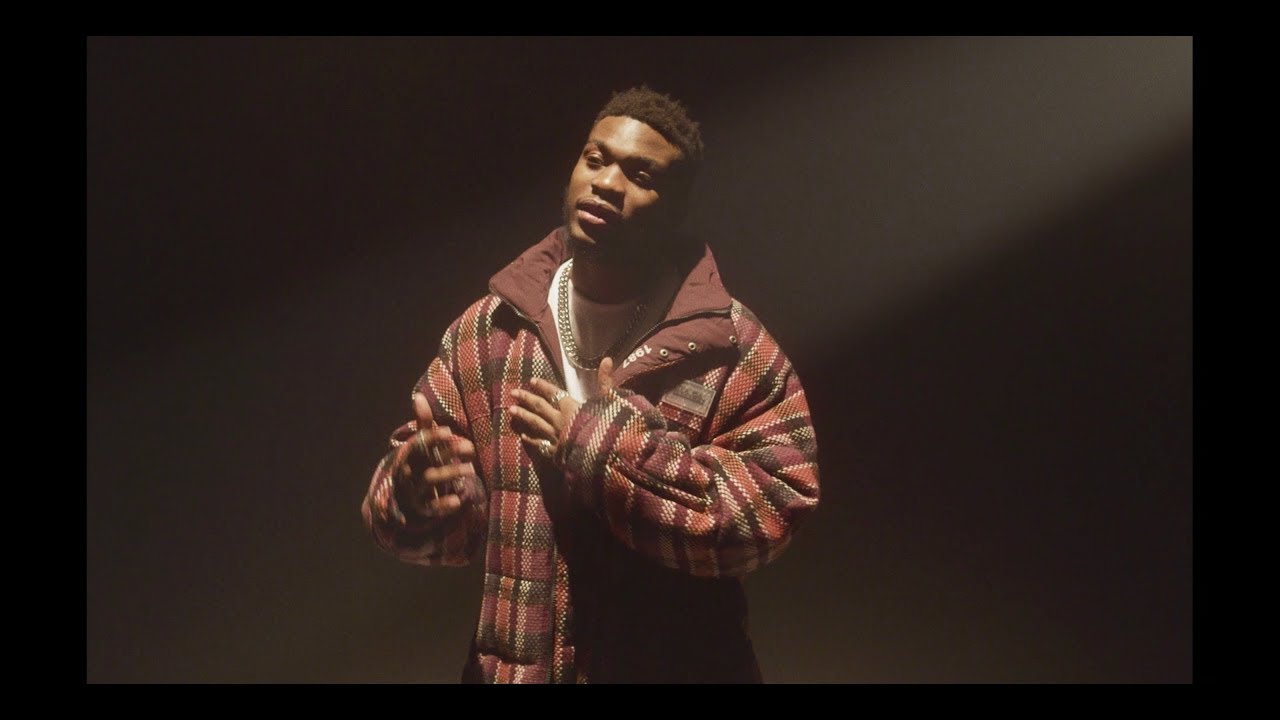 Nonso Amadi releases the official Video to What Makes Your Sure? off his newly released FREE EP.

This the 3rd Visual content Nonso Amadi has dropped in 3 months having earlier released the visuals to “Never“ in September and “Go Outside” featuring Mr Eazi in August.

The project was directed by Seyi Akinlade for uaxstudio, watch below and let us know your thoughts. 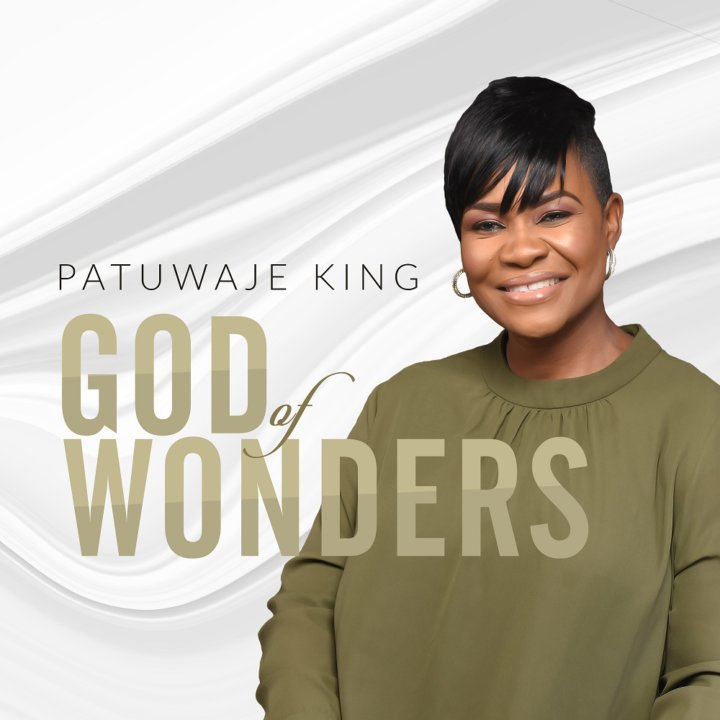 Gospel Artist, Pat Uwaje King releases another single, “God of Wonders” from her forthcoming sophomore album as an offering... 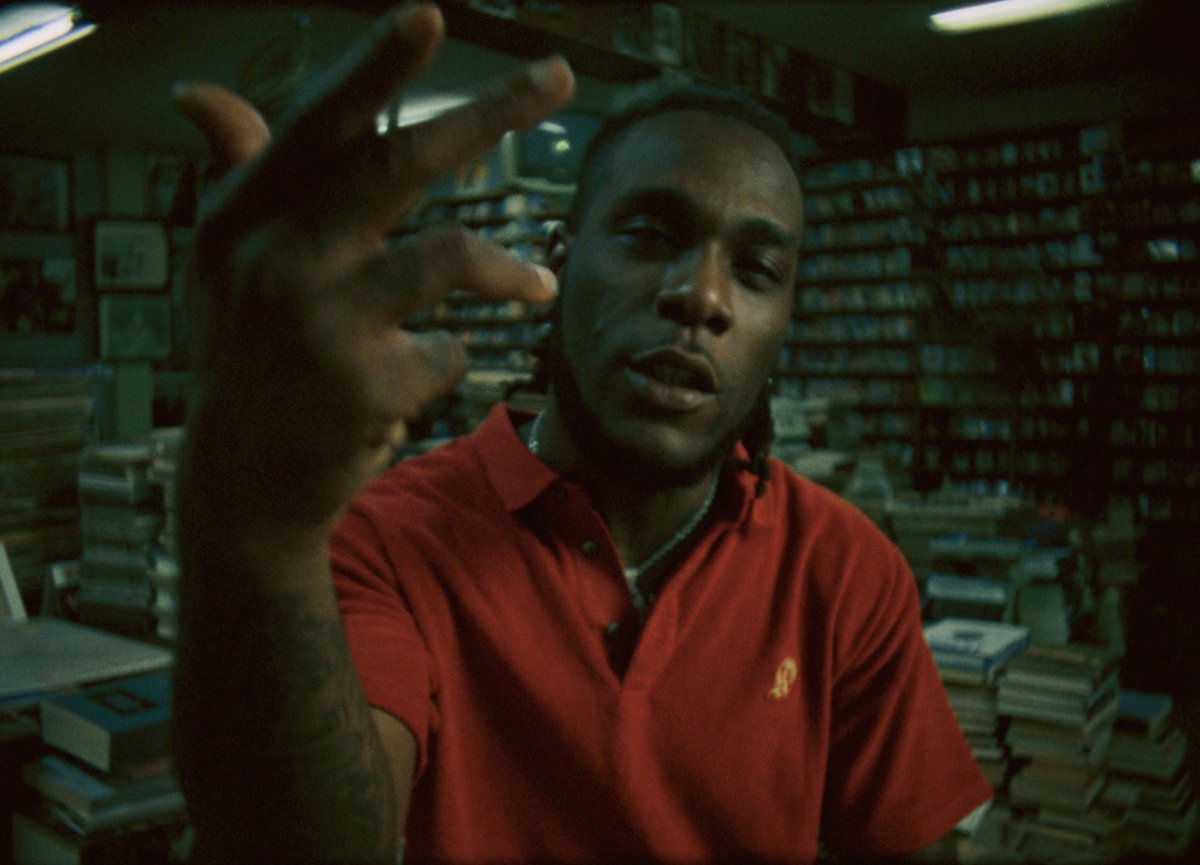 Off the newly released project – “Afrobeats Mix”, Major Lazer dishes out the visuals to one of the standout tracks....

After a self-imposed hiatus, Madrina a.k.a Cynthia Morganresurfaces with a brand new label and a spanking new single. Now signed to TCMC Global, Madrina comes...