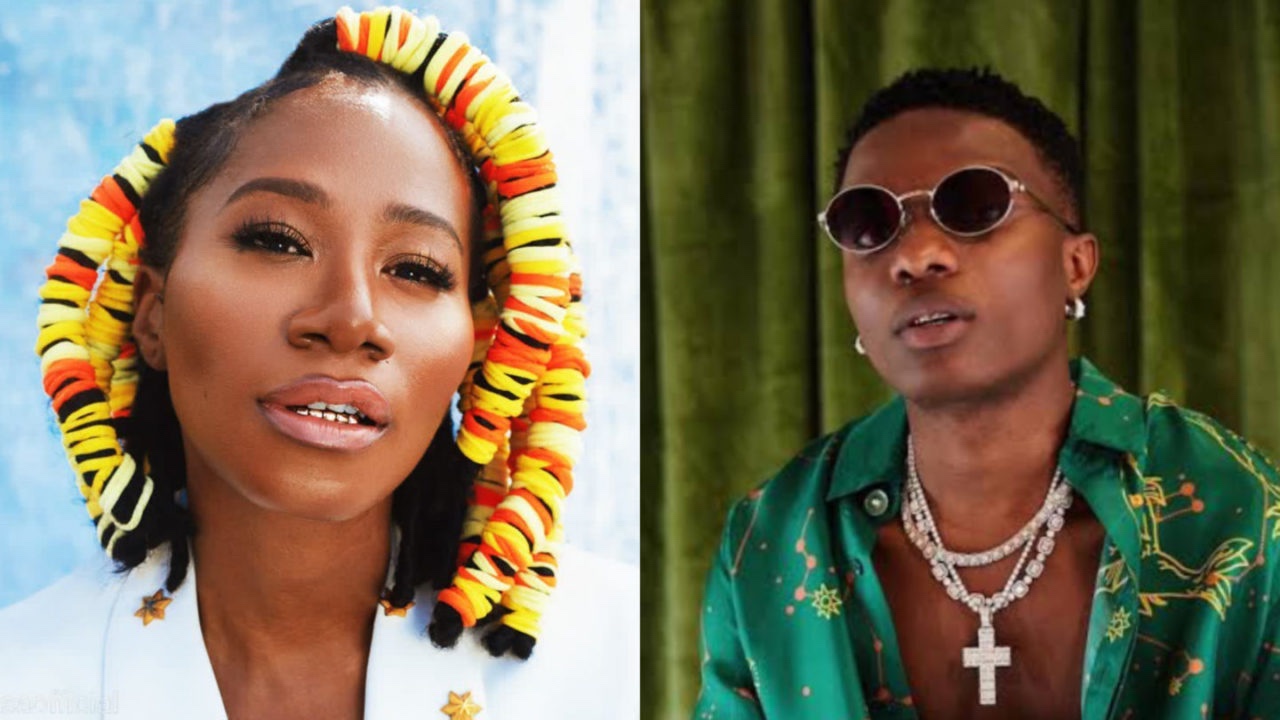 Vocal queen Asa is set to feature Wizkid on her upcoming album ‘V’ that would be released in 2022. Asa, the queen of vocals, would be releasing her album ‘V,’ and the official tracklist has shown that she would be collaborating with the Grammy award-winning superstar, Wizkid. The album ‘V’ is scheduled for release on Friday, February 25, 2022. On her social media platform,Asa made the announcement with a video teaser, but the collaboration had been spotted by fans who clicked on the pre-save link. The collaboration was confirmed by Wizkid in a post on his social media platform Twitter. Fans were mind blown by the update as Wizkid would not be the only act Asa would be featuring on her new project ‘V’ as acts like Amaarae and The Cavemen would also feature on this project. This is arguably the most anticipated project of 2022, as Wizkid has often expressed his admiration for the award-winning singer. Here is the full tracklist for the album ‘V.’Track NumberTrack Title 1. Mayana 2. Ocean 3. IDG (Feat. Wizkid) 4. Nike 5. Show Me Off 6. Morning Man 7. Good Times (feat. The Cavemen) 8. Believer 9All I Ever Wanted (feat. Amaarae) 10. Love Me Or Give Me Red Wine https://platform.twitter.com/embed/Tweet.html?dnt=false&embedId=twitter-widget-0&features=eyJ0ZndfZXhwZXJpbWVudHNfY29va2llX2V4cGlyYXRpb24iOnsiYnVja2V0IjoxMjA5NjAwLCJ2ZXJzaW9uIjpudWxsfSwidGZ3X2hvcml6b25fdHdlZXRfZW1iZWRfOTU1NSI6eyJidWNrZXQiOiJodGUiLCJ2ZXJzaW9uIjpudWxsfSwidGZ3X3NwYWNlX2NhcmQiOnsiYnVja2V0Ijoib2ZmIiwidmVyc2lvbiI6bnVsbH19&frame=false&hideCard=false&hideThread=false&id=1495796703731109892&lang=en&origin=https%3A%2F%2Fnotjustok.com%2Fnews%2Fasa-features-wizkid-other-talented-on-her-upcoming-album-v%2F&sessionId=cd91ba1b185d0644dcfe409b32f41b8c2e8e4bbc&theme=light&widgetsVersion=2582c61%3A1645036219416&width=550px 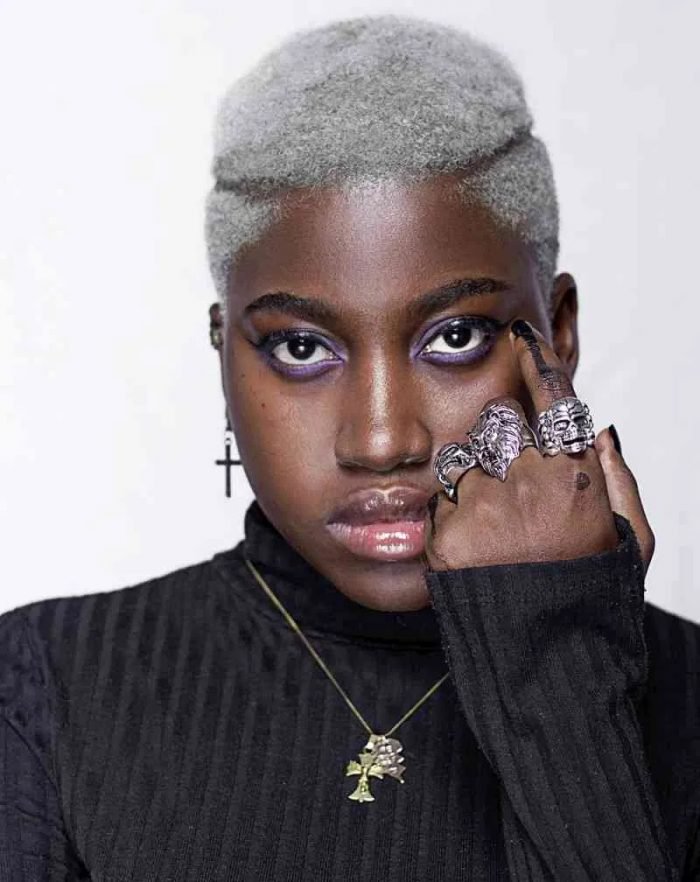 3 years ago | by Babatunde Ogungbeje Even If The Allegation Is False, If A Lady Sa... 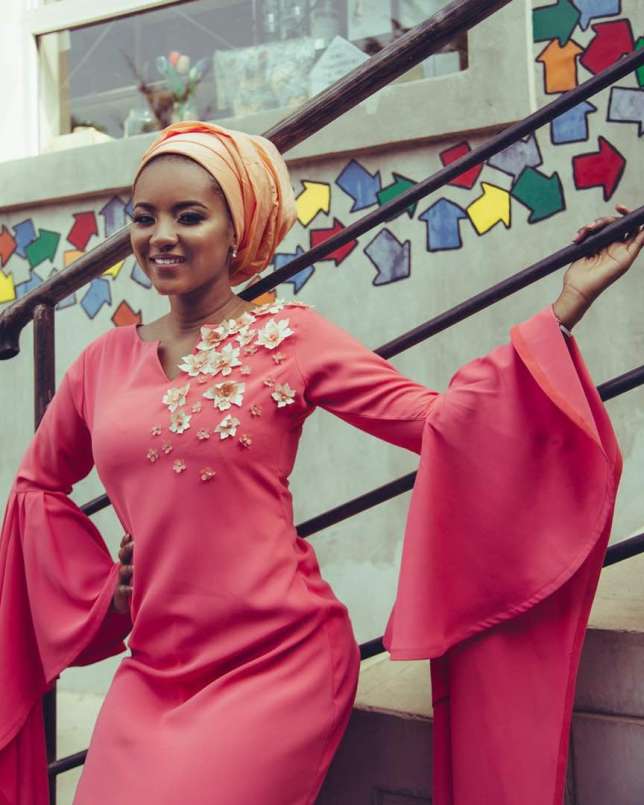 4 years ago | by Babatunde Ogungbeje Instagram Beggar Threatens To Use Juju On Hau... 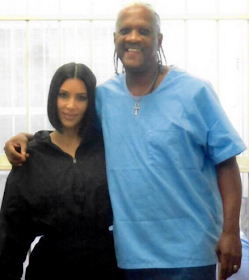