Nigerian music star, Orezi who faced severe backlash a few days ago for allegedly burning the N1,000 note in a new photo, has denied burning the Nigerian currency.

Orezi who released the picture to promote his new music, “Born Broke Die Rich” was slammed by social media users who felt it was disrespectful to Nigeria and the country’s legal tender.

However, Orezi who denied burning the Nigerian currency in a new interview with Saturday Beats, said it was an edited picture.

“I never burnt the N1,000 note like people thought, it was just graphics; an edited picture. I did not burn the Nigerian currency. If you look at the picture, you would see that the fire almost got to my eyes. If it were real, I would not have been able to withstand the heat. I cannot allow fire to burn my eyes because I want to take a picture. I replied some comments when people were criticizing me because of the picture.

“I told them that it was an artistic paper and I did not burn the Nigerian currency. Why would I burn money to promote my music? A lot of my fans also tried to explain to those that were abusing me that it was an edited picture, but they would not listen. Some people went as far as saying that they would arrest me because it is against the law, but I did not burn the money. It is not everything that you can explain to people; sometimes you just have to keep quiet” he said. 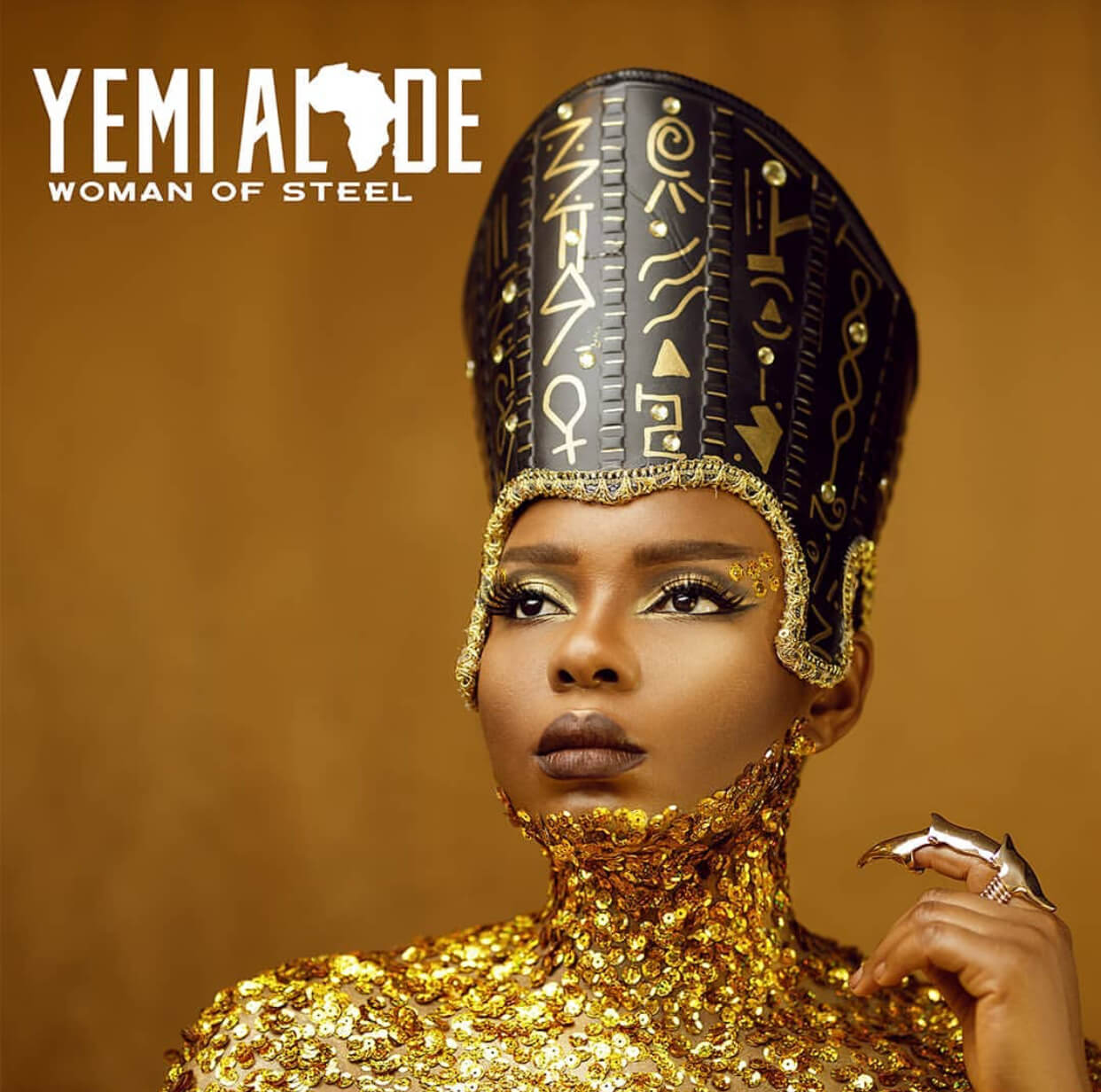 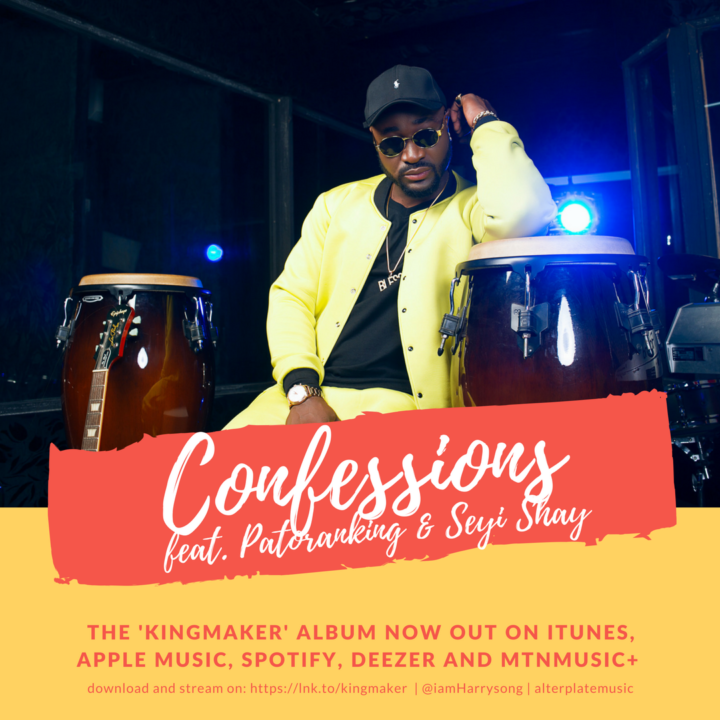 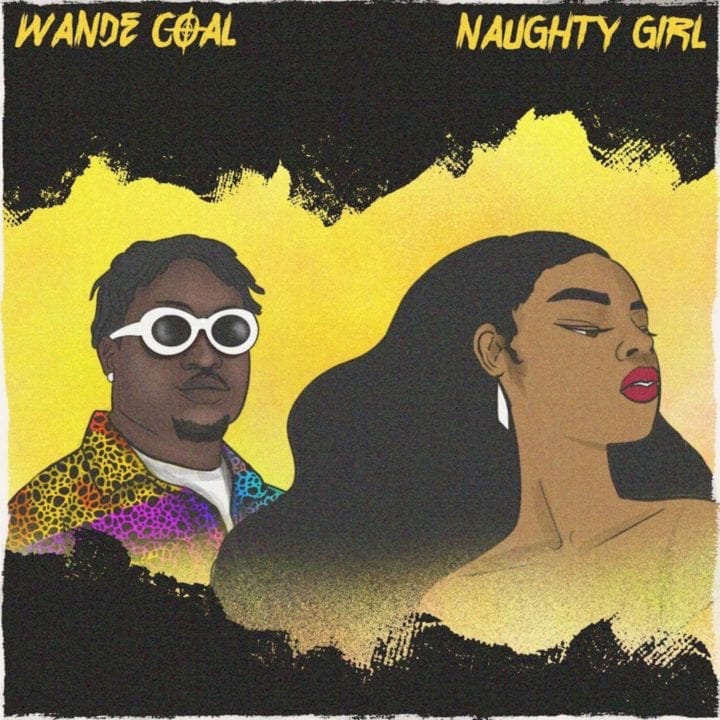