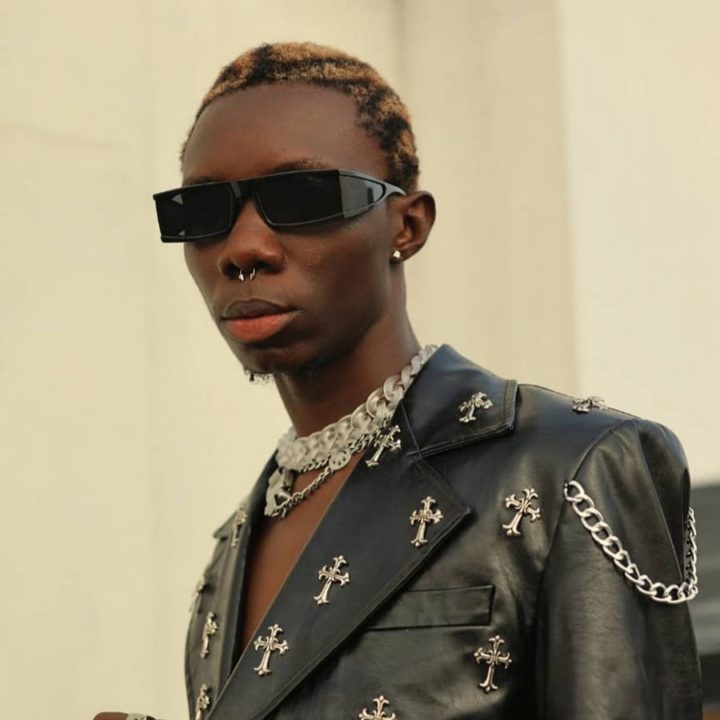 Chocolate City rapper, Blaqbonez has finally returned to social media after a brief break. Upon his return, the talented rapper came along with a package for his fans, a brand new single dubbed, Go Home.

On ‘Go Home‘ is obvious that Blaqbonez wants none of that BS, he had to let out his mind, you’d probably understand better after the first listen. ‘Go Home‘ is the rapper’s second official single for the year, a follow-up to the previously released ‘Commander.’ 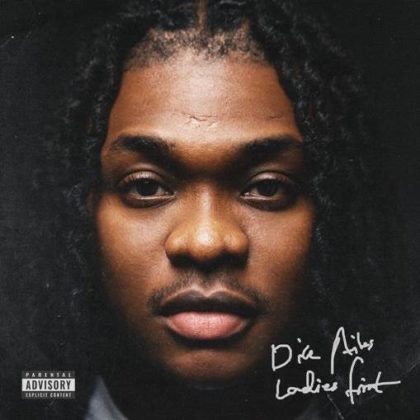 Following months of long anticipation and an early announcement in the wake of the new year, superstar Dice Ailes... 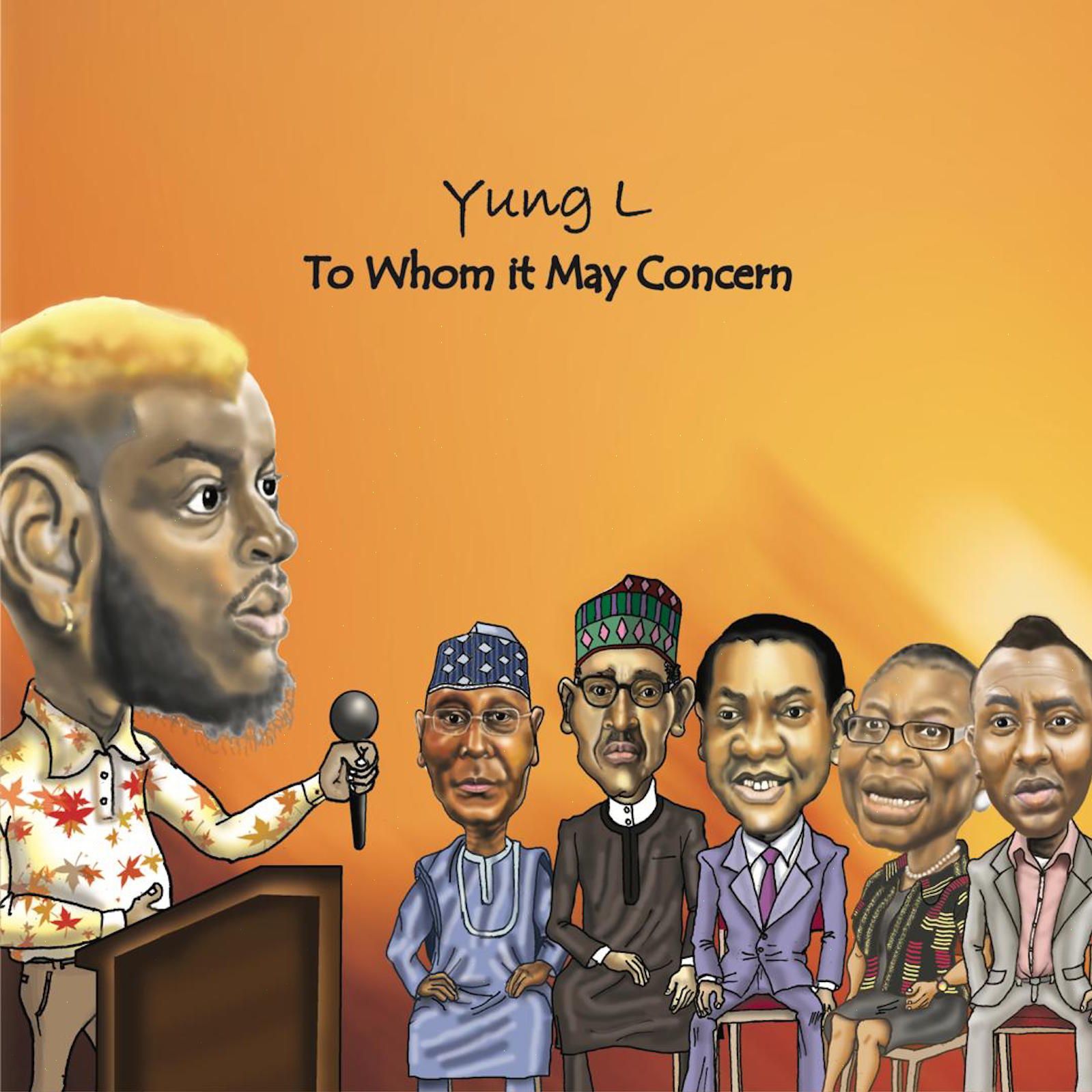 4 years ago | by Idowu Babalola Music: Yung L – To Whom It May Concern

To whom it may concern’ is Yung L’s call for political aspirants to ensure a free & fair, violence-free... 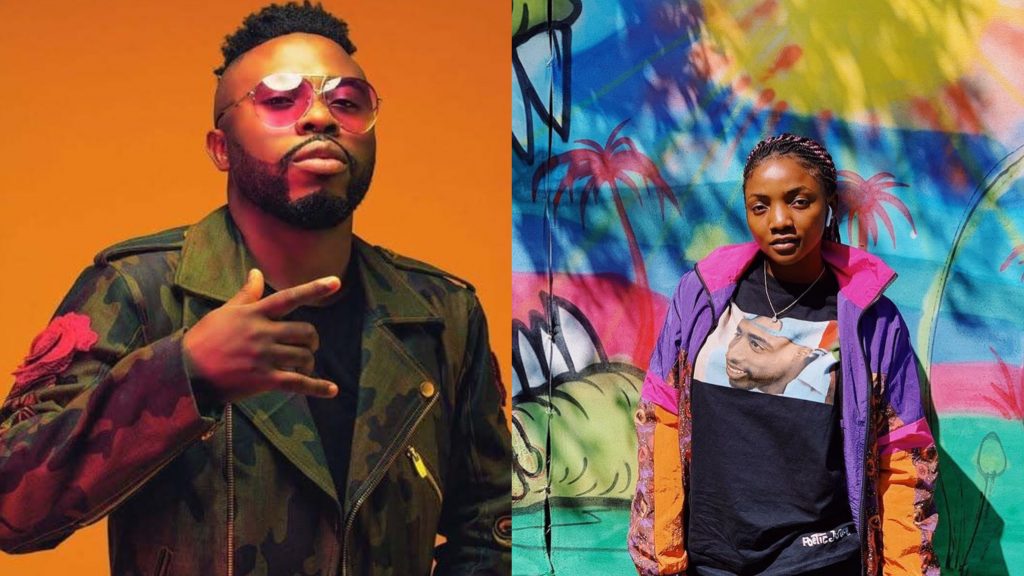 Everyone was waiting for this moment to come and here it is. Simi – Mind Your Business ft. Falz...