No player is bigger than Man U – Solskjaer warns Pogba 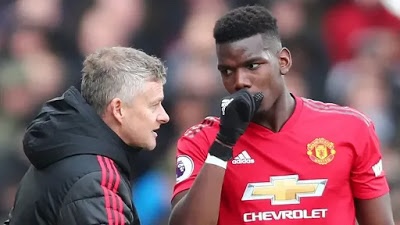 Manchester United boss, Ole Gunnar Solskjaer, has reminded French star, Paul Pogba, that no one is bigger than the club.

This is as the war of words between the manager and Pogba’s agent Mino Raiola rumbles on.

Solskjaer, who yesterday completed two years in charge of United, said, “I would just not stand for anyone thinking that he is bigger than Manchester United.

“No one is. Absolutely no one and Paul knows this. It is not only for Paul. It is for all of us.”

The controversial Raiola angered the United boss earlier in the month by claiming it was time Pogba left Old Trafford.

“Paul was here as a kid in the Under-18s. We signed him early on and he comes with the Manchester United DNA in him,” Solskjaer told a press conference ahead of United’s clash with Leeds.

“He knows what we are about. United is about being in a team and Paul has always been an ambitious boy who loves playing football.

“He trains well, he never refuses to train or play, he has a good attitude.

“In fact, I rarely speak to agents.

“I want players who can handle life as well. You can’t just go through agents.. 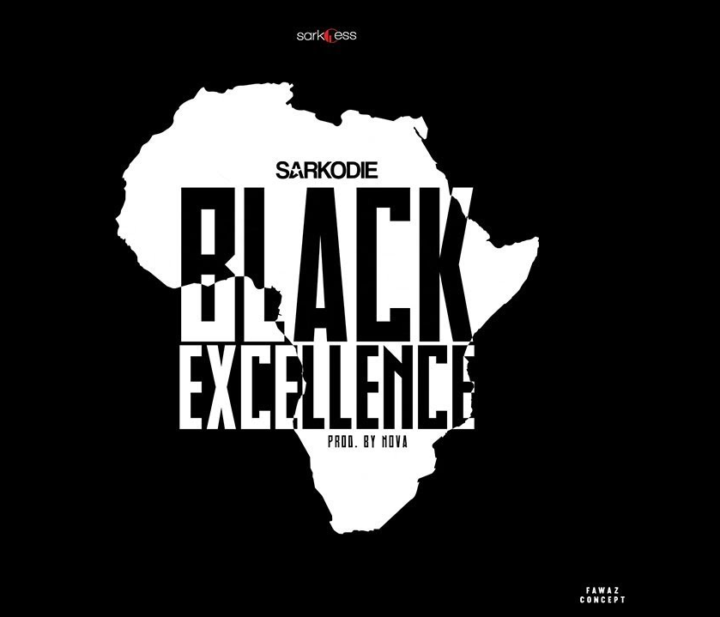 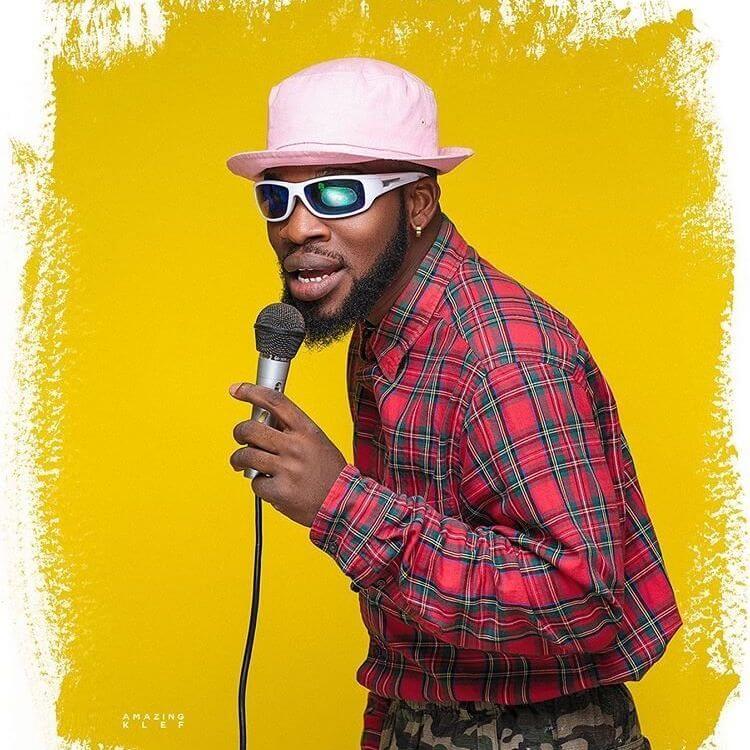 2 years ago | by Idowu Babalola Video: Broda Shaggi – Wake Up 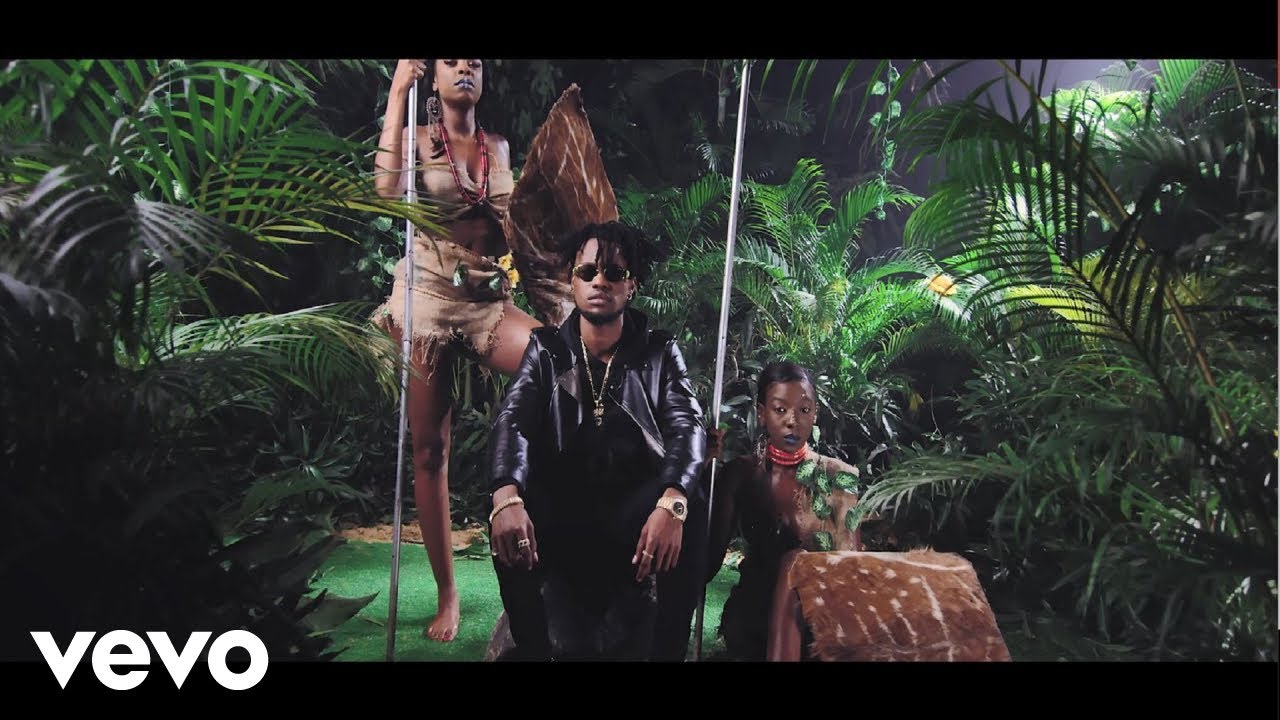