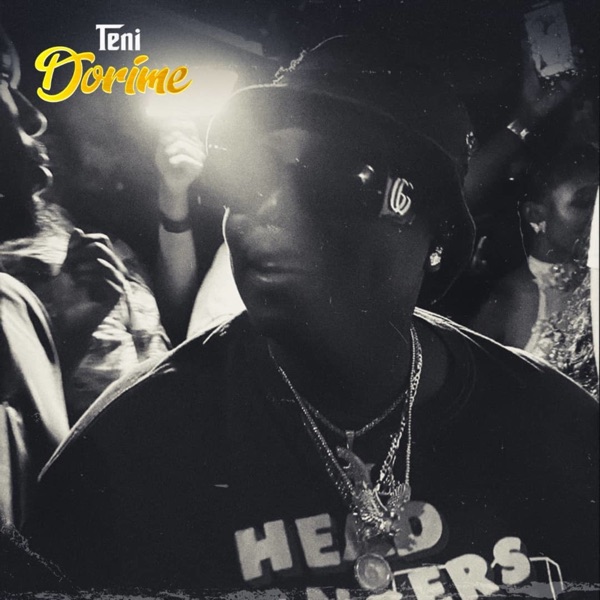 Dr Dolor Entertainment first lady Teni comes through with a brand new single which she titled, ‘Dorime.’ The record was produced by rising beatmaker, Damayo.

Apparently, ‘Dorime‘ is one of the popular words in 2021, because of its frequent use in nightclubs. Teni has decided to use the word to create a new magical joint for her fans.

Produced by fast-rising beatmaker Damayo, ‘Dorime‘ serves as Teni‘s first official single for 2021. It is a follow-up to her critically acclaimed debut album, ‘Wondaland.’

Teniola Apata, better known as Teni, is a Nigerian singer, songwriter and entertainer. She is the younger sister of Nigerian singer Niniola. She attended Apata Memorial High School and has a degree in business administration from American Intercontinental University.

Teni released her debut single “Amen” while signed to Shizzi‘s Magic Fingers Records. She left the record label and signed with Dr Dolor Entertainment in 2017. Teni started gaining prominence after releasing the single “Fargin” in September 2017. She made her breakthrough after releasing the hit singles “Askamaya,” “Case” and “Uyo Meyo.” “Askamaya” was ranked 15th on MTV Base’s year-end list of the Top 20 Hottest Naija Tracks of 2018. 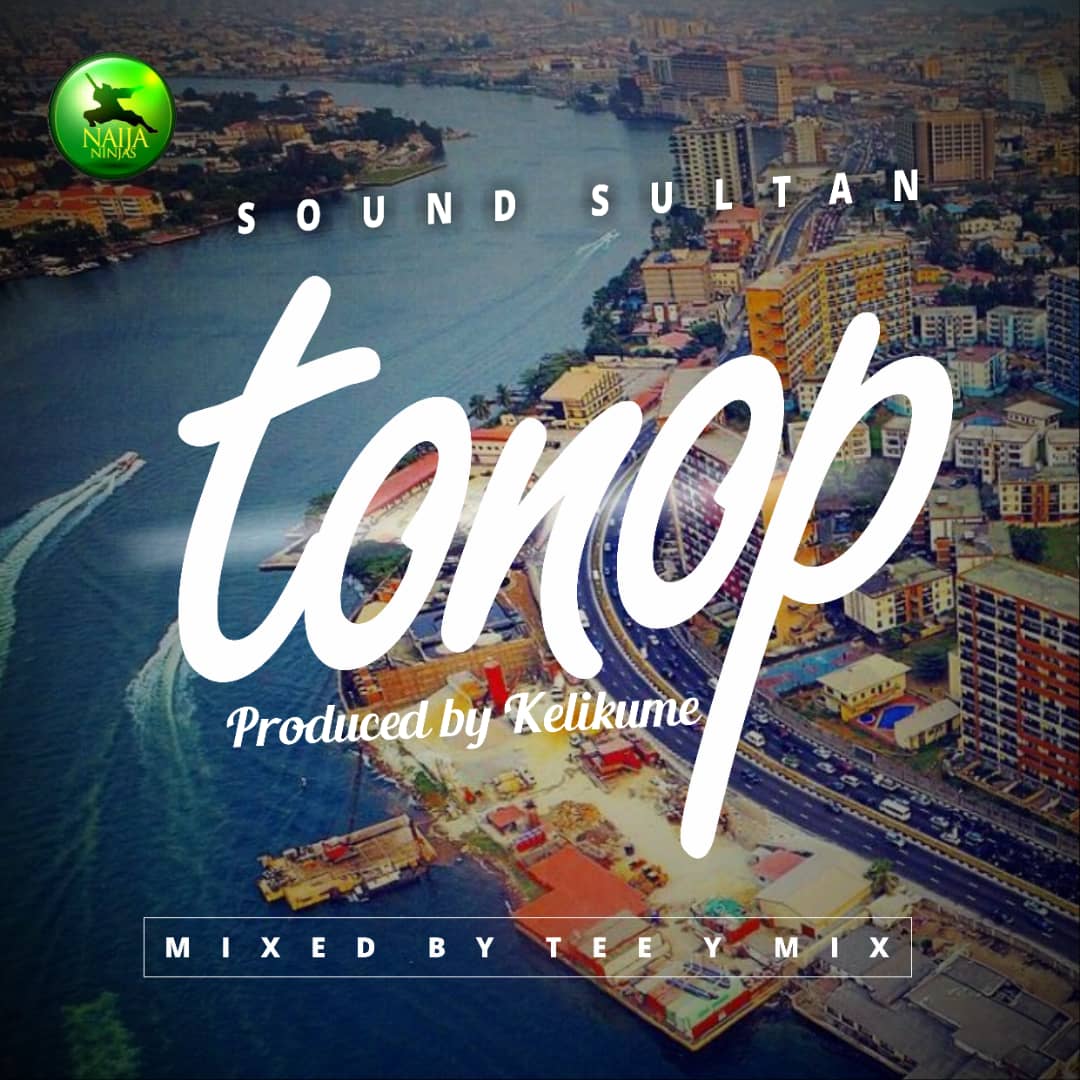 Tonop is a fun jam which samples Afrobeat King, Fela, coupled with the usual Sound Sultan rhythm and edge. Tonop (Turn Up) is... 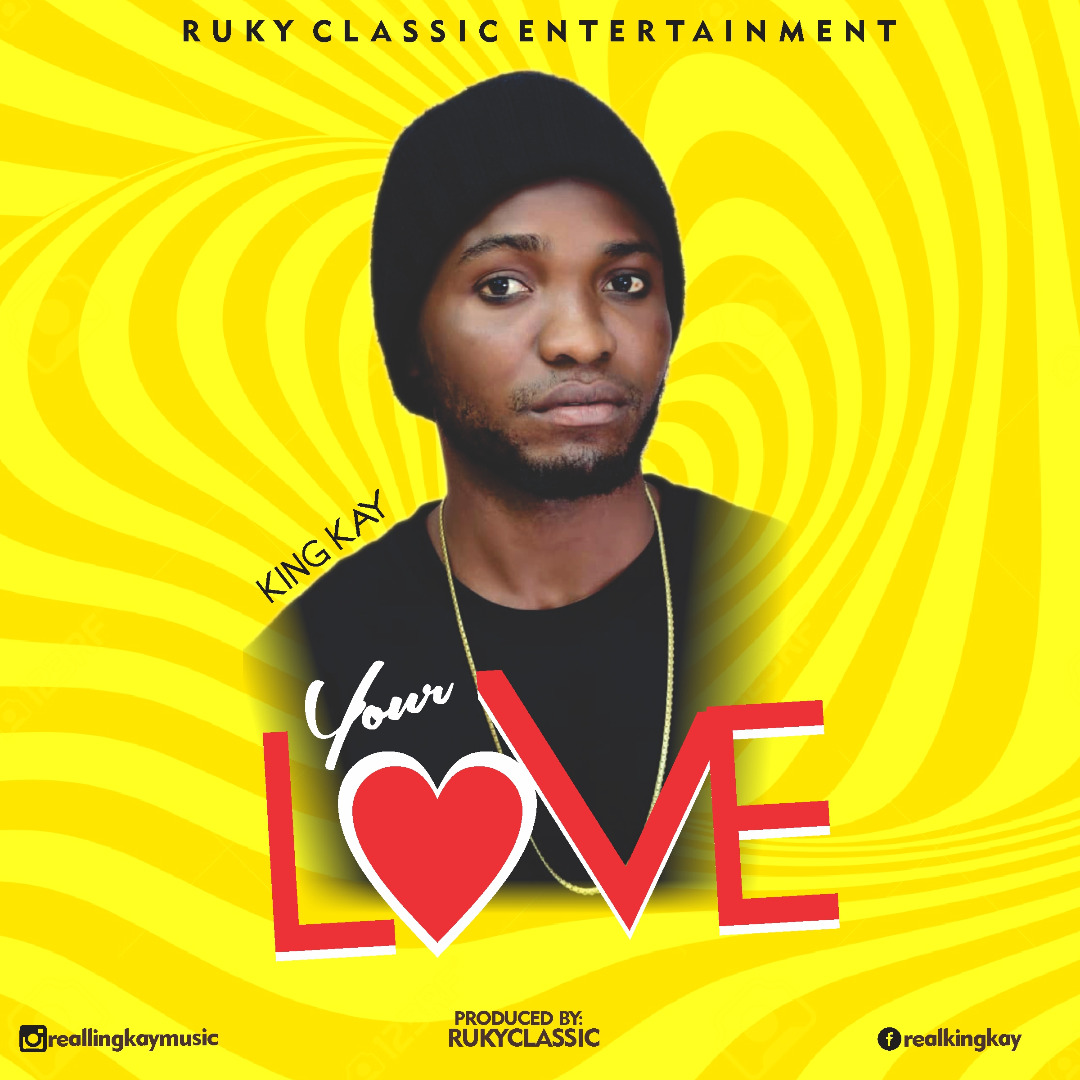 Fast rising afro pop artiste King Kay is set to blow your mind with his first tune for the... 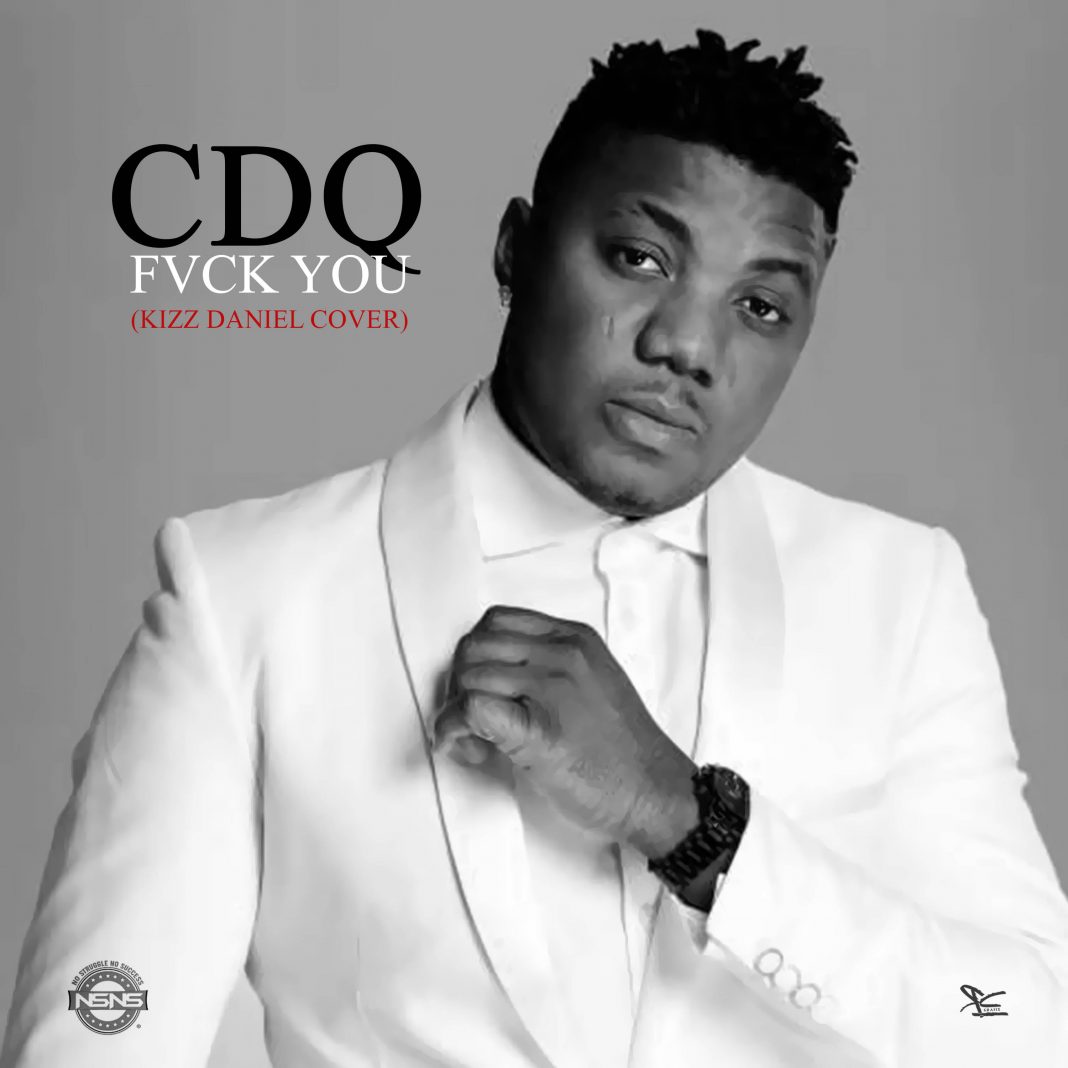 There is an ongoing challenge on social media for Kizz Daniel’s latest effort titled “Fvck You”, and his very...