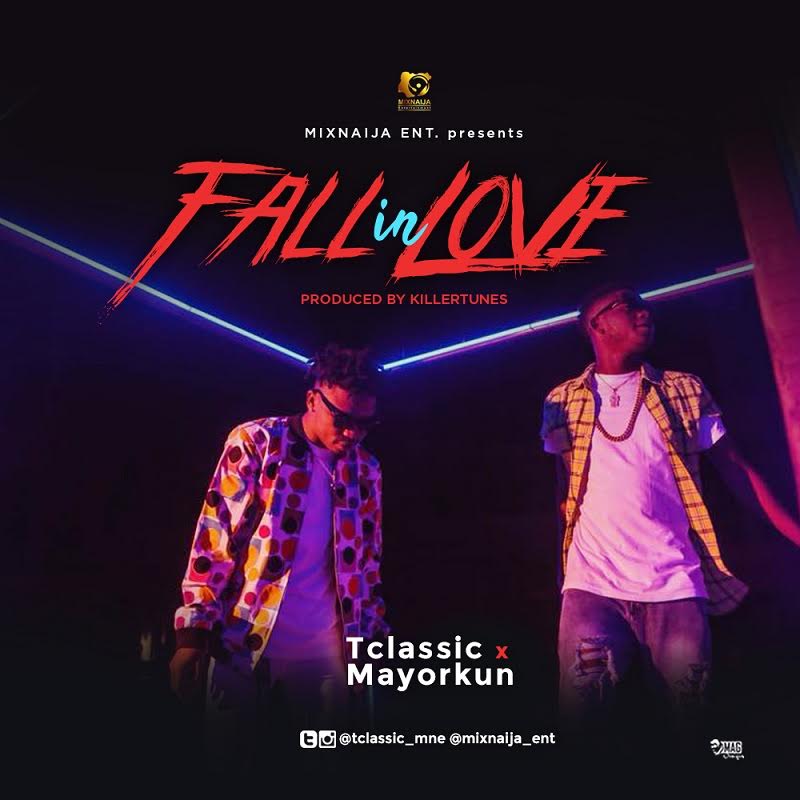 Classic’s rise to the music scene has been astronomical, following the release of his hit track Isabella at the end of 2017 which received various positive reviews & the cover of Adekunle’s Gold Ire. His fans and music lovers can’t help but want more.

T Classic is back with another hit titled ‘Fall In Love’ in which he features DMW’S act Mayorkun (Mayor of Lagos). The track is produced by super producer Killertunes
Listen and Enjoy. SOCIAL MEDIA: @tclassic_mne 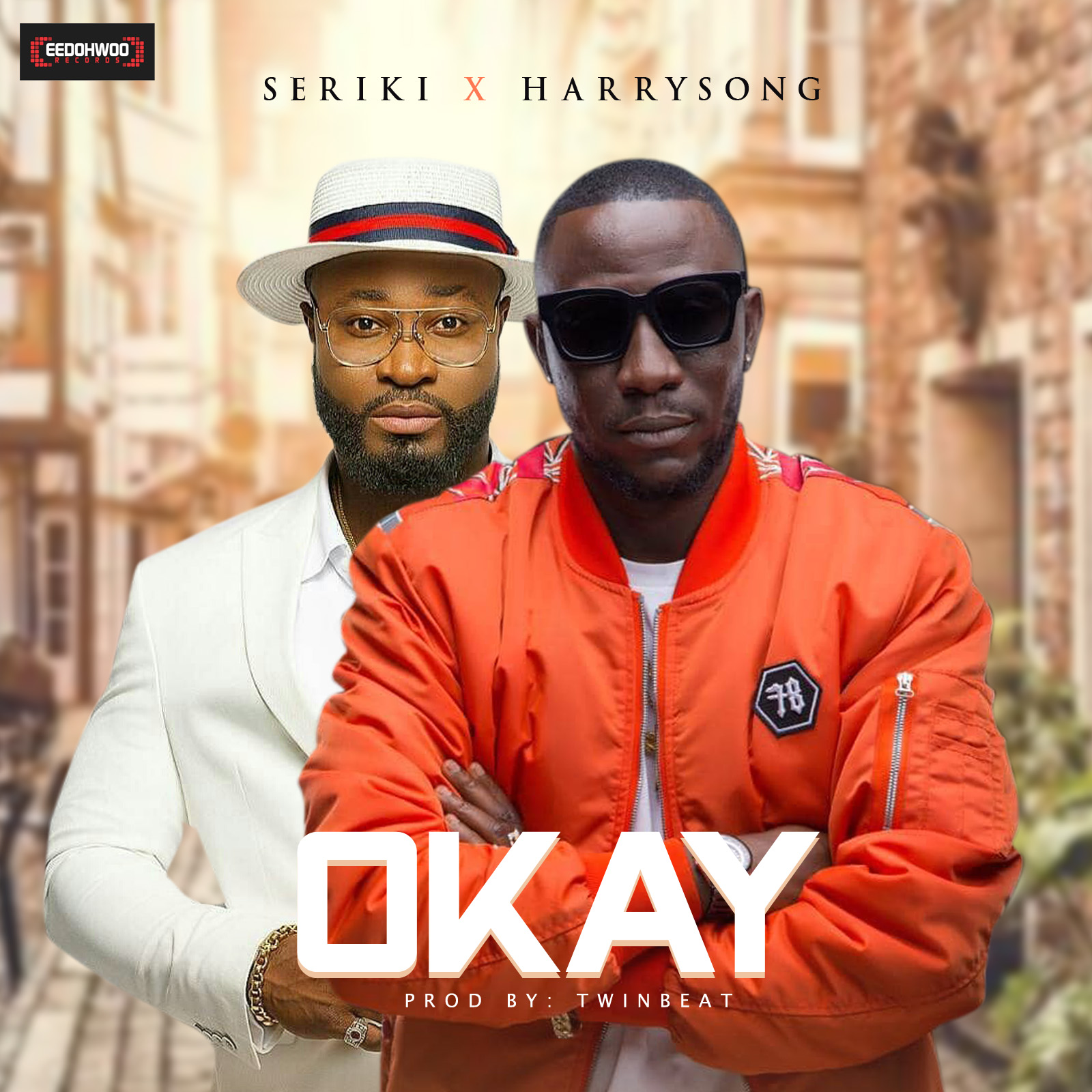 Seriki is building up momentum towards the release of his album titled “Sakamanje”. He comes through with another single... 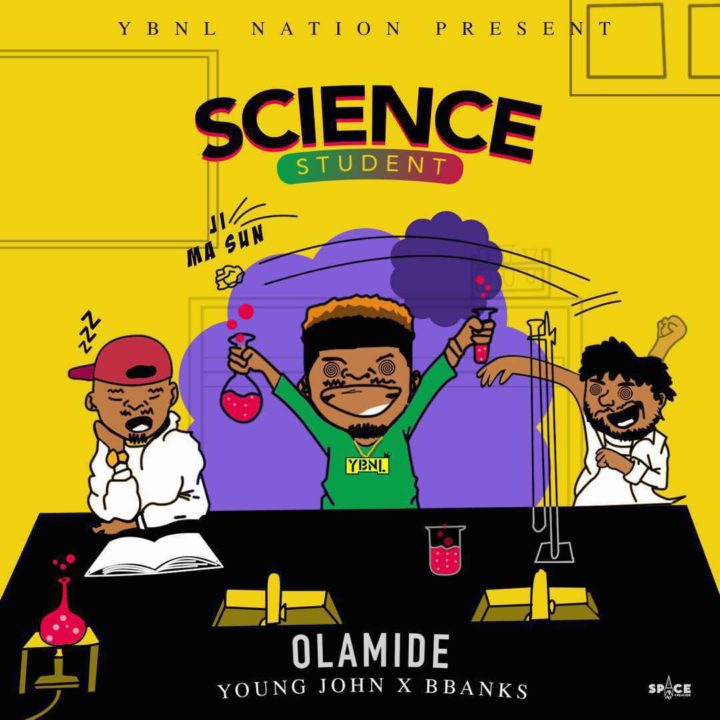 The most consistent Nigerian artist of the last decade, Olamide continues his unprecedented streak by kickstarting 2018 with a fresh street... 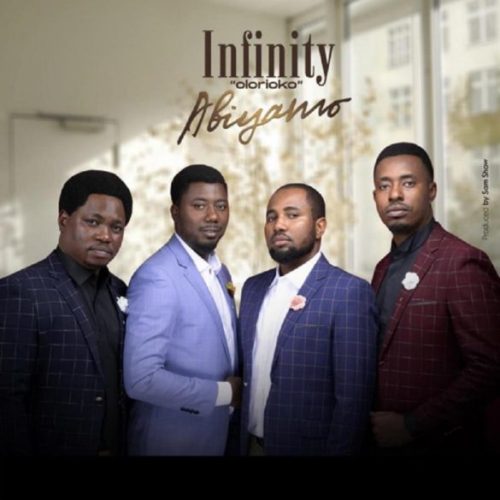 Infinity returns with another impressive worship single “Abiamo”, for us to call on God for Miracle & Blessings. Gospel...