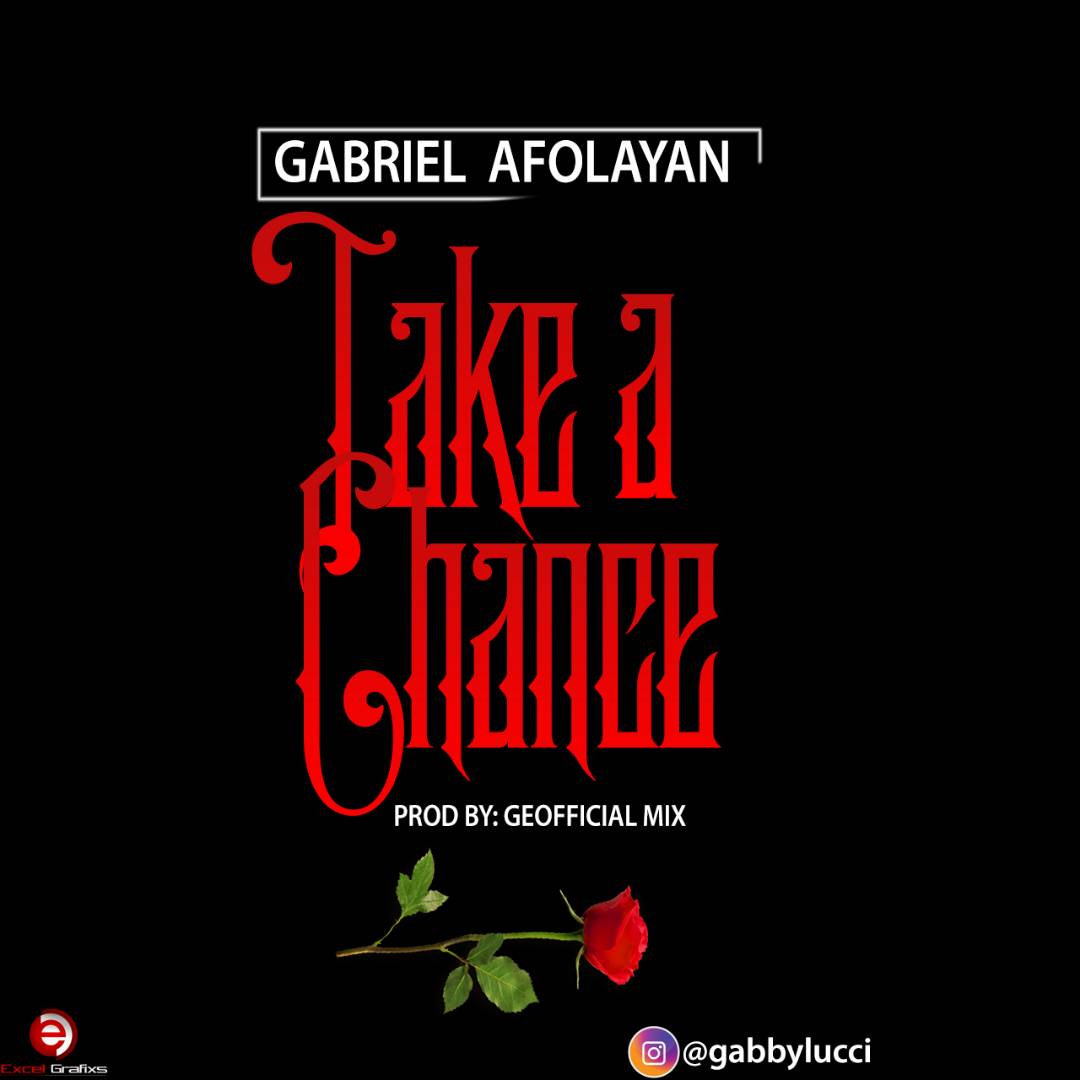 Barely one months after the release of his banging single titled Amoke , the Kokoro Ife Crooner , takes it a step higher as he premieres a record titled “Take A Chance”. A stand out track in anticipation of his second official single (coming soon)

The new record is a feel good song which just gets popping in ones head. Hopefully, in coming weeks, the record should have gotten to it’s desired reach.
Enjoy

4 years ago | by Babatunde Ogungbeje XXXTentacion’s ex girlfriend cries out as f... 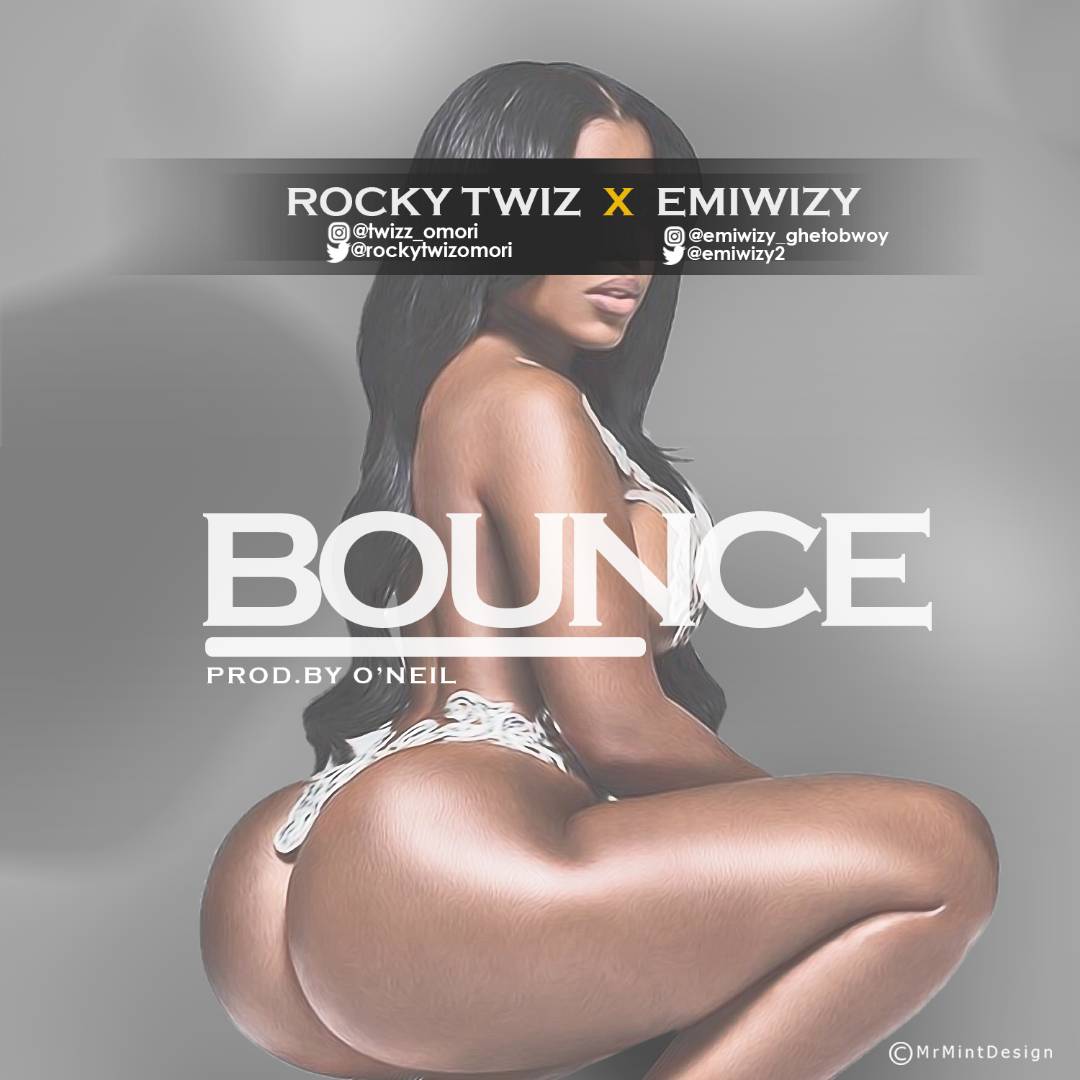 RockyTwiz who is now called high star because of the way he switches to any style conveniently, is a... 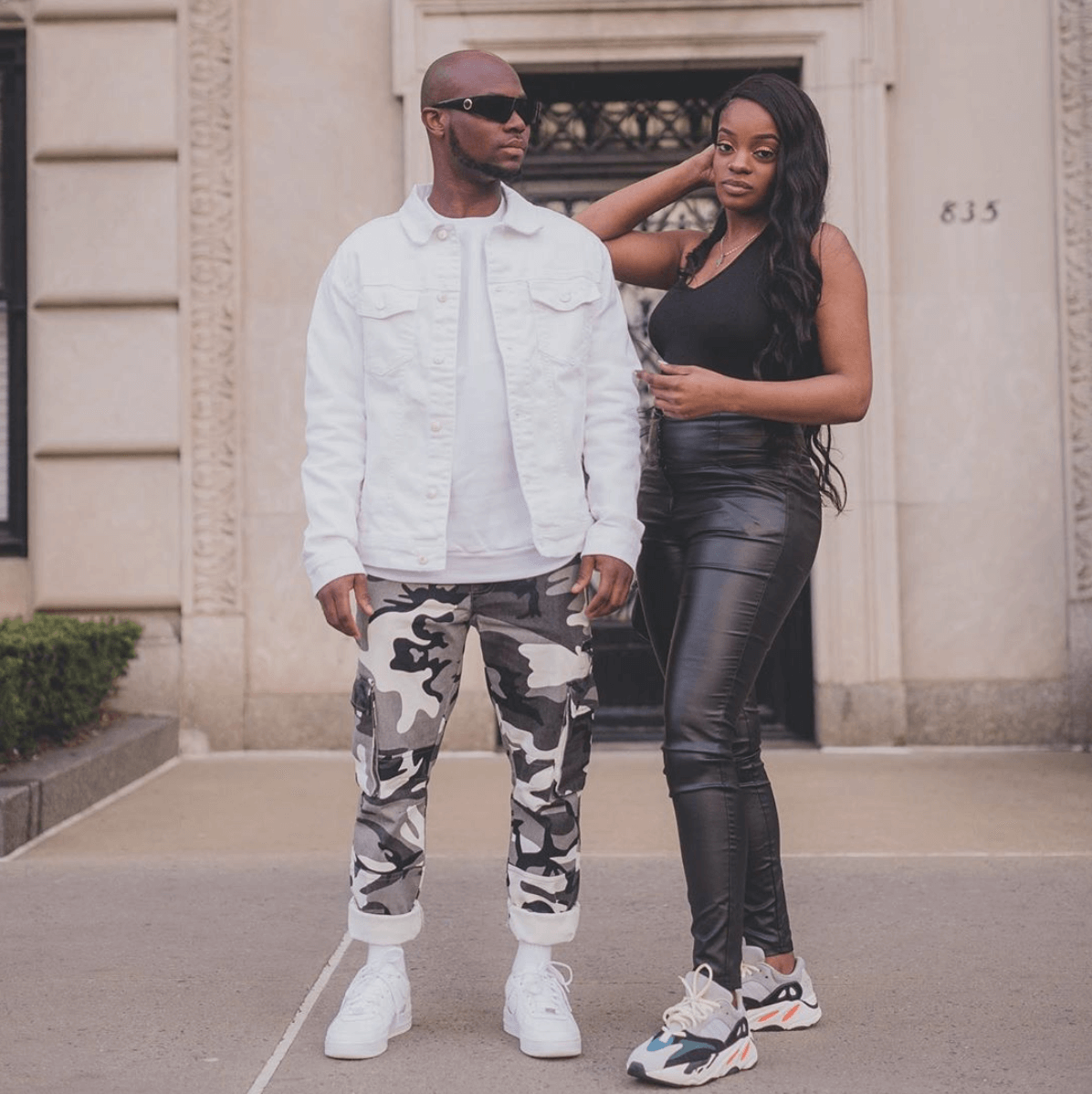 3 years ago | by Idowu Babalola VIDEO: King Promise – My Lady

Ghanaian hotshot, King Promise, dishes out a fresh video for “My Lady“; another single off his recently released album...