Kelly Hansome Alleges Don Jazzy Set Him Up, Got Him Arrested Twice 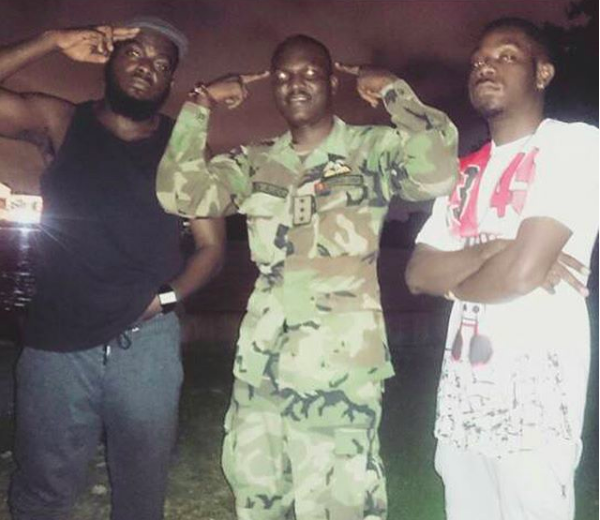 Nigerian singer, Kelly Hansome in a social media post has alleged that Marvin records boss, Don Jazzy set him up and also got him arrested twice.

He shared the photo above with the caption:

HBD to the most rugged Capo @awwalbiu The two times our brother @donjazzy and his people orchestrated my arrest, one for making a cover to the song ‘Feeling Good’ and the other when they set me up with a stolen laptop in a quest to make me look like a fraudster; moved me from Kano where I was recording a campaign song for PDP to SARS Abuja and locked me up for no reason. This man and @areafada1made sure I was good. I turned my cell block into a concert and all inmates chanted MAGA DON PAY and LIKE PLAY and we talked all night. You and the two Army Generals whose names I won’t mention took care of me. (RIP Sarki Kabo, he was a good man) Two times people I know were implicated in dangerous cases and everyone involved fired except the ones who mentioned my name. They didn’t commit the crime but they were innocently chilling with them guys; to mention but a few cases brother, you’re more than a friend. Person wey get person big pass person wey get money for real. I salute you Capo. May this day bring you long life and great wealth. May you match and never fall. May evil forever lose the directions to your location and may God bless you and yours. Happy Birthday Padi me, I throway salute. (meanwhile @officialnonnyd in the cut, they don’t wanna know what happened in this pic, do you remember blad?) #iwillneverforget 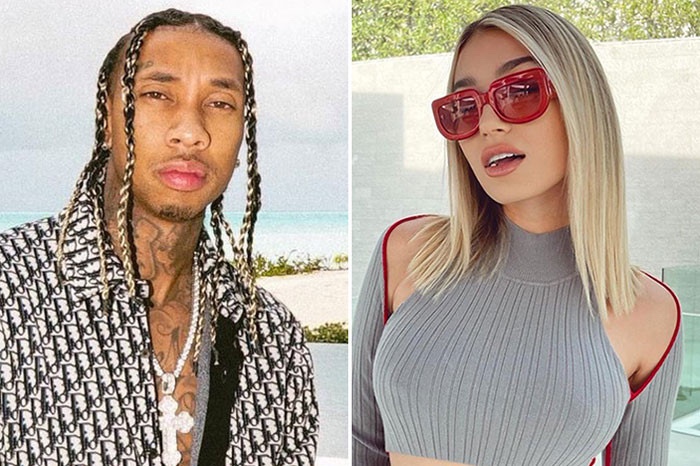 6 months ago | by Idowu Babalola Rapper Tyga won't be charged in domestic viol...

American rapper, Tyga will not be charged with felony in a domestic case that his ex Camaryn Swanson accused him of a... 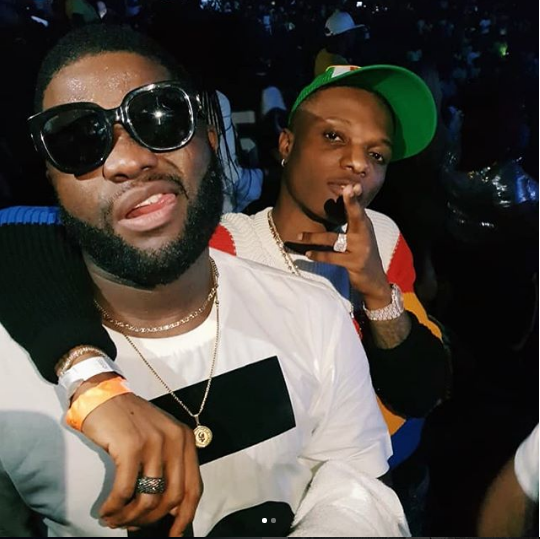 4 years ago | by Idowu Babalola Wizkid And Skales Are Going Back To How Thing... 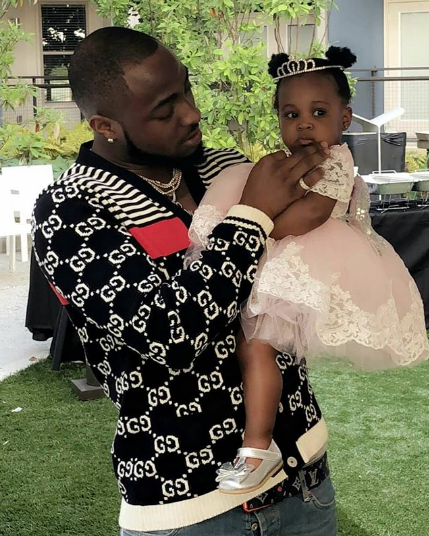 4 years ago | by Idowu Babalola Davido Is Showing He Is A Good Father Figure ...

Davido’s 2nd daughter, Hailey, turned a year-old yesterday, May 9th and the singer made sure he was present in...