I used to have a crush on Don Jazzy – Ferrari Okoro 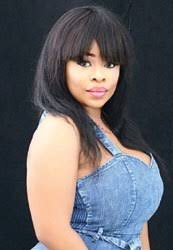 Banker turned actress, Ferrari Okoro, has disclosed the men she had been crushing on. According to her she is crushing on Will SMith but dude belongs to Hollywood, in Naija, she has a crush on Don Jazzy until papi started openly crushing on Rihanna. She also spoke on the weirdest message she ever got from a fan.

Speaking with Saturday Beats, the actress said, “No, I haven’t been attracted to anyone. I don’t believe in dating where I work. It doesn’t work for me that way. I have a crush on Will Smith but he is a Hollywood actor. Don Jazzy used to be my crush too, but he has a crush on Rihanna.”

On the weirdest message she has ever got from a fan, Ferrari said she had got many of them. She stated, “When it comes to weird messages, I get a lot of them. Nothing surprises me anymore. Nothing (seems to be) weird these days; we are in perilous times. Fans send their nude pictures and do all sorts. I don’t get surprised anymore.” 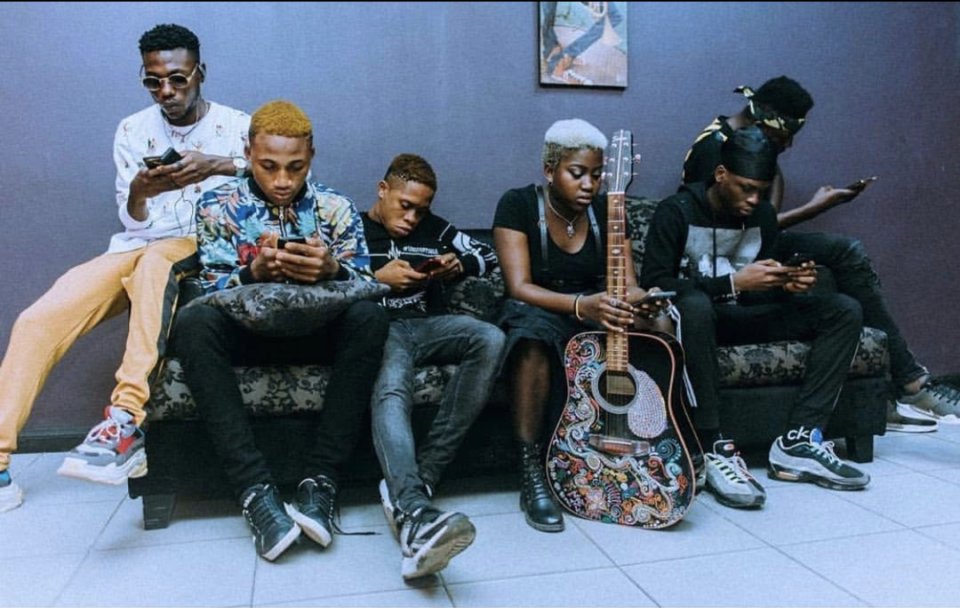 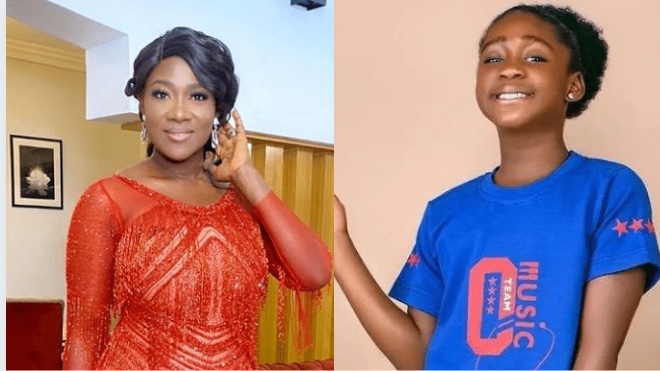 8 months ago | by Idowu Babalola Why I’ll not withdraw my daughter from her ...

Mercy Johnson has stated that she is not withdrawing her daughter from the Chrisland School after she was reportedly... 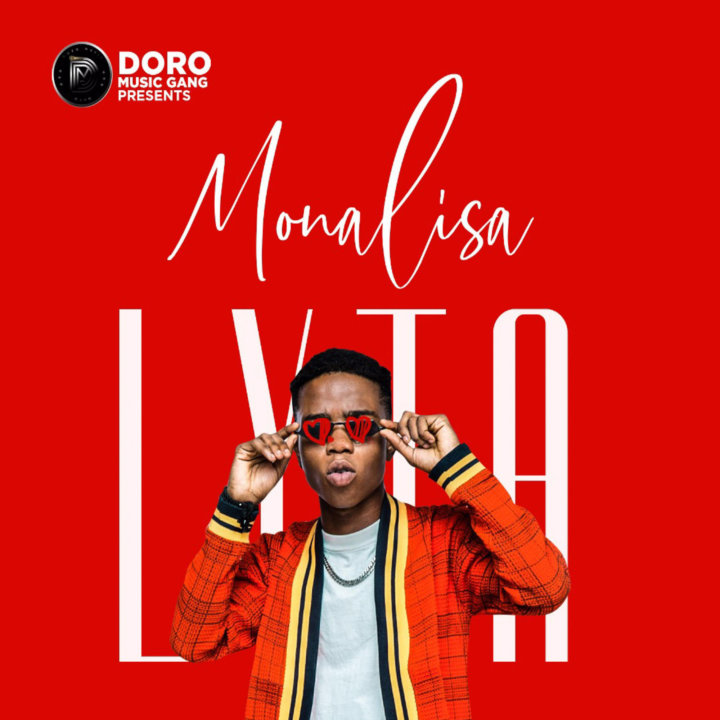