“I see myself as the hottest rapper in Africa…” Cassper Nyovest 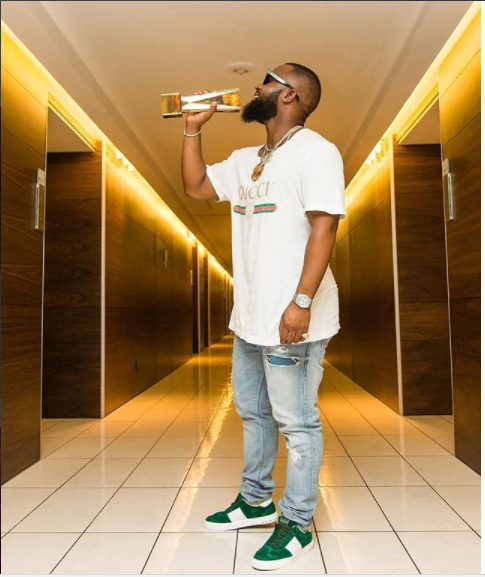 South-African rapper and producer, Cassper Nyovest, has declared himself the hottest rapper in Africa. This announcement was made in his interview with Soundcity radio presenter, Moet Abebe during the Soundcity MVP Awards Festival.

The award-winning rapper also revealed that it felt really great to be winning an award in Nigeria after he won the award for Best Hip-Hop artiste in Africa. He further appreciated D’banj for introducing him to Nigeria,  stating that he has since then come a long way in the industry and right now he feels he is the best rapper in the continent.

On his plans for being the Best, (after all to whom much is given… you know the rest), he revealed that one of his plans is to take African music to the world and that is such great news as they can never be enough people taking Africa to the world.

Congrats once more on your award Cassper!!! 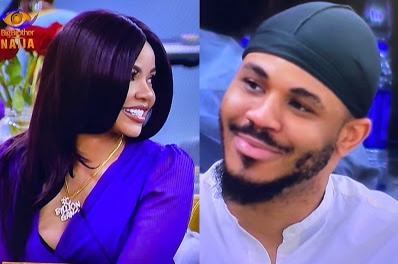 2 years ago | by Idowu Babalola My relationship with Ozo is nobody’s busine...

BBNaija finalist, Nengi, has cautioned Nigerians against persistent inquiries on the current status of her relationship with former housemate,... 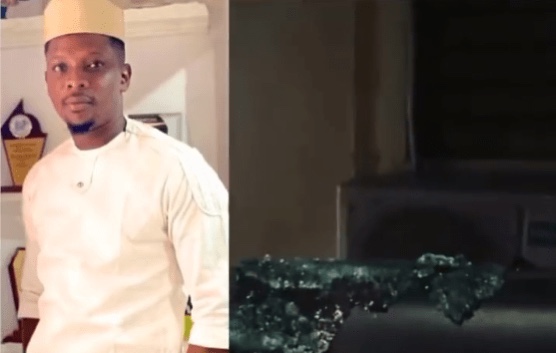 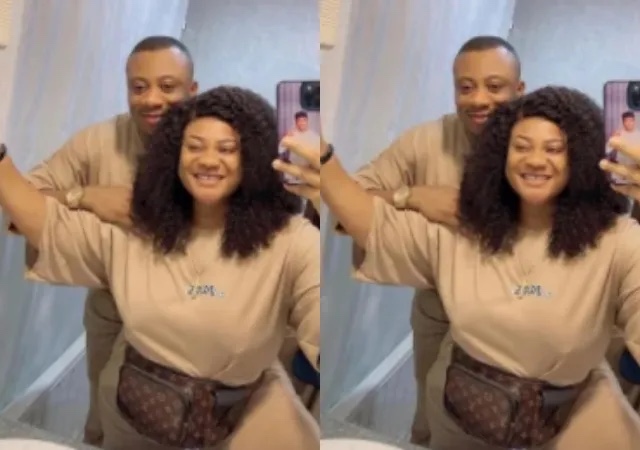 5 months ago | by Idowu Babalola I will stay if my husband cheats – Nkechi B...

Nollywood actress, Nkechi Blessing Sunday has said she will stay with her husband even if he cheats on her....