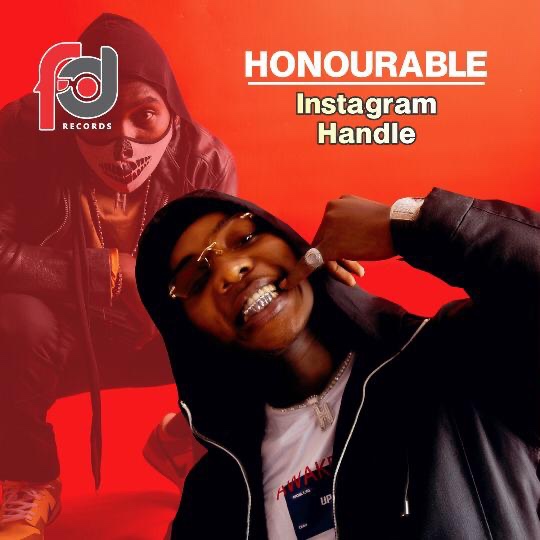 FD Records signee “ Honourable” debuts with new single named “Instagram handle “ The Music Sensation and Young Icon, Honour Osasenaga Osagie whose stage name is HONOURABLE is an Afro-Dance Hall Fusion musician.
Born in Benin, Edo State, a South- South geographical zone of Nigeria, is an indigene of the State from Oredo Local Government. Birthed through the loins of the Legendary Felix Duke Osagie aka:”Mr Goody Goody” the Joanna smash hit maestro and an international musician of repute, Honour attended Igbinedion primary school, Benin City before proceeding to Saint MIcheal’s College Ikhueniro also in Benin City. The 17 year old has always been passionate about music and started singing unofficially at the age of 2. Associates, friends and family call him a chip off the old block. Indeed the adage like father, like son could not be more precise. However, whilst his dad is in the reggae genre Honour is a disciple of Afro-Dance Hall Fusion. Having written his first song in 2016, Honourable has continually schooled himself in various and viable ways through which he has sucessfully carved an evolving niche for himself. Any delicacy with Plantain is welcomed, Black is his colour any day and to relax Music still takes the place. Being the first of three Children, Honour sees the world of music as a religion that cuts across all barriers which can effectively drive home messages of Hope, Victory, Unity and Love in a world seemingly going haywire. Coming soon is his Electronic Progression of five songs.
In years to come, he sees himself contributing to the music industry with messages and entertaining songs leaving his footprints in the sands of time. CLICK HERE TO STREAM INSTAGRAM HANDLE 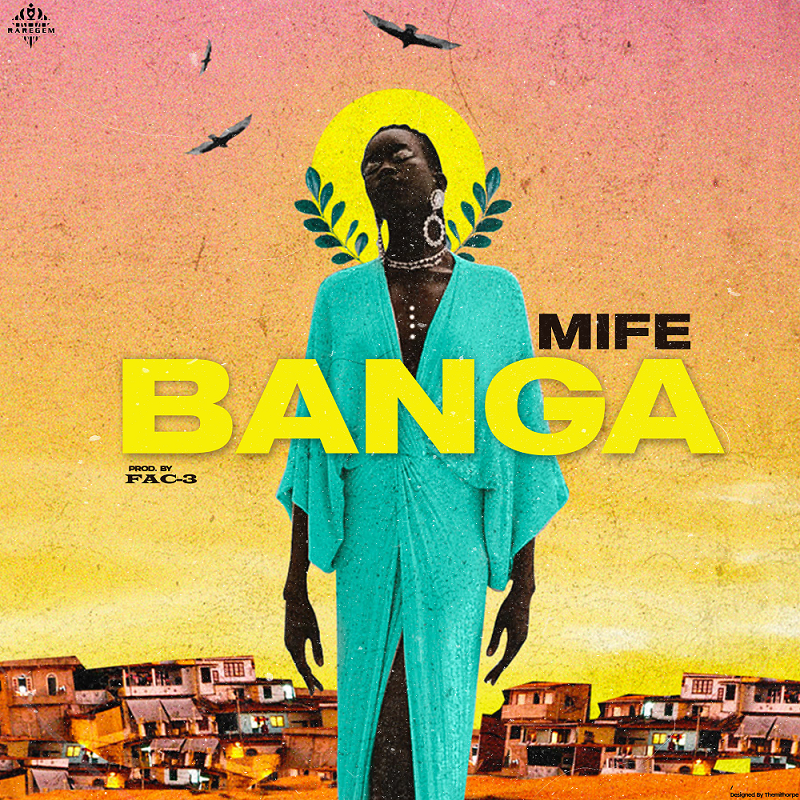 2 years ago | by Idowu Babalola Mife makes his professional debut with the re... 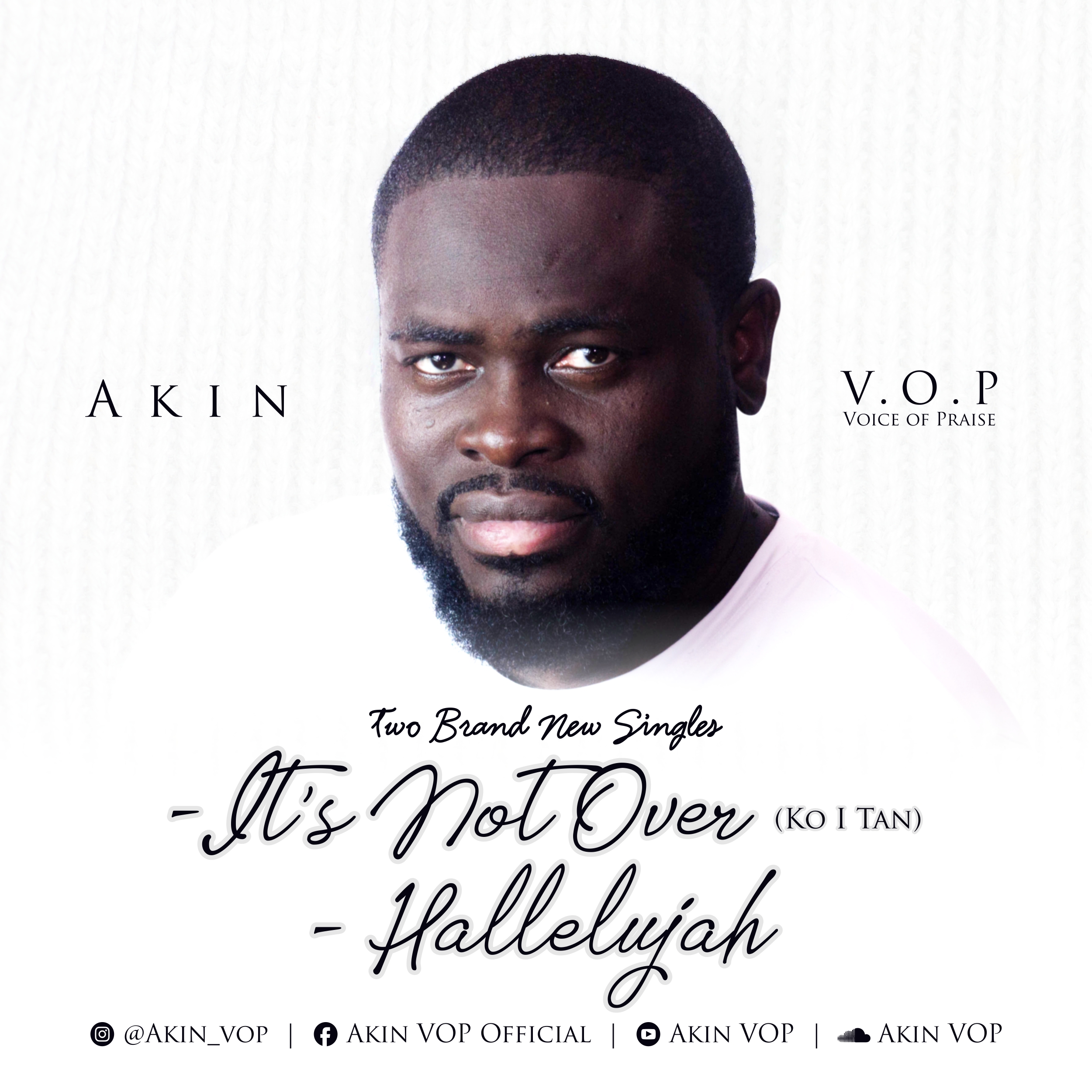 4 years ago | by Idowu Babalola MUSIC: AKIN VOP - IT'S NOT OVER + HALLELUYAH

EX-Group leader of “X-PROJECT” popularly known for their hit singles like AIYE MI, LORILE amongst others switches his genre into gospel music. He... 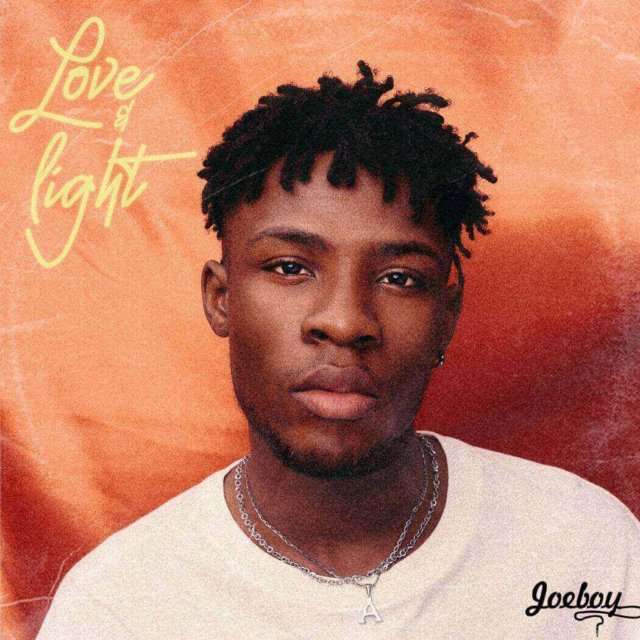