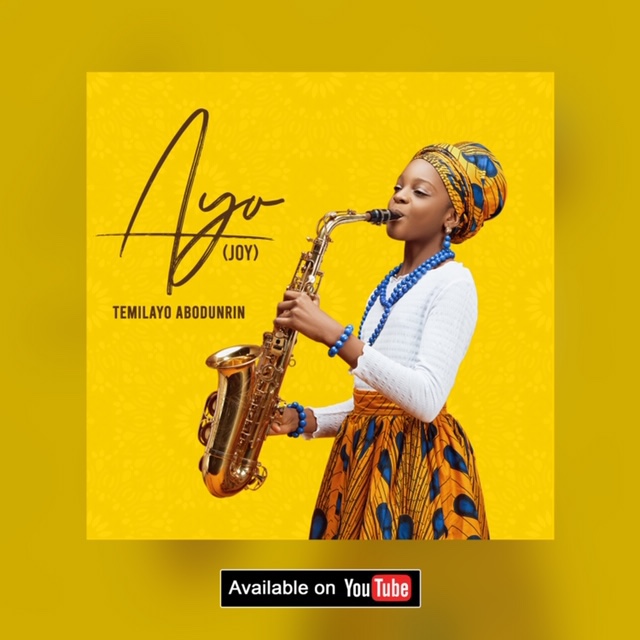 Temilayo Abodunrin a Ten year old Saxophonist debut her first official single titled AYO ( Joy ) . Her journey into music started at age four with her parents enrolling her a Parara Music school to learn piano and eventually Picking up the saxophone which has been the best thing that happened to her .

On her new single AYO (joy ) she teamed up with Grammy Award nominee Bankulli who Is a major force in the Afrobeats music circle in Africa to develop and A&R the project with quintessential Award winning Music Producer RotimiKeys who worked closely with Temilayo to create a masterpiece.

AYO sound is an African Traditional contemporary jazz vibe with Yoruba language chants in the backing vocals with her leading the song with a saxophone lead . Temilayo desires to make her music align with the new testament commandment to love God and our neighbours as ourself .

She aspires to use her talent to push good music both home and abroad . 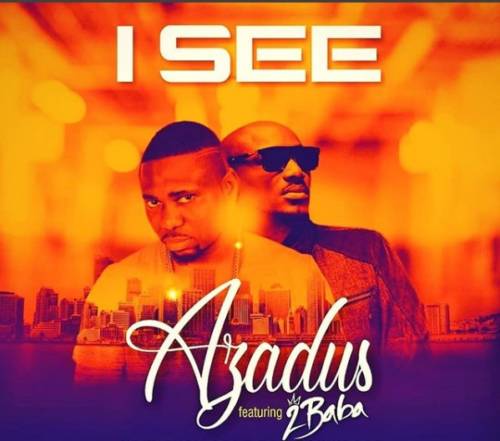 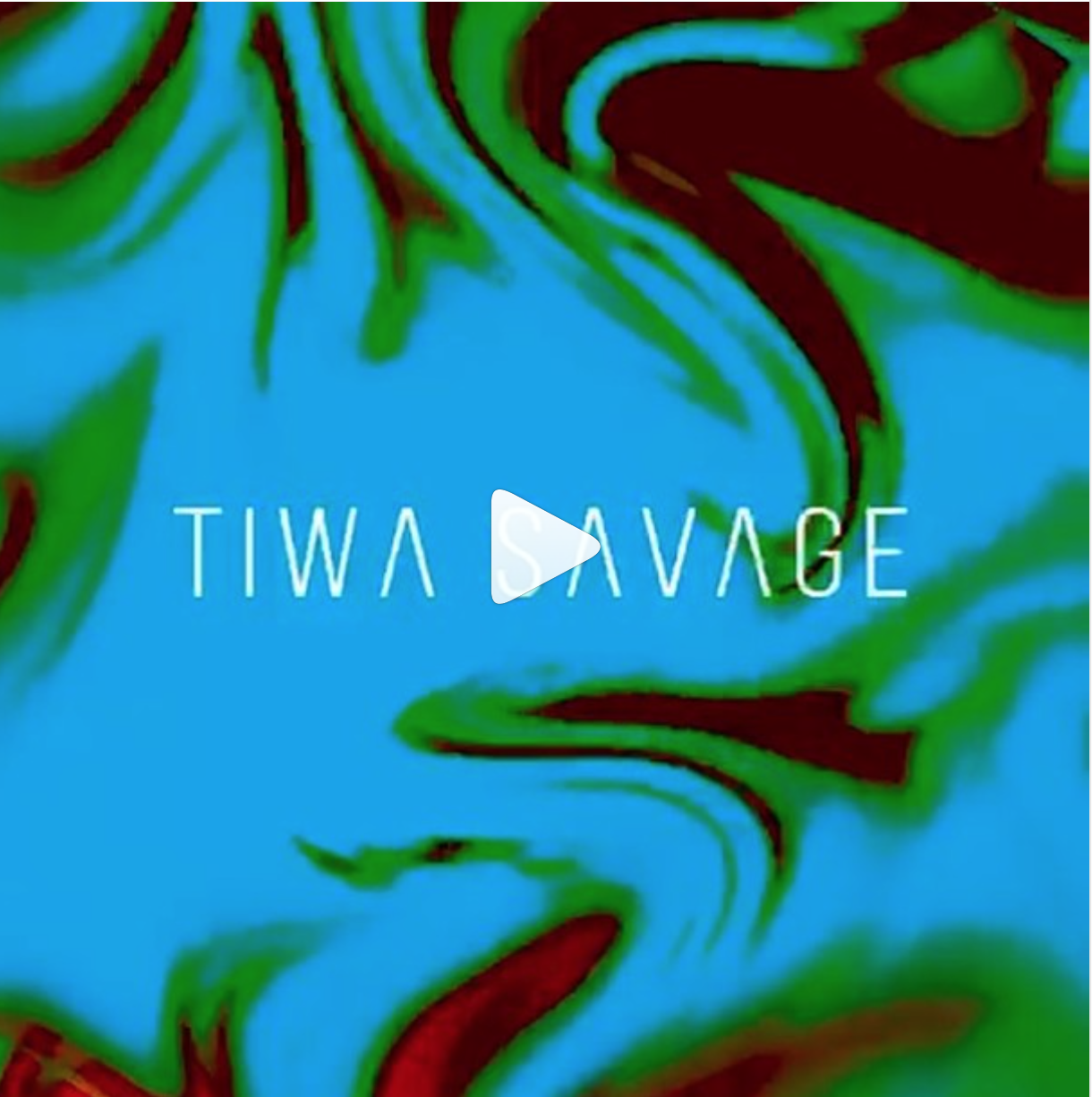 In case you’ve been living under a rock, the internet is currently buzzing with covers for Kizz Daniels’ latest... 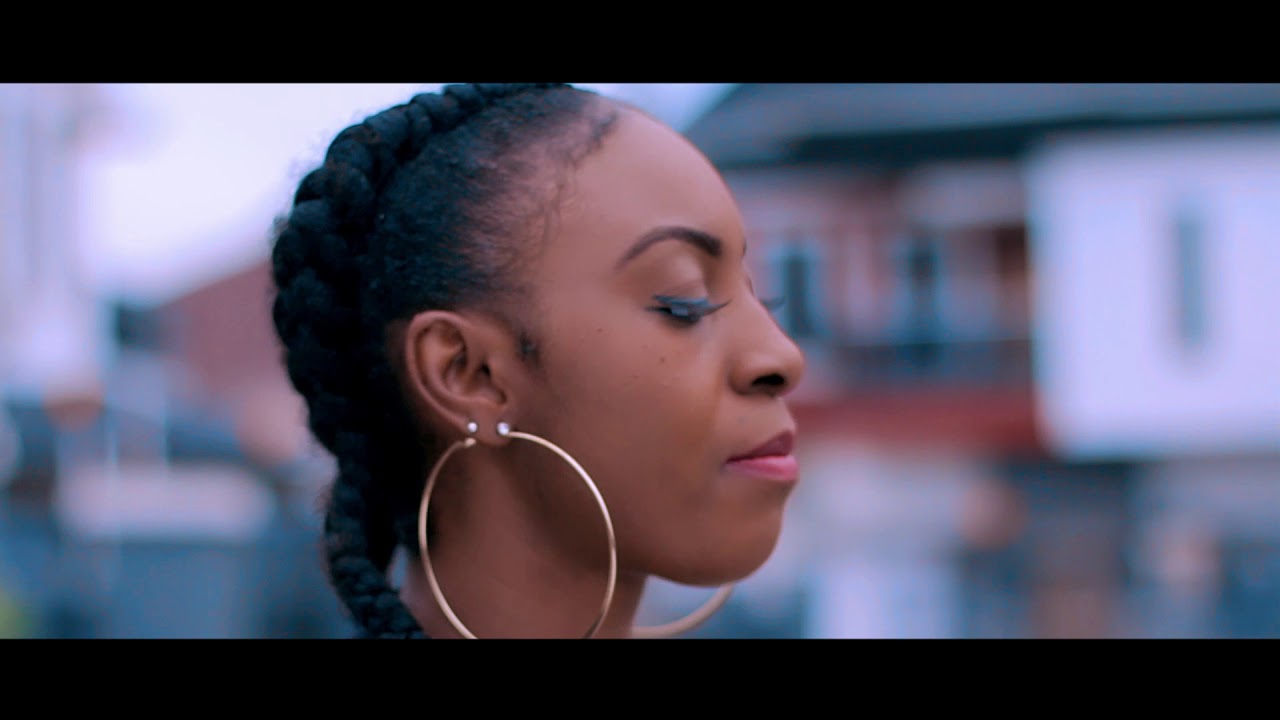 Indigenous Female Nigerian Rapper – Tipsy releases another single as she bounces on the world famous Single by Sisqo...