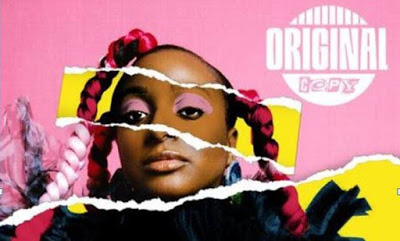 It has not been a good landing for DJ Cuppy’s album — ORIGINAL COPY.

The billionaire daughter, just like many artistes released her album this year, but you can say it’s the least talked about album — well you can’t be out-rightly wrong.

A loyal fan however thinks Cuppy has been unfairly treated and then asked why Nigerians did that.
Cuppy who saw the tweet replied saying, it’s only BAD BELLE and that karma will catch them, lol. 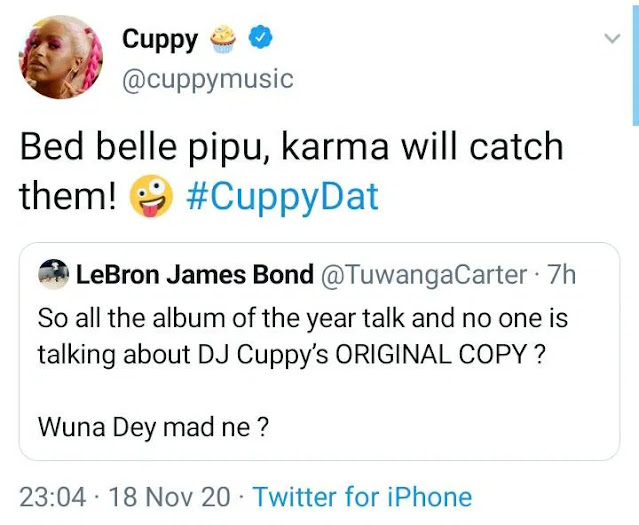 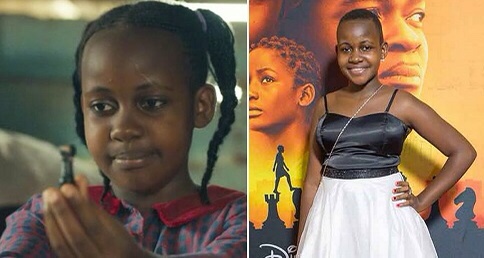 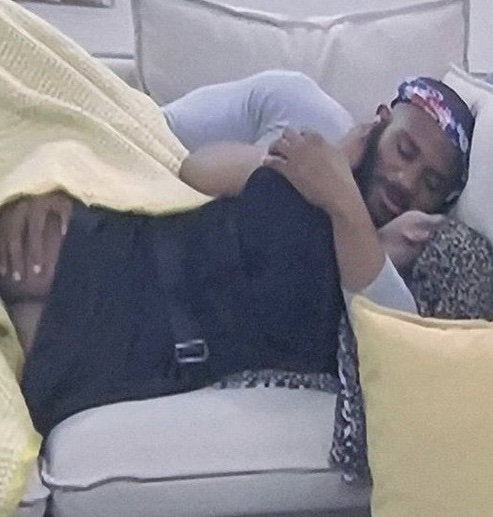 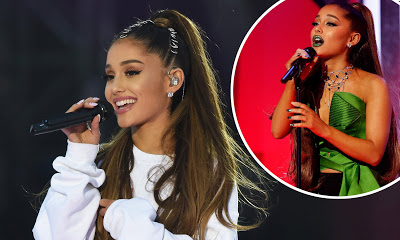 3 years ago | by Idowu Babalola Ariana Grande nervous as she headlines Manche...

Ariana Grande returned to Manchester for the first time in two years as she performed at the Manchester Pride...