Fireboy DML’s PERU is here to take music fans on a Lagos flight to Atlanta and Los Angeles with the services of 21 Savage and Blxst. Airplane Mode Activated- Fireboy DML’s PERU is here to take music fans on a Lagos flight to Atlanta and Los Angeles with the services of 21 Savage and Blxst.

Adedamola Adefolahan widely known as Fireboy DML is an afro-life musician, signed to YBNL Nation and also EMPIRE. He infuses soul, RnB and country genres into his inherent Afro-Sound. He is known for his impeccable songwriting, his debut album – ‘Laugher Tears and Goosebumps’ and the following hit songs; ‘Jealous’, ‘Vibration’, ‘Party Scatter’, ‘Tattoo’.

In 2020, he released his sophomore album ‘APOLLO‘ under YBNL Published and EMPIRE. 2021 came and his management dropped his smash hit song titled PERU in July and left Fireboy to end the year with an official release featuring Ed Sheeran.

While we continue to anticipate his 3rd studio album, EMPIRE delivers another version of PERU this time around featuring Rappers from the Hip-Hop world.

Listen to PERU Remix by Fireboy DML, 21 Savage x Blxst below and experience the perfect blend of Afro-Pop and Western Rap… Enjoy! 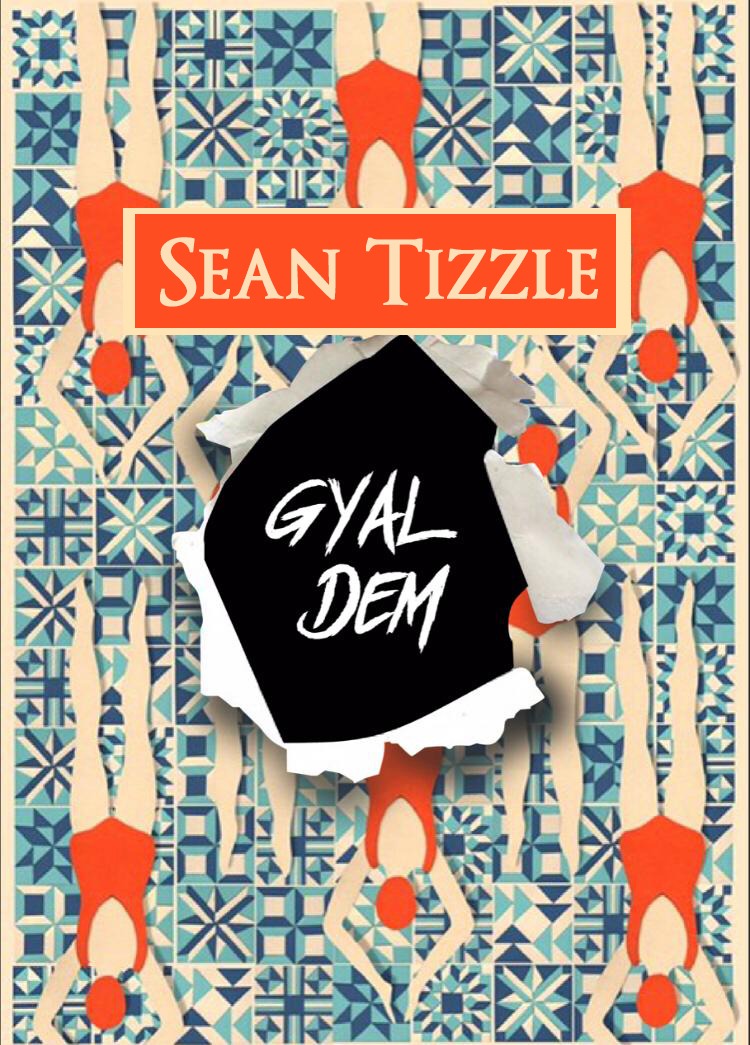 4 years ago | by Idowu Babalola BB Naija 2018 Finalist Alex Gets Emotional As...

BB Naija 2018 Housemate Alex cashed her 1 million naira win from her Minimie funometer challenge back in the... 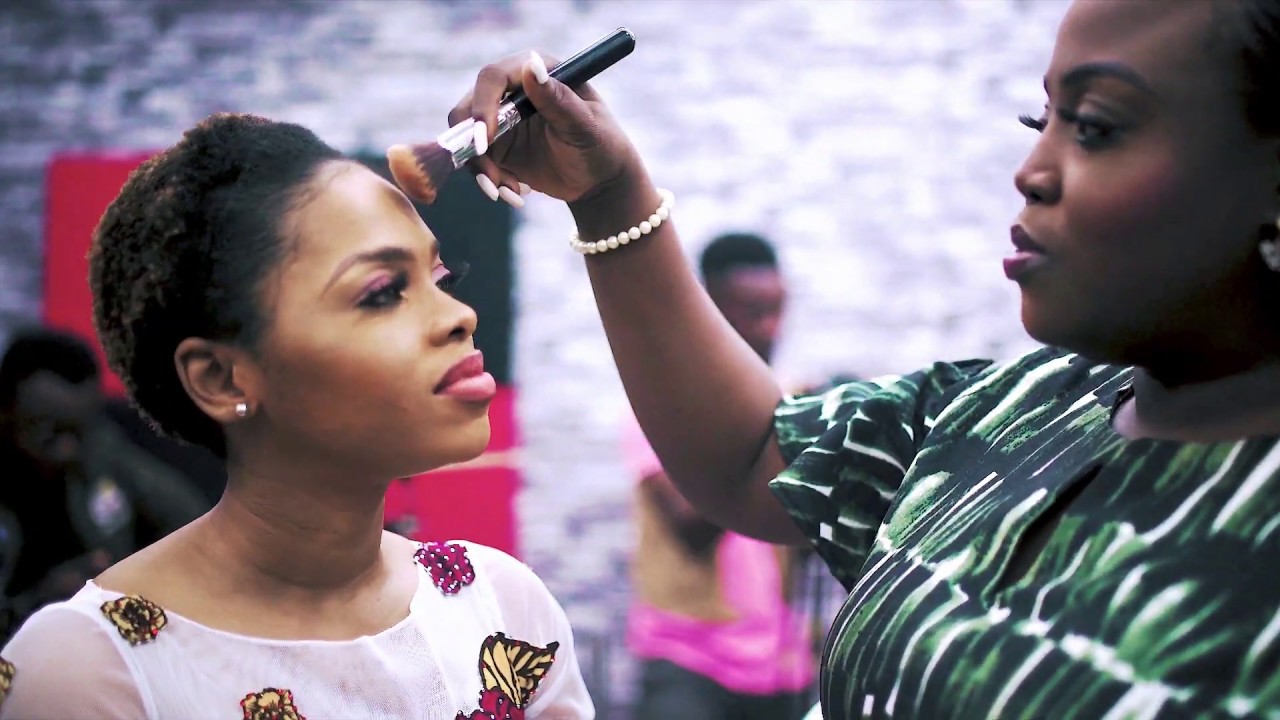 Nigerian singer, Chidinma returns from a long break with a new gospel track titled “Holy”. Her silence in the...