Contrary to a viral rumour that lasted the better part of this week, Nkechi Sunday Blessingis not getting married anytime soon.

The Yoruba actress put an end to the rumour four days after it was ignited by Iyabo Ojo in an Instagram post.

“Thank you Lord for Seen and unseen blessings ..I know you are just starting with me..#Singleandnnotsearching….OMO OLOGO DIDAN ⭐⭐⭐..Star Girl,” she wrote on her Instagram page on Friday, November 2, 2018.

The actress was rumoured to have been engaged to a movie director and actor, Tolulope Elijah Rotimi.

In an Instagram post, the director had jokingly proposed to Nkechi during the shoot of a movie, ‘What I Hate About You.’

Nkechi was urged on by other members of cast and crew, including Iyabo Ojo, and she allowed the director slip the ring on her finger while they both kissed.

However, Nkechi‘s friend and colleague, Anita Joseph had insisted that the actress and the director were never engaged let alone planning a marriage.

When another colleague, Uche Elendu, congratulated Nkechi, Anita was quick to say the proposal was all a ruse.

Nkechi might have stylishly denied the rumour, she had earlier fuelled the rumour by posting a picture of herself and a man – suspected to be Tolulope Elijah – with the hashtag #orin2019

When football star, Asisat Oshoala congratulated her, she replied with a terse ‘thanks sis.‘ 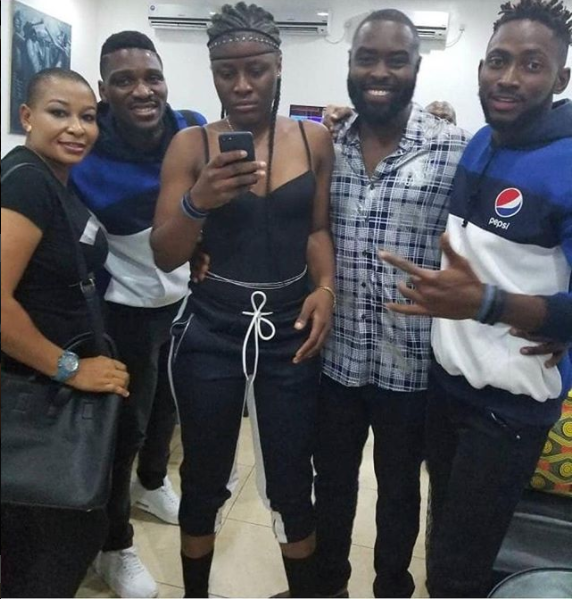 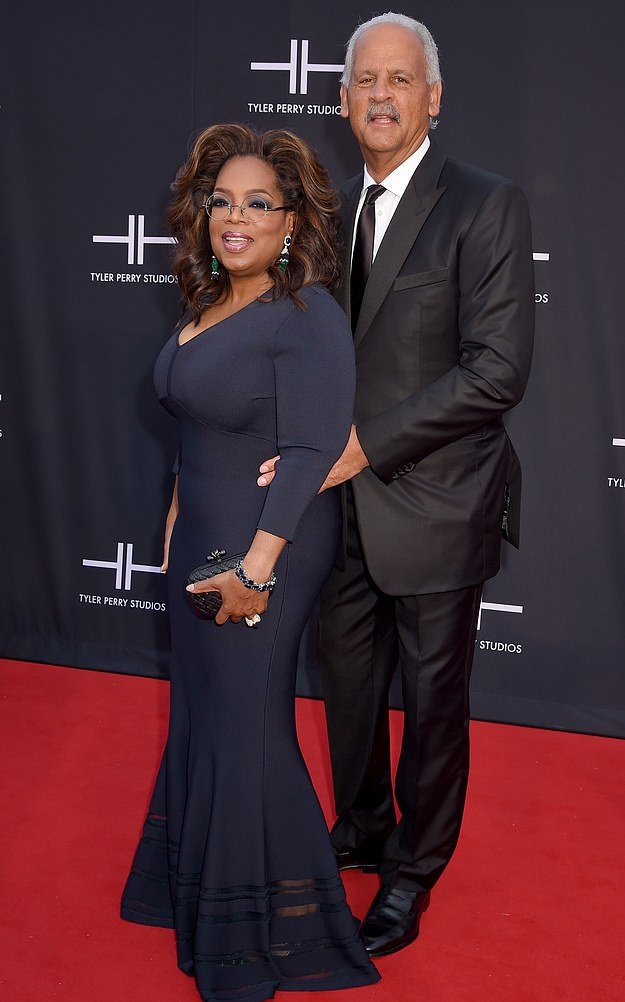 3 years ago | by Idowu Babalola 65 year-old Oprah Winfrey does a prom pose wi...

Oprah Winfrey usually walks a red carpet alone, preferring to soak up the limelight all by herself. But on... 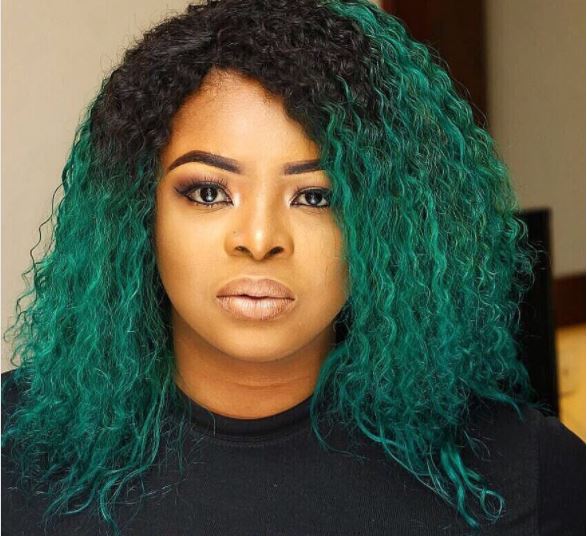 Nollywood actress, Dayo Amusa has given the reason why it is quite important to live fake lifestyles as actors....