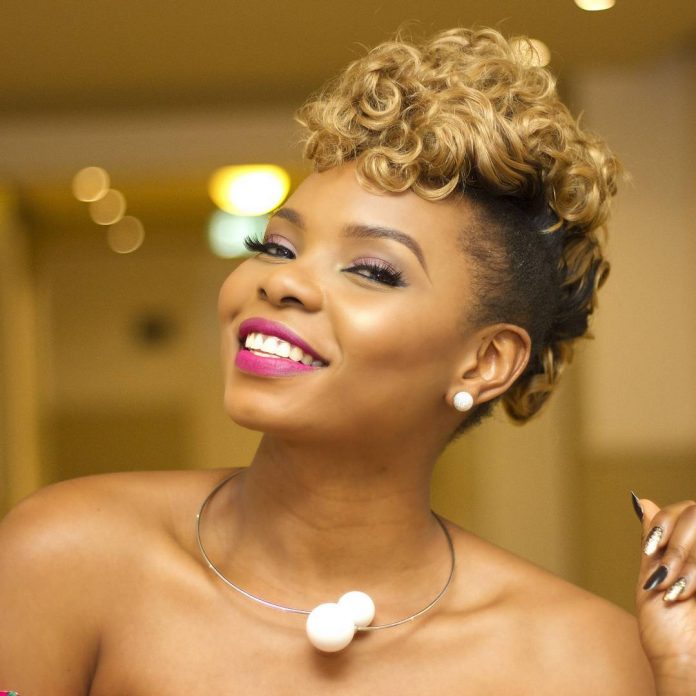 An excited Yemi Alade took to twitter to announce to her fans that visuals to her hit single which featured Nigerian actor, Alex Ekubo, has amassed 90 million views on YouTube.

The song, “Johnny” is off her debut studio album King of Queens which was released in 2014. The song was an international smash hit in many countries including Nigeria, Tanzania, Kenya, Ghana, South Africa, Liberia, Uganda, Zimbabwe, The United Kingdom and others. However, much credit to Clarence Peters, who directed the video.

Congratulations are in order for the Bum Bum singer. 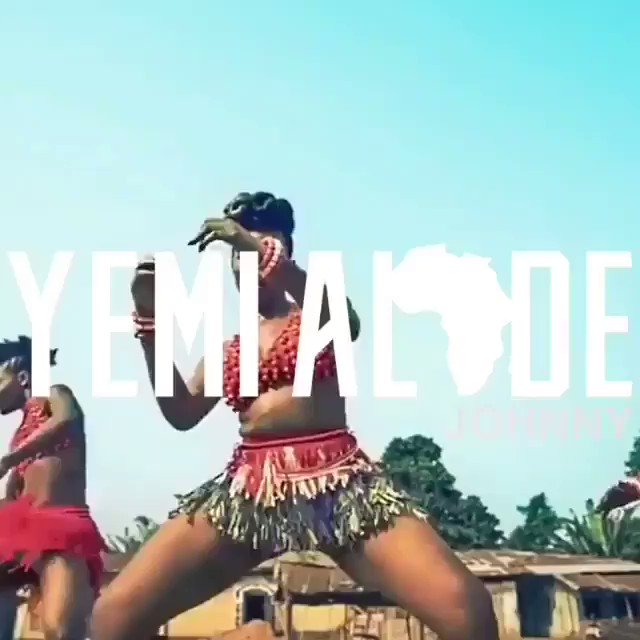 #CONGRATULATIONS to us all 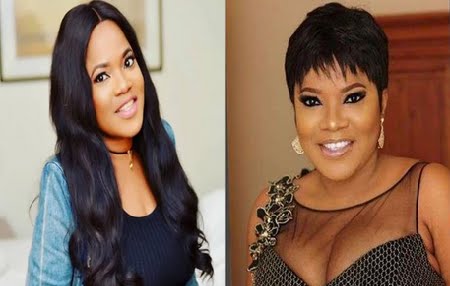 2 years ago | by Idowu Babalola Toyin Abraham Denies She's About To Get Marri...

Nollywood Queen, Toyin Abraham has denied she is about to get married to a certain actor after the news... 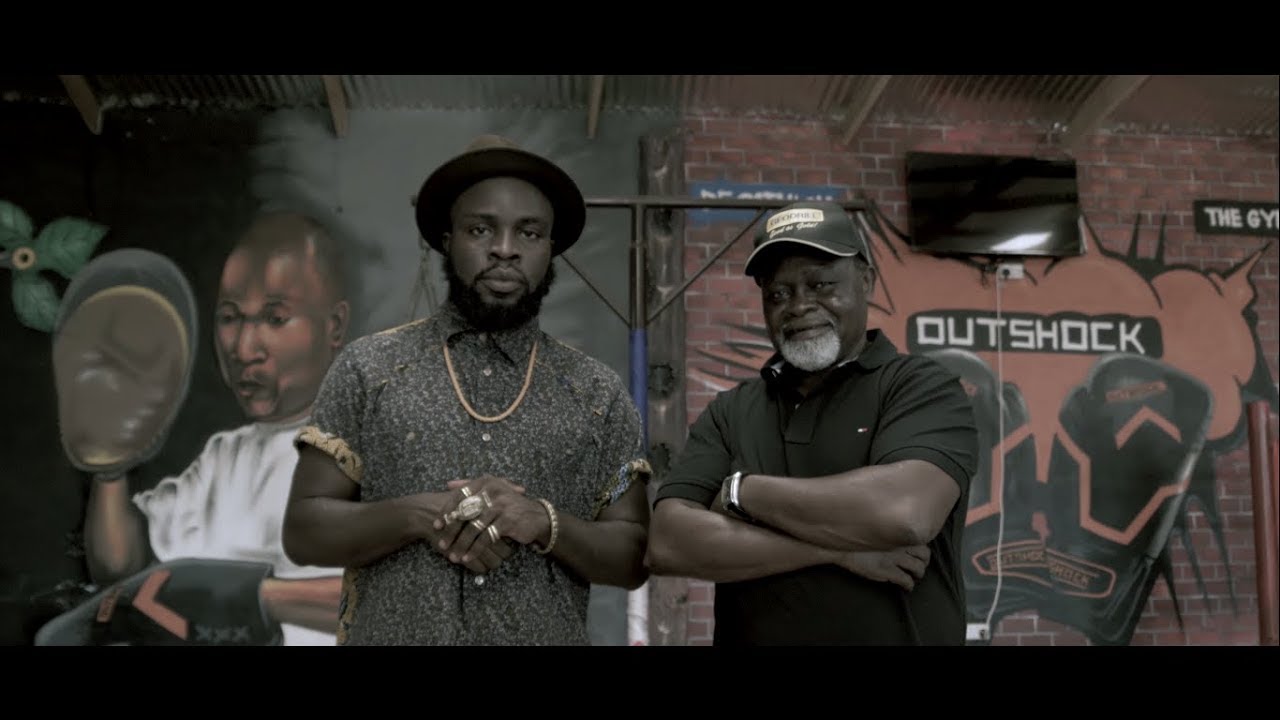 Heavyweight Ghanaian rapper, M.anifest comes through with the official music video for his cut titled “Azumah Nelson Flow” which... 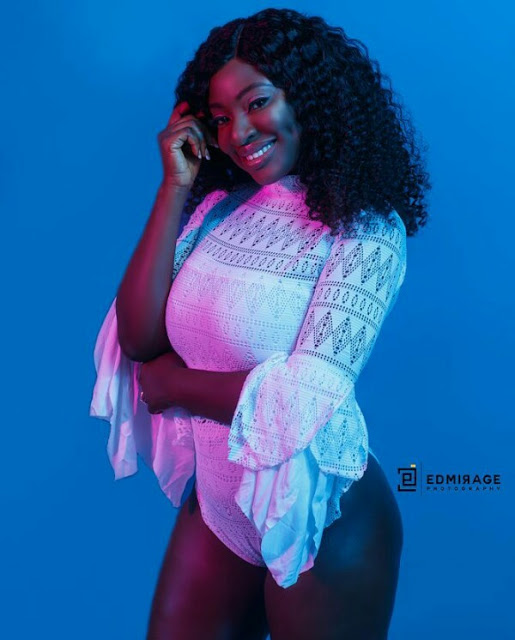 3 years ago | by Idowu Babalola Yvonne Jegede Opens Up On Her Journey To Fame...

Actress,Yvonne Jegede has sure come a long way and took to Instagram, to pen a motivational piece for all...