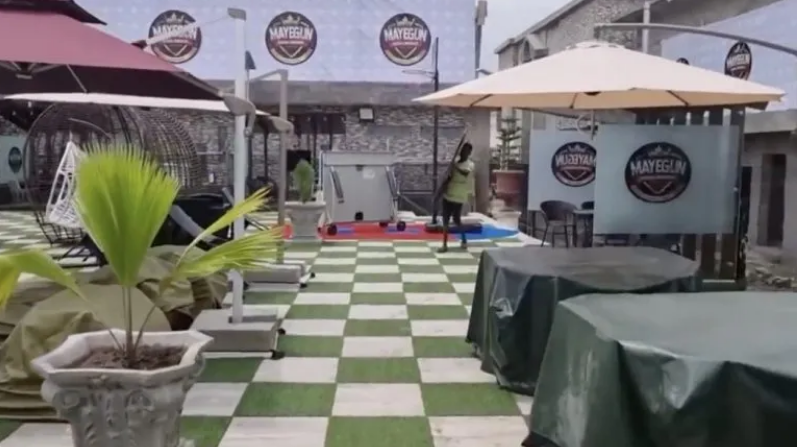 The music legend opened the resort on Wednesday, 21 July, according to a statement by his media aide, Kunle Rasheed.

K1 was spotted at the resort during the opening as he conducted guests on a tour of the facility.

The Mayegun Resort, which is specially built for people to relax and catch fun, was opened with a show organized by Haboosa Promotions.

It was called “Exclusive Show Of The Year 2021.

Several entertainers apart from K1 performed at the resort opening. 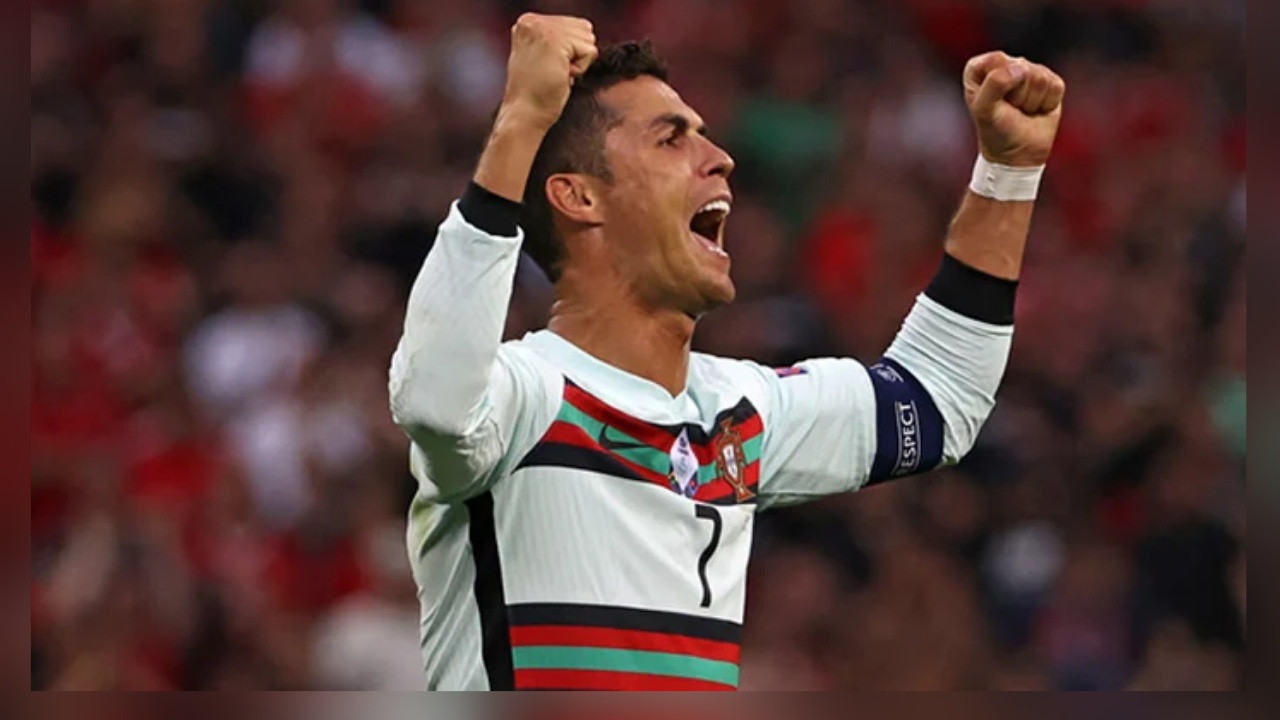 4 years ago | by Babatunde Ogungbeje Kim Kardashian is not embarrassed about Kanye...

Following a televised meeting described by some as a “disaster,” you might be wondering what those closest to Kanye... 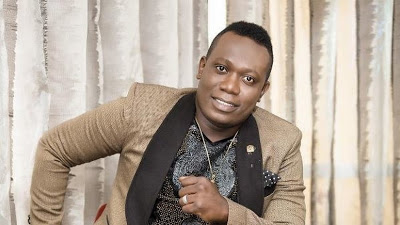 Police in Imo state have released, musician, Duncan Mighty on bail. Duncan was arrested on Saturday over N11 million...