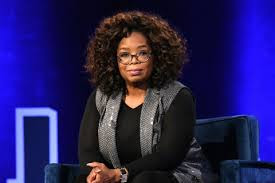 The one-hour special, dubbed Oprah Winfrey Presents: After Neverland, will air simultaneously on HBO and Oprah’s own TV network OWN on March 4 at 10 p.m. EST immediately following the second and final part of the Leaving Neverland documentary. The special was taped before an audience that also included survivors of sexual abuse.

Leaving Neverland premiered last month at the Sundance Film Festival, and last week, HBO unveiled the official trailer of the documentary, which follows Wade Robson and James Safechuck as they recount childhood abuse they claim to have suffered at the hands of Michael Jackson. Both men explain how their experiences with the late pop superstar, who passed away in 2009, have affected them.

Since Leaving Neverland‘s premiere, Michael Jackson’s estate has referred to the film as “tabloid character assassination,” and calling both Safechuck and Robson “perjurers.” The Jackson estate also filed a $100 million lawsuit against HBO and Time Warner, claiming that the network violated a non-disparagement clause from a 1992 contract. Additionally, director of the documentary Dan Reed, also said that he’s received death threats because of the project. 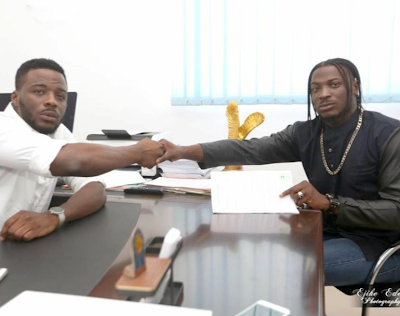 A music producer and CEO of GoldenBoy Entertainment, King Patrick has dragged Davido and Peruzzi to court for breach... 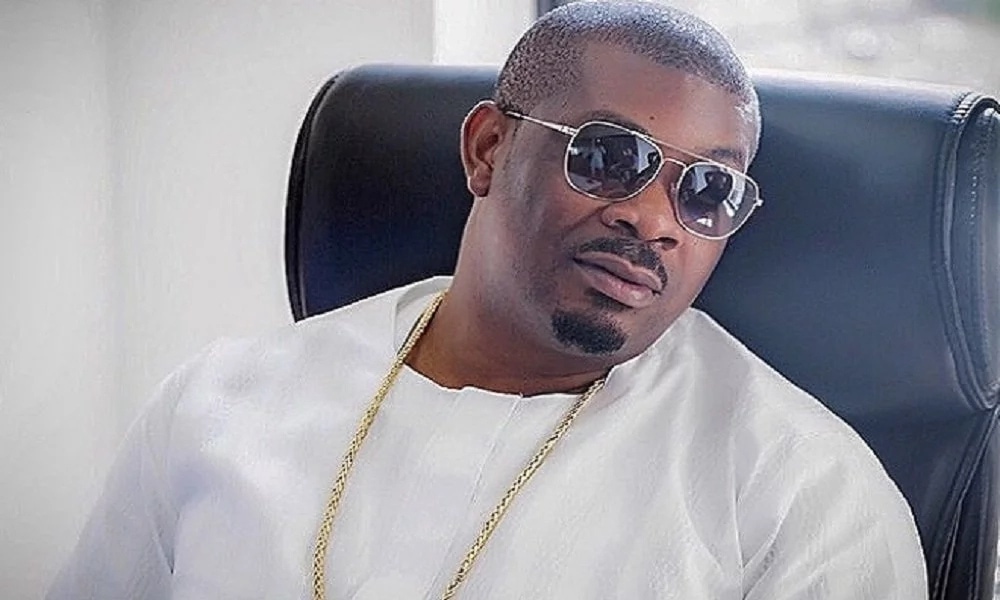 5 years ago | by Idowu Babalola ‘I think what our industry needs now is mor... 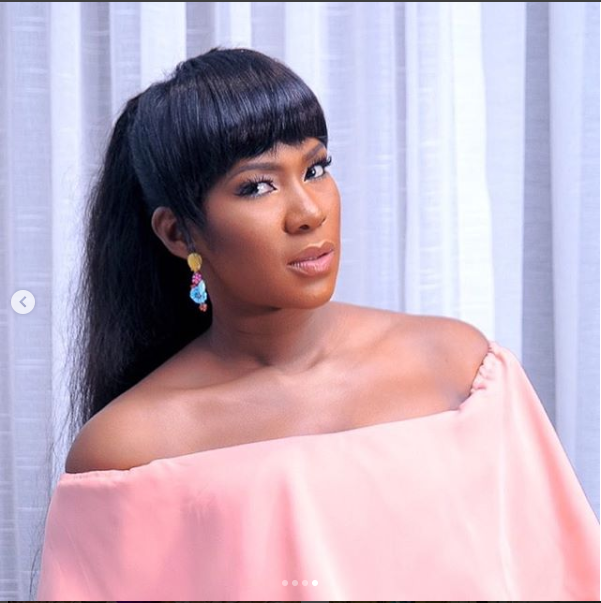 4 years ago | by Idowu Babalola SEE PHOTOS: Stephanie Okereke Is A Vision To ...