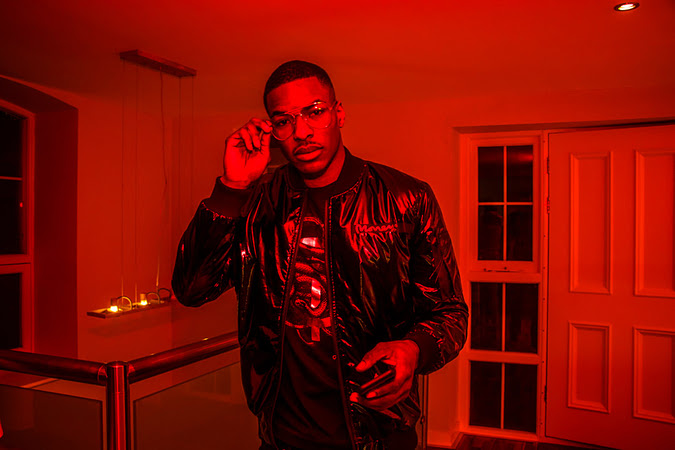 Acclaimed British Nigerian artist and songwriter, and UK-based Afrobeats star SONA is excited to kick things off in 2018 with his excellent new single titled ‘Feeling You’ and its accompanying visuals, as premiered exclusively via Complex UK, and receiving its radio first play from DJ Target on BBC 1Xtra.
Produced by ATG Musick, who has worked with Abra Cadabra, Sneakbo and Blade Brown, among others, ‘Feeling You‘ comes on the back of Sona’s latest singles ‘Ginger‘, which has over 1 million plays on Spotify and YouTube, and ‘Bamidele‘ featuring UK rap veteran Youngs Teflon, and is the first taste of his debut EP due out later this year.
Sona first gained notoriety in 2014 with huge underground hits ‘No Wahala’ and ‘Ijo Sona’, and was fast becoming the biggest UK Afrobeats artist in the country, before he had to go away for a couple of years. He returned 12 months ago with the massive single ‘Hurt Nobody‘ with Sneakbo, which quickly clocked over 2 million plays, and followed this up with ‘Ginger‘ and ‘Bamidele‘ earlier this year.
In a short space of time, the South London native has been championed by the likes of MTV Base, BBC 1Xtra, Capital Xtra, Rinse FM, The Beat London, Radar Radio, Reprezent Radio, KISS Fresh, The FADER, GRM Daily, Link Up TV, SBTV, Channel AKA, and the MOBO Awards, among others, and is certainly one to watch within this burgeoning Afrowave landscape for 2018.
Speaking about his new single ‘Feeling You’, Sona says, “The song was written during my time away from music, and it stemmed from these really strong emotions and experiences I had for a certain special someone, in the early stages of a long-term relationship. I had felt something totally different towards this person, than I had many others before and after, and that birthed the idea of this track”.

4 years ago | by Babatunde Ogungbeje Yemi Alade - 'Number One' 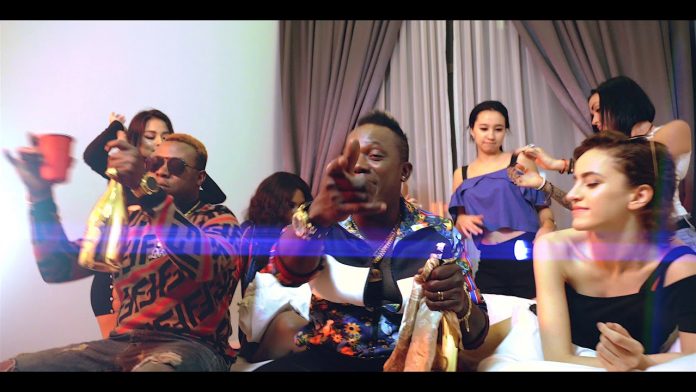 From the stables  of Laju music here comes another sweet music from our African international act LAAJ @official_laaj after... 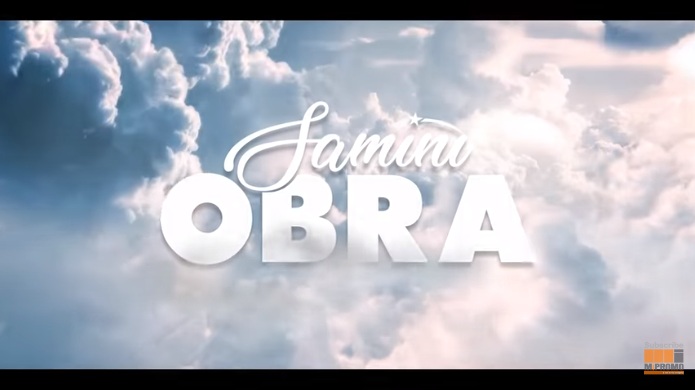