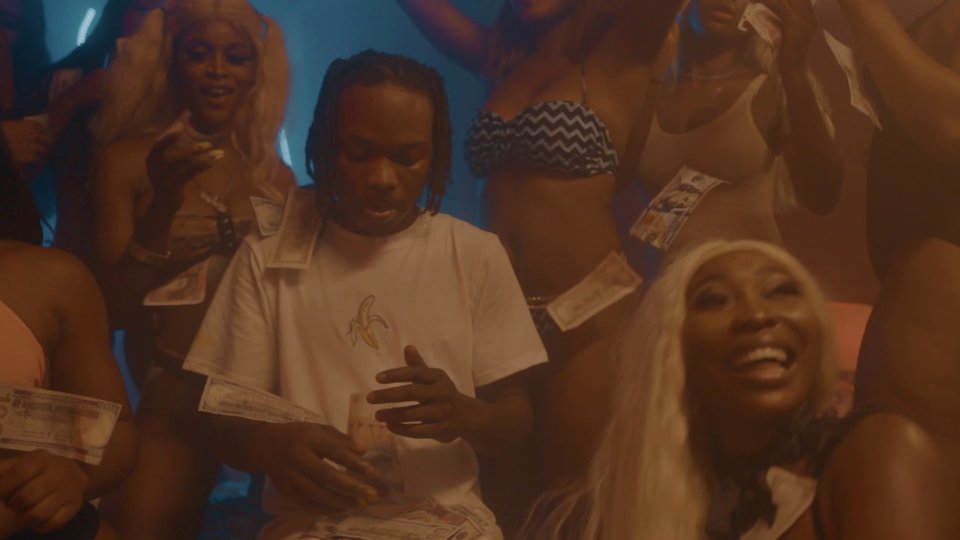 It’s safe to say that today belongs to Naira Marley as he released his highly anticipated EP LOL (Lord Of Lamba) and has trended since its release. He follows the effort up with this new video for one of the well received songs off the project, Isheyen.

The video for Isheyen was directed by Naya from the Pvta fame and produced by the in form Rexxie. 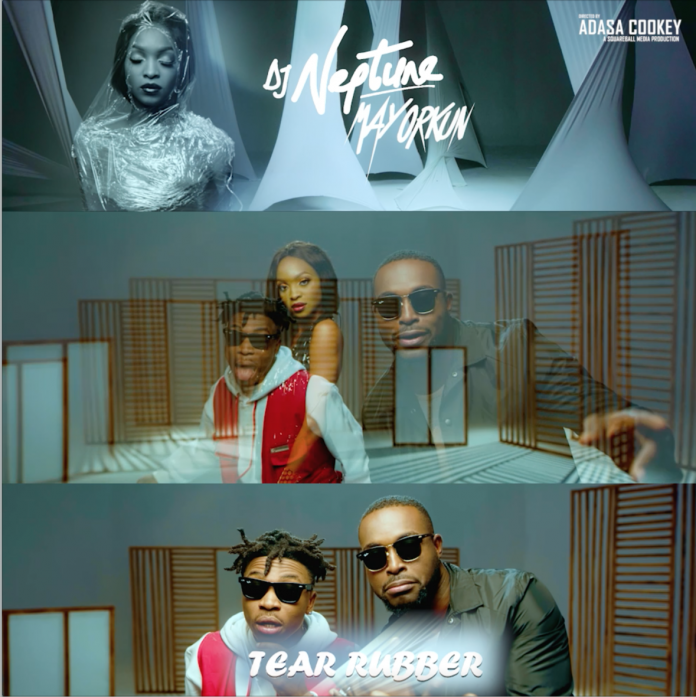 While “wait’ featuring kizz Daniel is still garnering the most favorable public reach and airplays across different shores of... 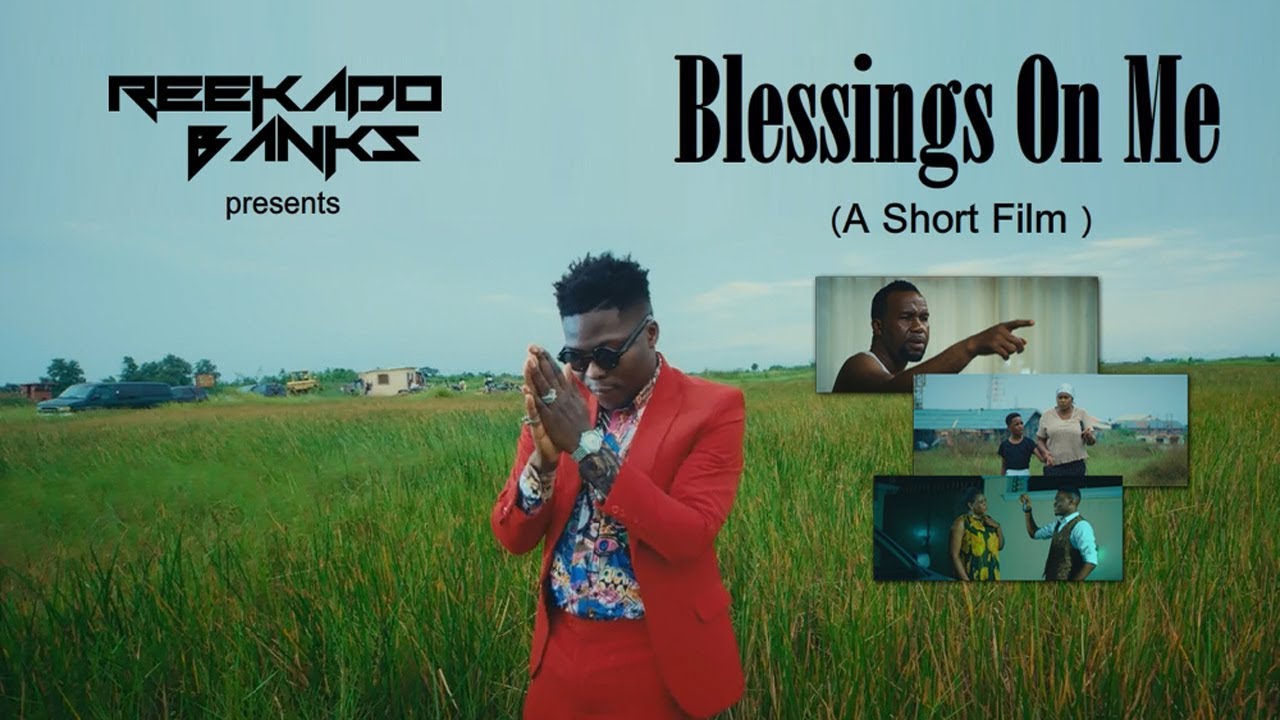 3 years ago | by Idowu Babalola VIDEO: Reekado Banks – Blessings On Me (A S...

It’s always a welcome development to see artistes push themselves to the limit when it comes to creativity. Mavin... 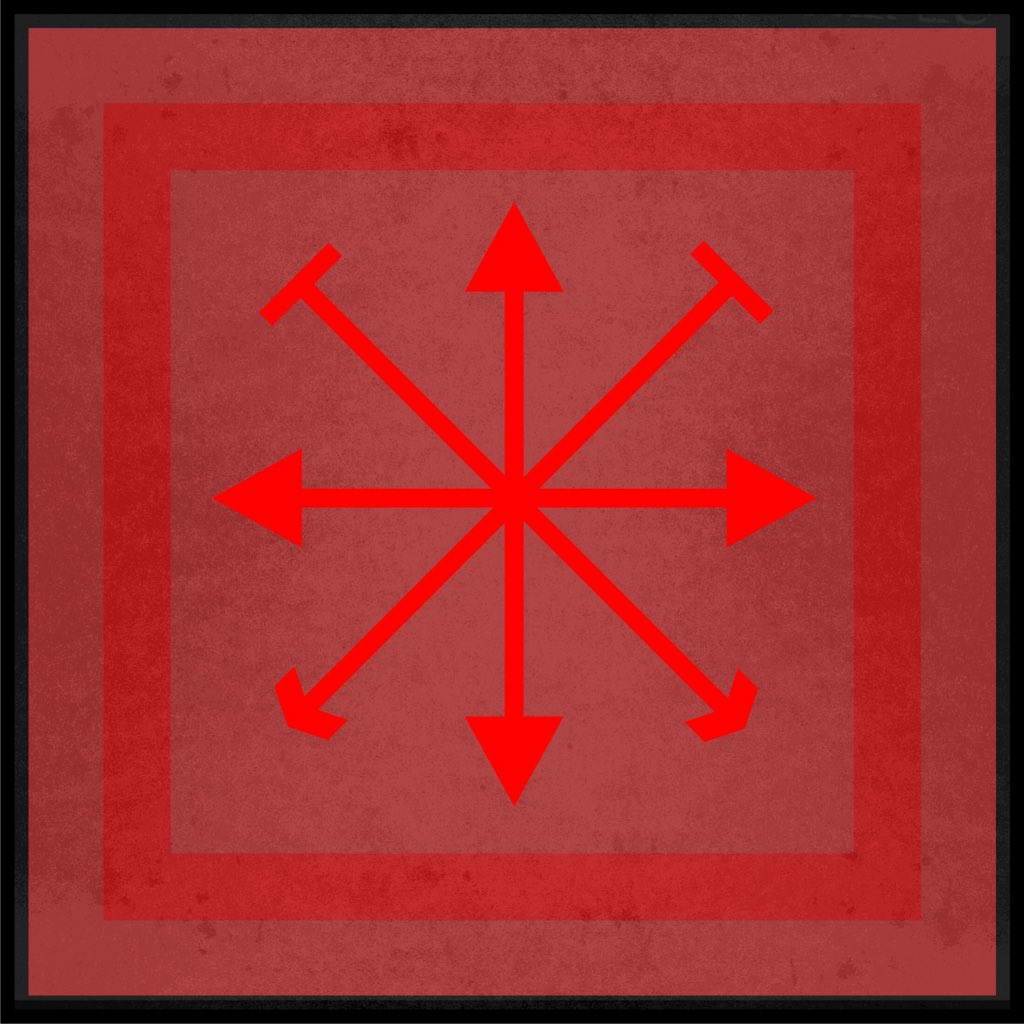 3 years ago | by Idowu Babalola VIDEO: Brymo – Let Us Be Great

“Let Us Be Great” tells a tale of disparity between the old and the youth; of the haves and...