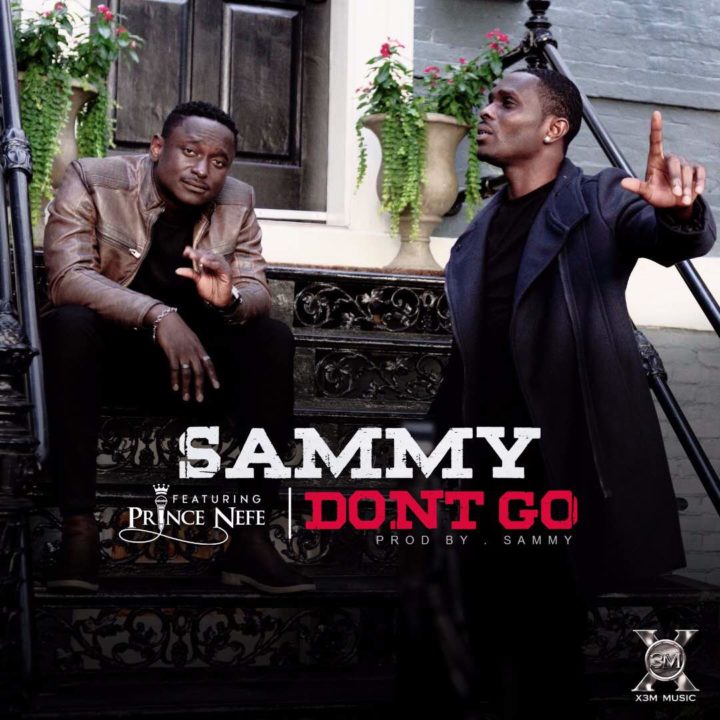 X3M Music RnB recording artist Sammy is back with a smashing new single for his teeming fans this season of love!

The video was directed by Solomon a.k.a Solzz . 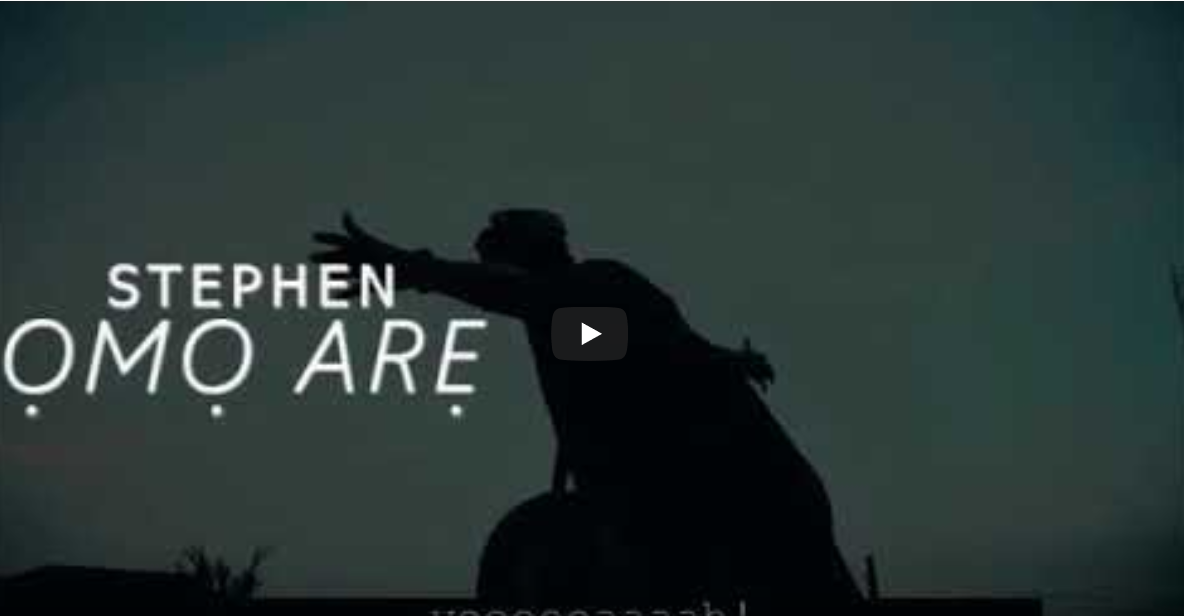 Odun yi nlo (This Year is ending) is a new single released by Stephen Omoare produced by WaxyWaxy. The... 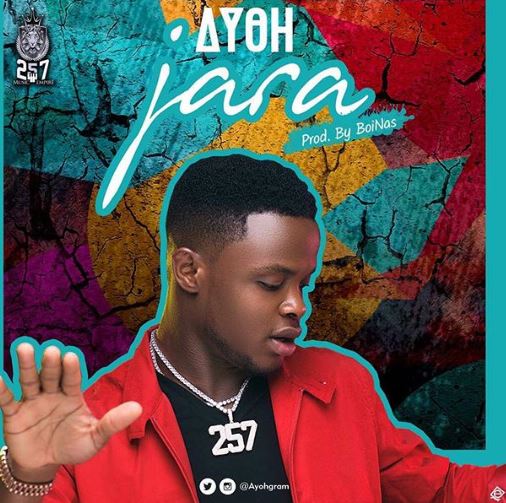 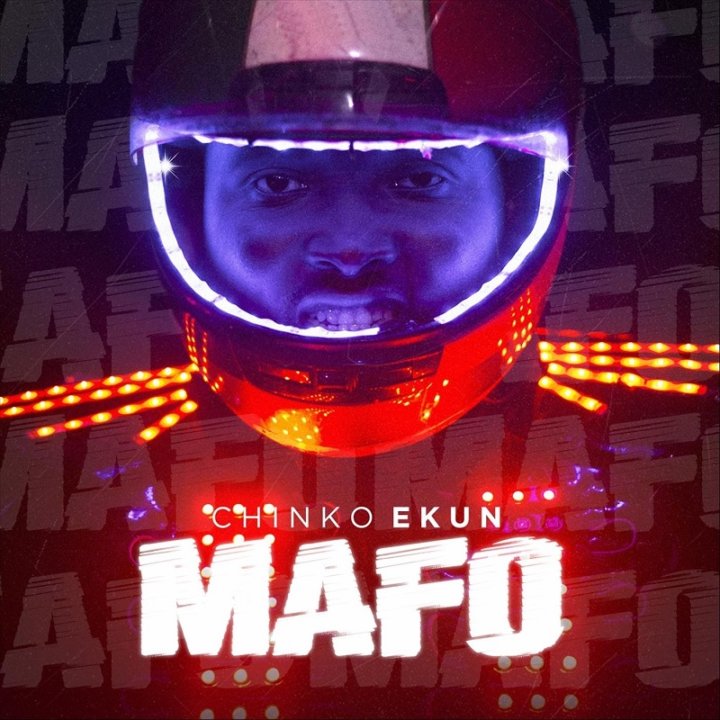