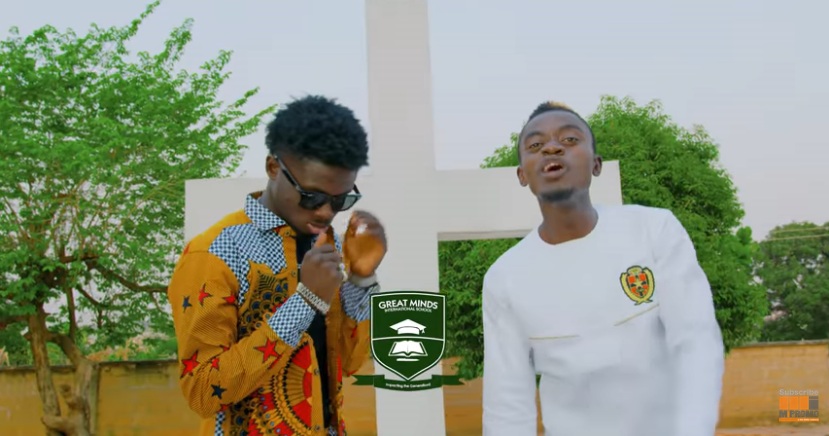 “Anointing” is a fast paced dance tune, in the artist’s usual style. Kuami Eugene takes most of the shine on this one, blessing the song with its infectious hook as well as laying the first verse, while Lil Win comes in afterwards with a couple rap verses.

The song was produced by KC Beatz, and the video was directed by McWillies. Peep the visuals, and cop the tune below. 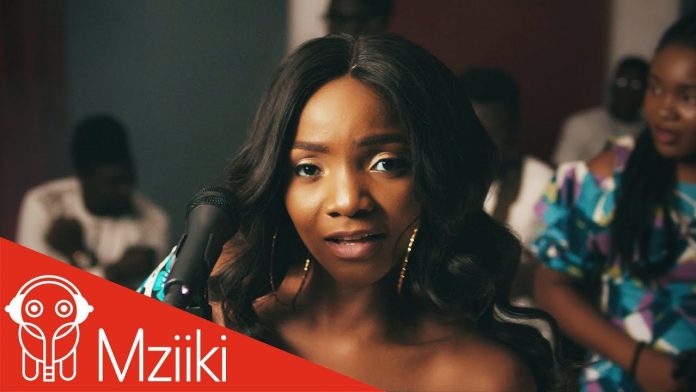 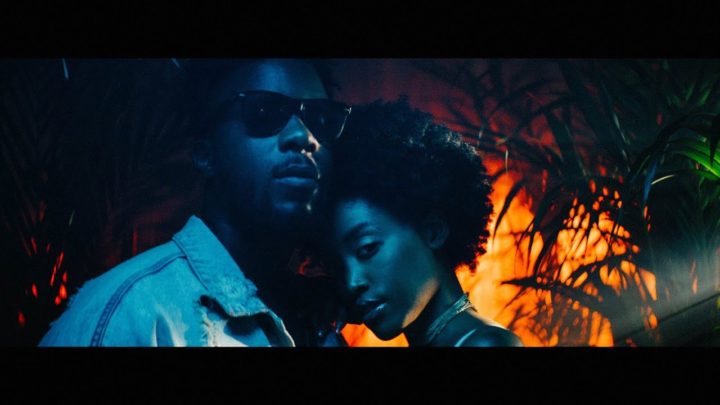