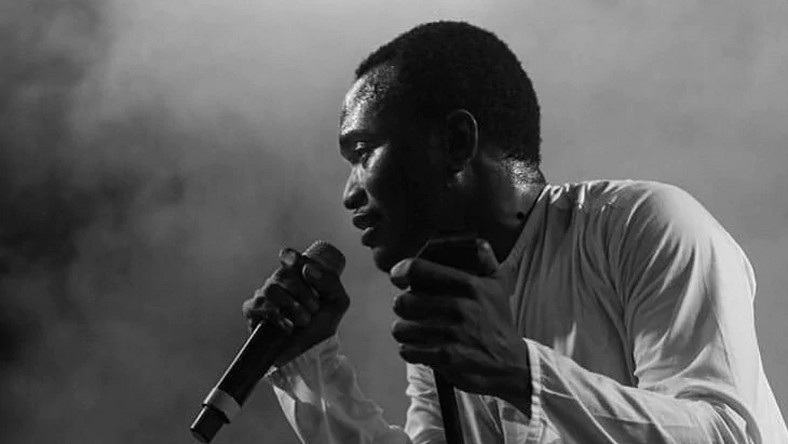 The songs are off Brymo’s sixth studio album, Oso, which was released in March 2018. ‘Heya’ was the first single off the album and its video generated a lot of talk around symbolism. ‘Entropy’ was track 7 on the album.

Now remixer, Sigag Lauren has dropped EDM versions of the songs. You might not know him, but he has been crafting delicious remixes to some of our favourite afropop/afrobeats hits like Teni’s ‘Uyo Meyo,’ Mr Eazi’s ‘Pour Me Water,’ Burna Boy’s ‘Gbona,’ and a host of others.

This time, the remixes have taken him to the direction of Brymo, a mercurial music maker. The remix to ‘Heya’ particularly shows mastery and is destined to make the song even more appealing that it already is.

Speaking to Konbini, Sigag Lauren says, “I started producing around 2013, when I stared listening to electronic music. I just knew that’s the kind of music I wanted to be making, because I’ve always been a nonconformist and EDM isn’t very popular here.

Making music started out as just a personal hobby, but I got introduced to Ric Hassani & Simi and that’s when I began getting recognition which has kept me going all this time.“

You can listen to the remixes here; 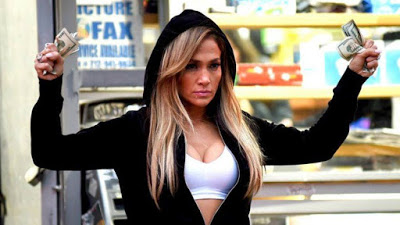 A film about scheming strippers starring Jennifer Lopez has been banned in Malaysia because of its “excessive obscene content”.... 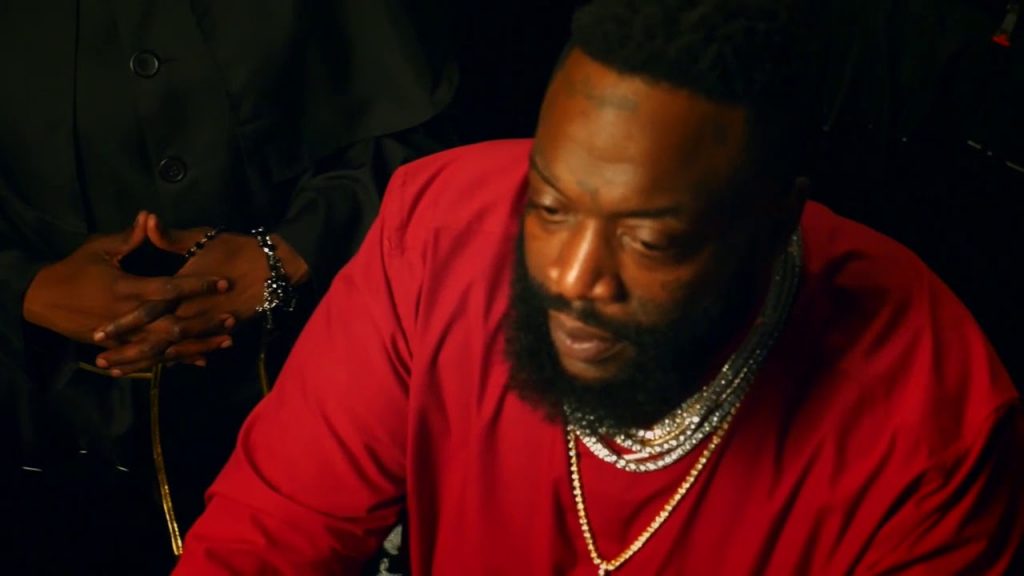 Have you been waiting for the Miami boss Rick Ross to drop an album yet? Some weeks ago, Rozay...

StarNation presents the visuals to Omo Akin’s collaborative effort with R&B royalty – Banky W entitled “Jolo”. The video was directed by HD Genesis and the...