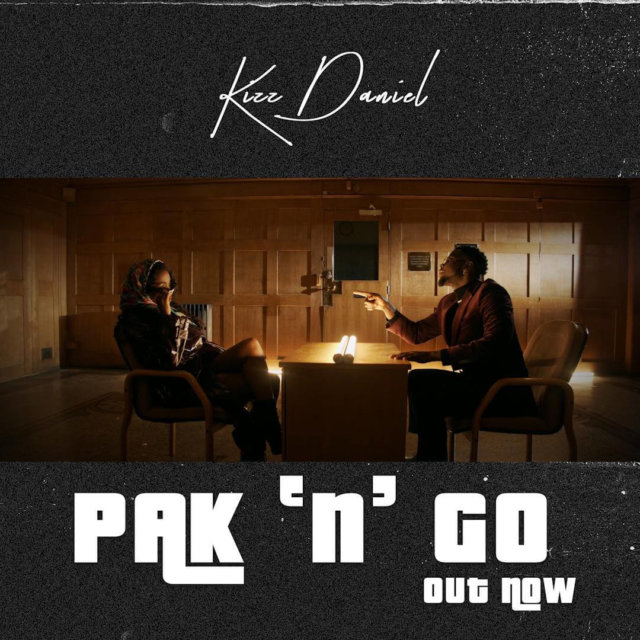 However, ‘Pak N Go‘ serves as Kizz Daniel‘s third official output for the year, it comes after the release of his previous single tagged ‘Eko‘.

Check out the new video and share your thoughts below! 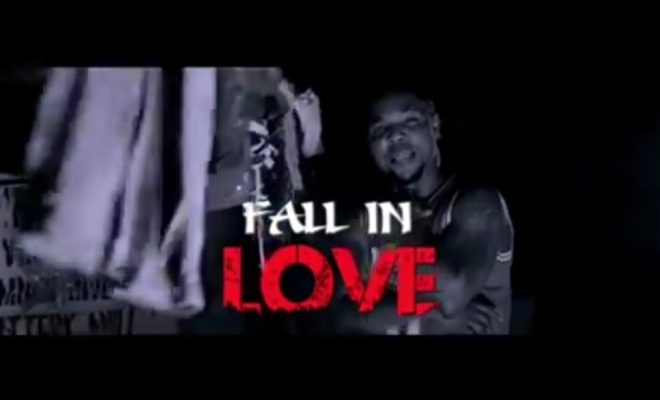 2 years ago | by Idowu Babalola Video: OristeFemi - ‘Fall In Love’ 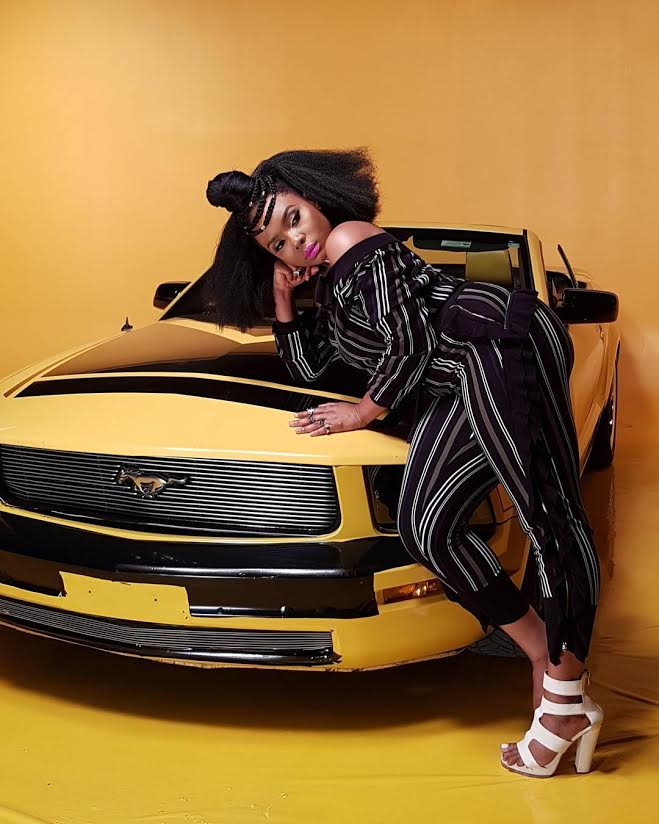 2 years ago | by Idowu Babalola Video: Yemi Alade - Go Down [Behind The Scene...

Camp Yemi Alade has made behind-the-scenes footage from the video shoot of her most recent single “Go Down”, off the deluxe edition... 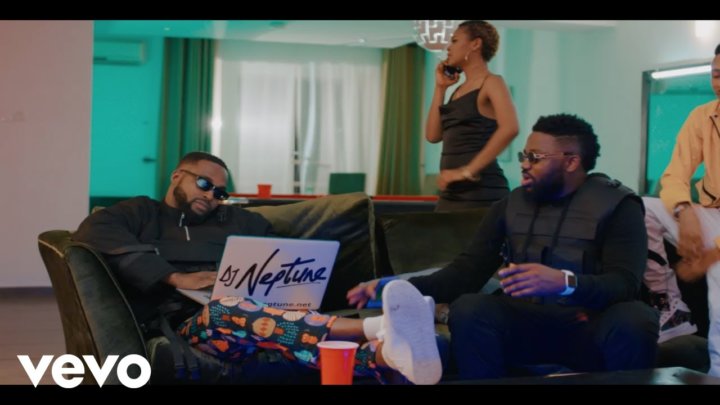 8 months ago | by Idowu Babalola VIDEO: Magnito – Relationships Be Like Seas...

Magnito is back with a brand new season 2 for his Relationship Be Like story telling series. The First...