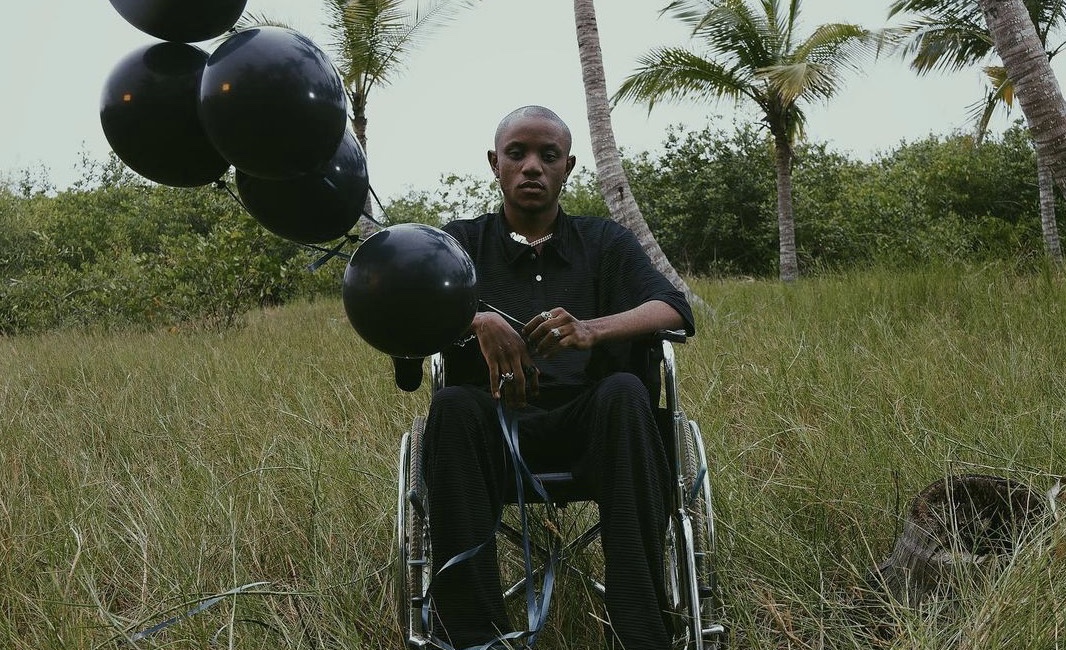 Fast-rising Nigerian artiste, Anthony Victor, popularly known as Victony, has released the official video for his last single, ‘Pray’. Victony, who was recently involved in a ghastly car accident that claimed a life, was in the hospital for weeks but thankfully had successful surgery. After getting out of the hospital, the talented act released a two-in-one track titled “Dark Times.” The project housed tracks ‘Pray’ and ‘Unfamiliar Realms’, which featured Tredax and were produced by Victony’s familiar face, Hoodini. As a follow-up to the song, Victony, who is still on a wheelchair since the accident, has released the official video for the soothing tune, which paints a picture of the dark times he went through courtesy of the accident. Directed by talented Nigerian cinematographer, Splaash, the visuals captured the theme of the song to an impressive extent. 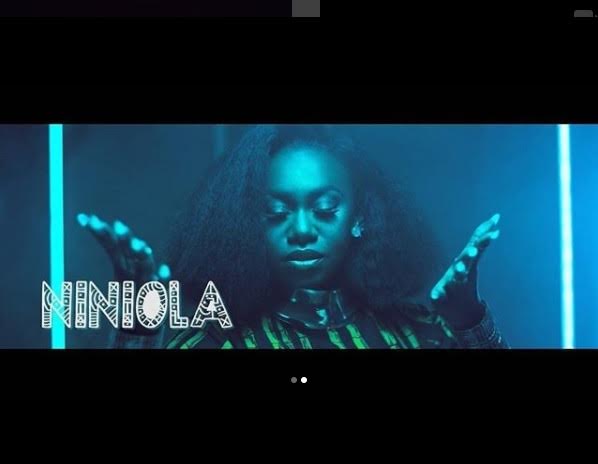 As we start the New Year, NINIOLA kicks off from where she stopped in 2017…   Following the successful release of... 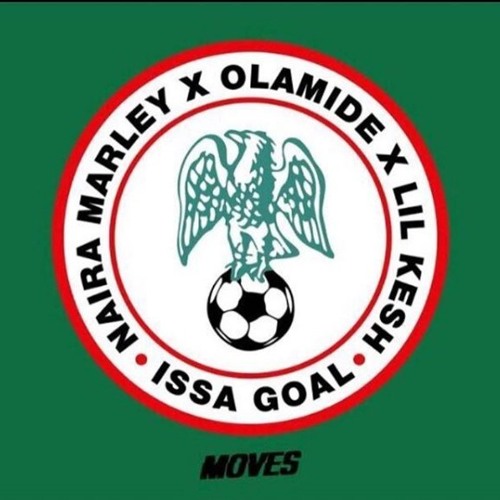 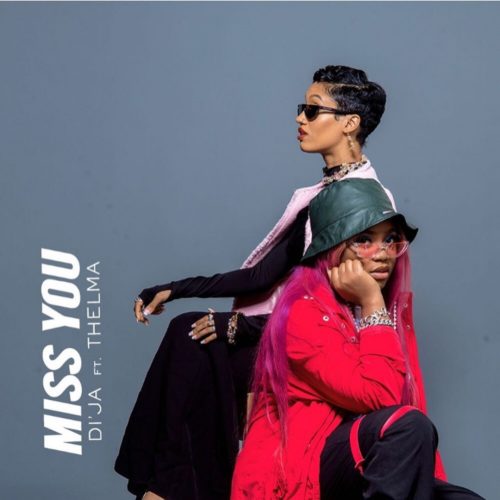