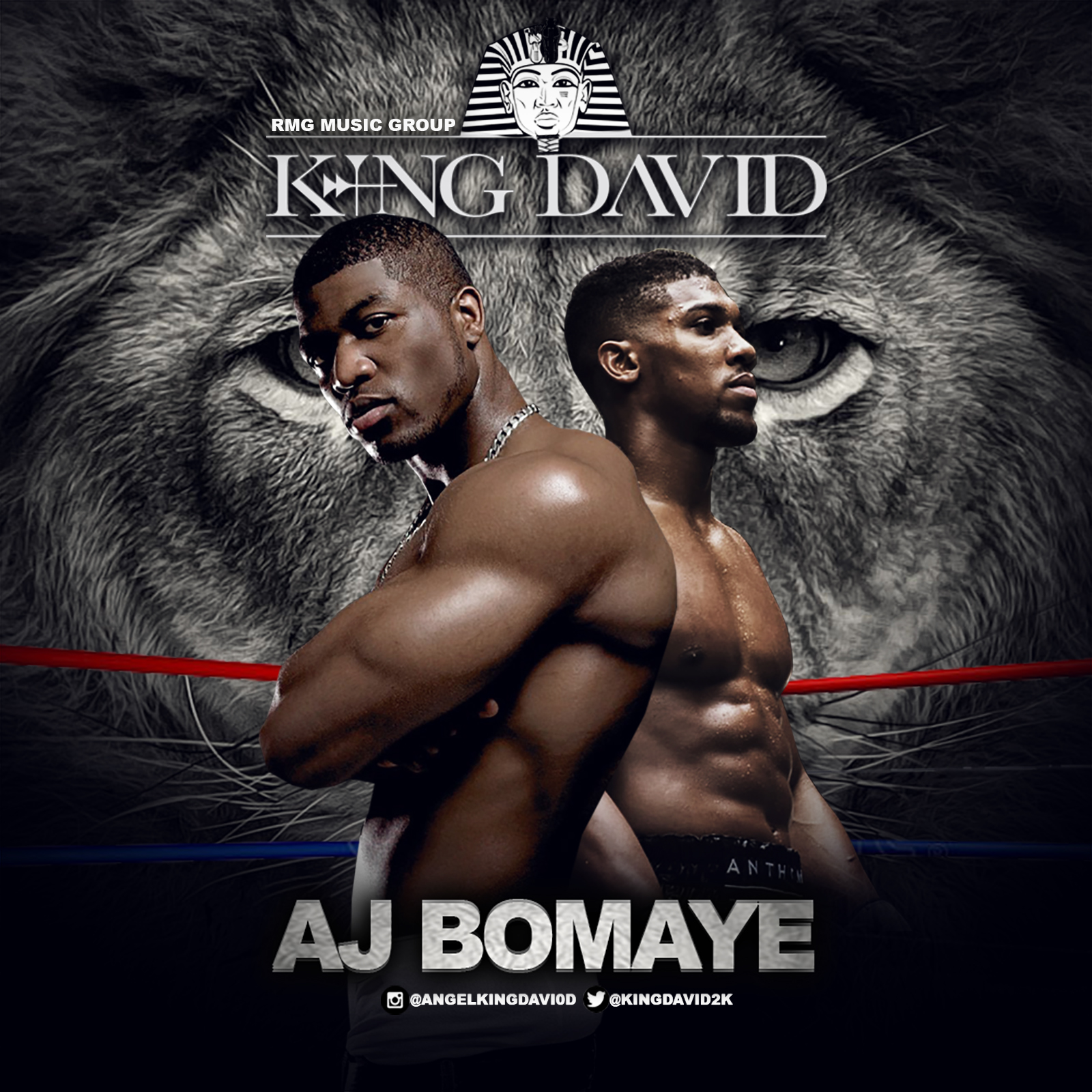 King David release a brand new song  and video in honor of the undisputed heavyweight Champion of the world Anthony Joshua, not many artist would do this, we only hear of people makings songs of people when they pass away, but this is another way to see, that when we lift up others and celebrate others, is the way of real humanity, the songs its self is an inspiration to all dreamers that no matter what you are going through in life never give up on your dreams, king David is no stranger to the industry, he has collaborated with the music scene heavyweights like 2FACE IDIBIA ,ON A CALLED CELEBRATION which celebrates Nigeria’s golden jubilee celebration, also did the world cup song for the Nigeria’s nation team in 2010,to mention a few songs with AKON ,MIKE JONES ,LIL WAYNE , TWISTER to mention but a few.

“AJ Bomaye” has travelled through the British crowd as a nation song when Anthony Joshua goes into a boxing match, this is one of those songs that changes the scene and shows that, its not just about dance its showing that we can actually support one other successes and represent Africa to the fullest,

AJ BOMAYE IS OUT ON ALL DIGITAL DOWNLOADS AND MEDIAL OUTLETS. 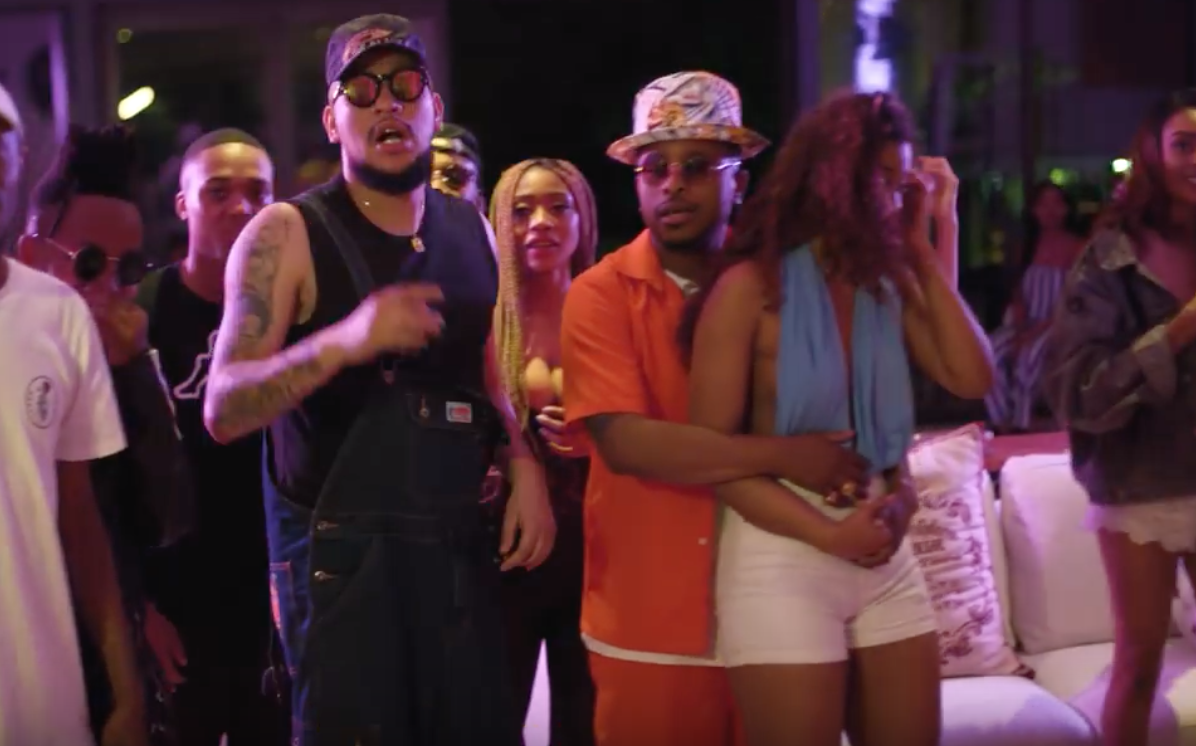 4 years ago | by Idowu Babalola VIDEO: L-Tido – No Favors ft. AKA

Music Video for L-tido’s New Hit Single “No Favors” featuring the Super Mega AKA. Shot on location in Alexandra... 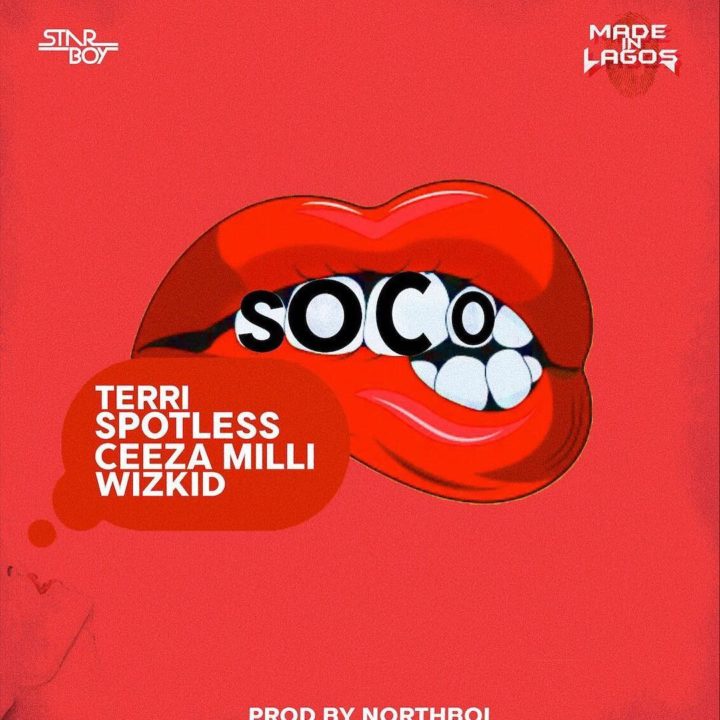 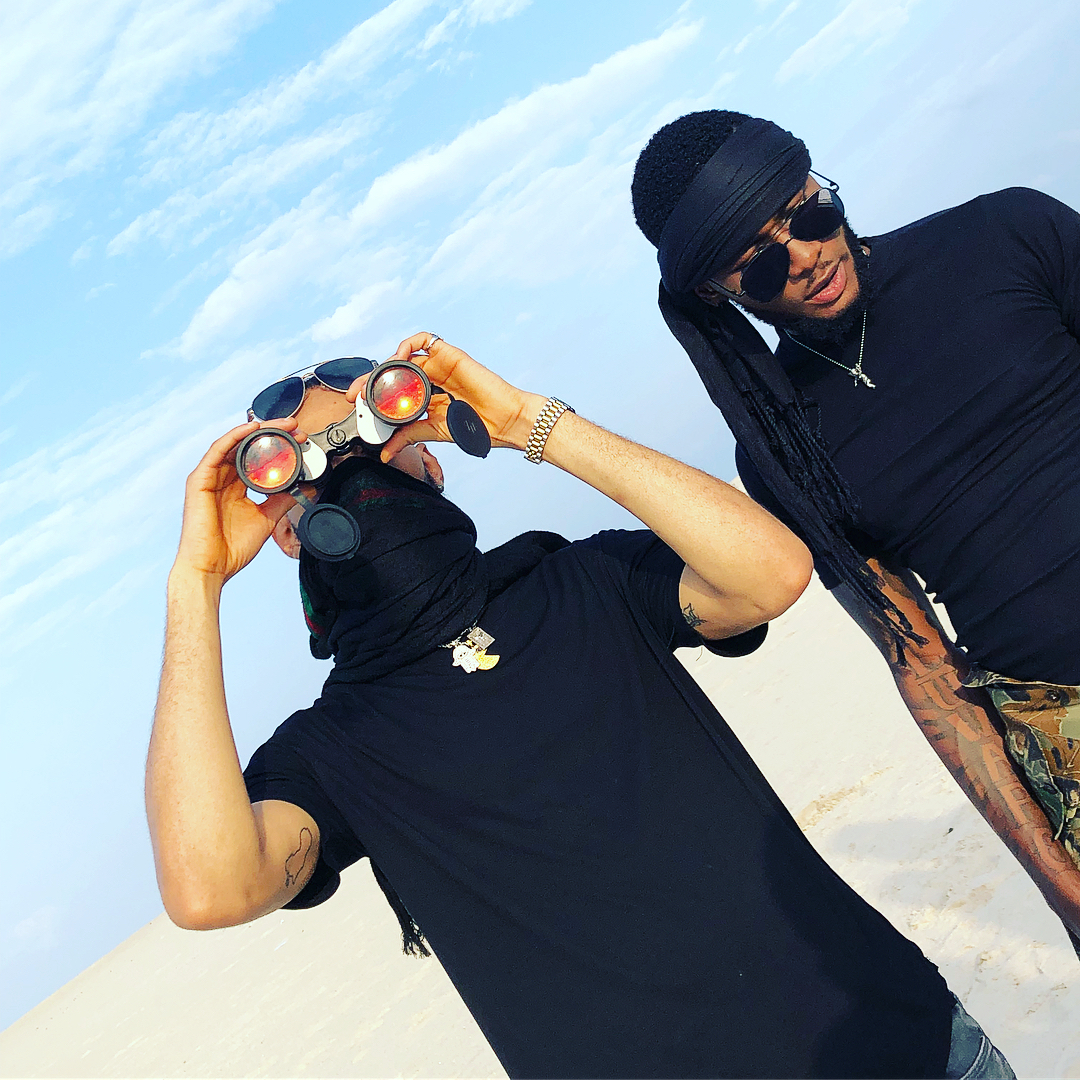