With the steady instream of new music flooding the airwaves every day, its only by chance that many artists fly above the anonymity radar and Khayodex plans to make his mark with his new single titled “LAYE.” On the track, Khayodex links up with Crisace Andrea for production duties and both whip out a melodious tune that is primed to be an instant hit upon first listen.

Kayode Bamidele aka Khayodex is a Lagos based singer and songwriter who started off casually singing over just any beat that came his way. The 22 year old Badagry native dabbles through English and Yoruba, weaving together heartwarming yet inspirational stories. The scope of his vision for himself is clear. He wants to be a voice heard by many young fans. You can tell when you meet up with the lad. It’s in the way he sings and the way he talks. He’s not here to be just a footnote in the history books — he wants to be a star 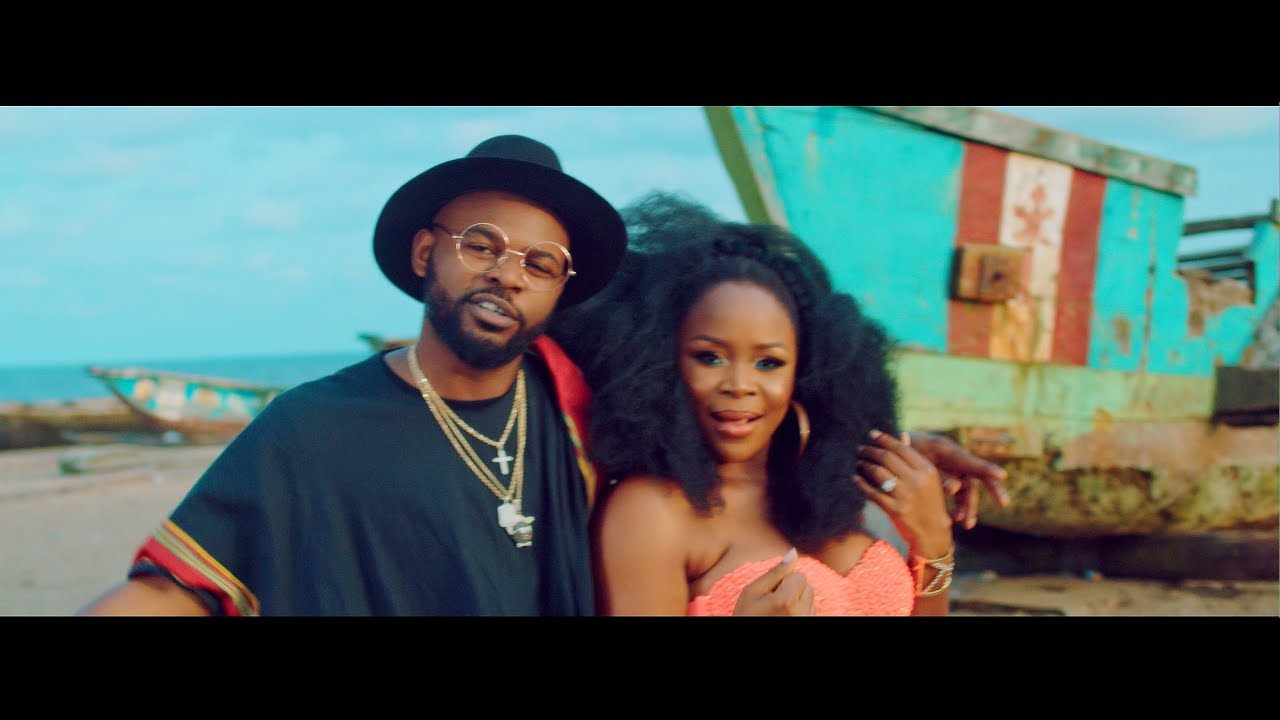 Uber-talented singer – Omawumi serves up the visuals to her previously released single – “Hold My Baby” featuring president of... 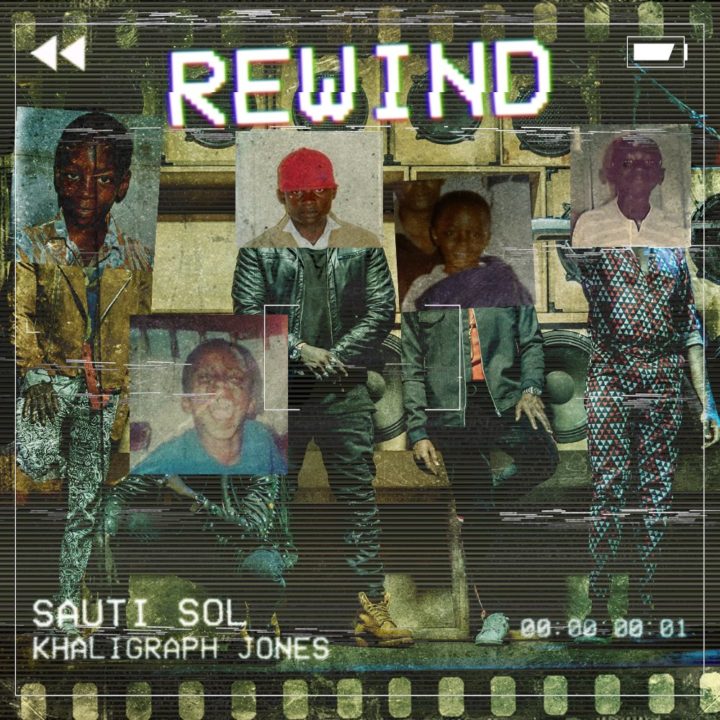 Kenyan ensemble – Sauti Sol continue their monthly drop as promised. This time they team up with super lyricist –Khaligraph Jones to... 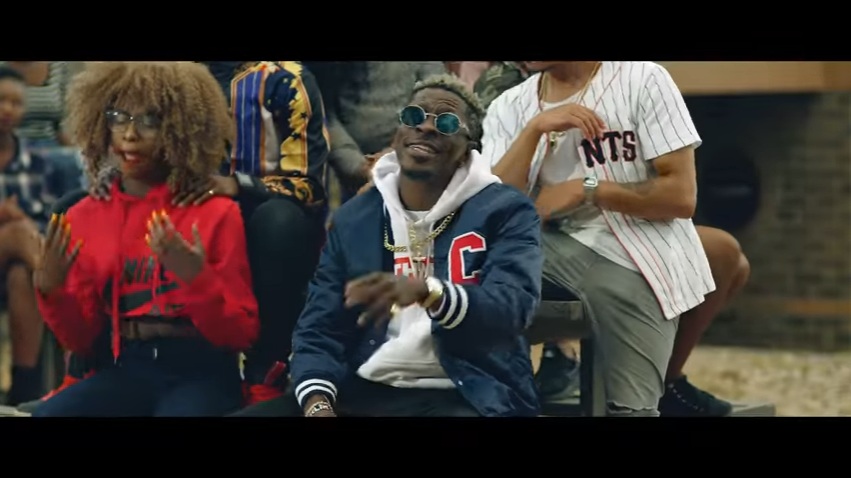 2 years ago | by Idowu Babalola VIDEO: Shatta Wale – Mind Made Up

Ghanaian dancehall act Shatta Wale releases a brand new single and video titled “Mind Made Up”, off his upcoming...