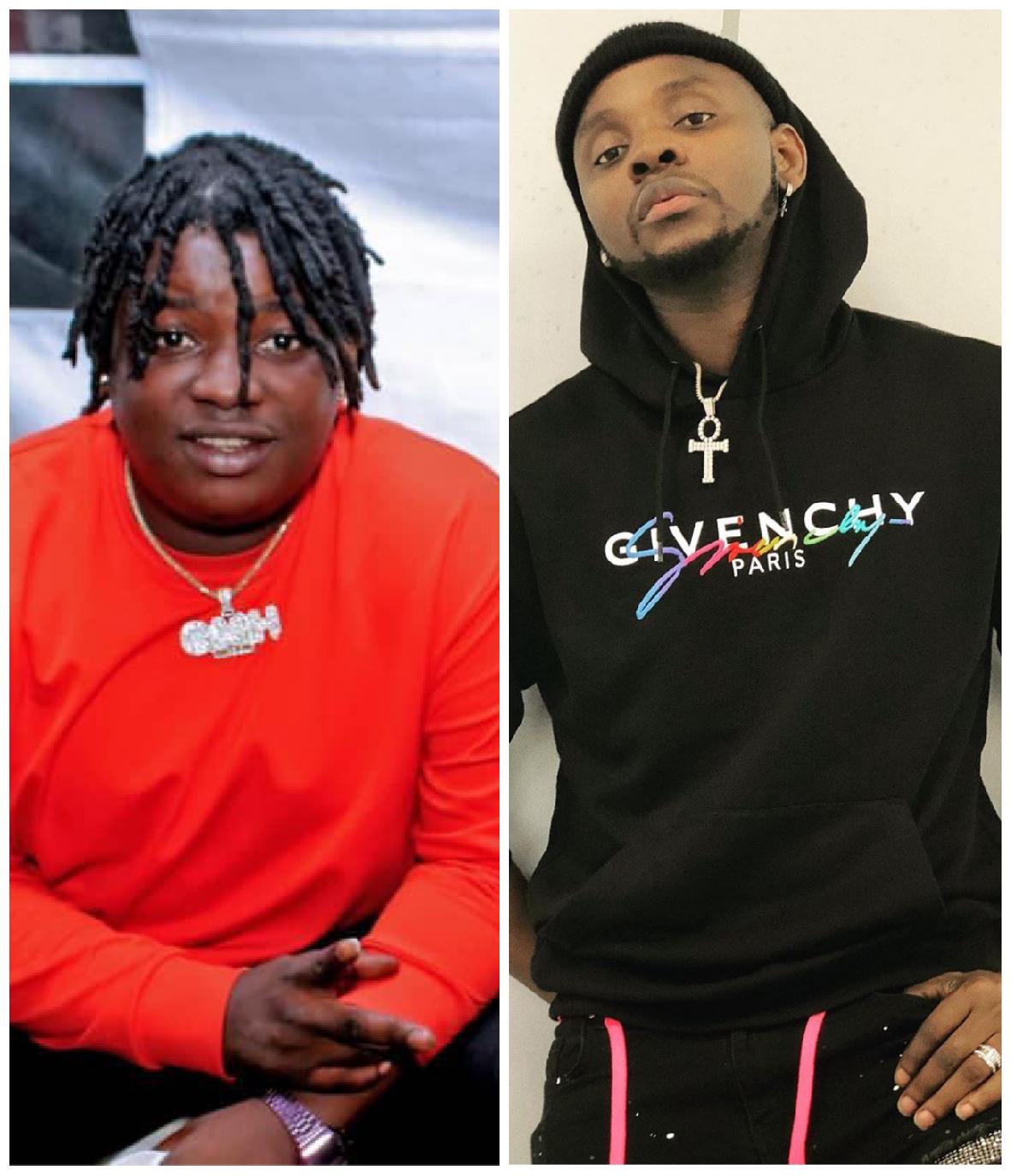 Nigerian singer, Barry Jhay has disclosed that he was once signed to Kizz Daniel’s Flyboy inc.

The ‘Melanin’ singer, in an interview with the CoolFM’s Do2tun, revealed that he was the one who registered the company, Flyboy Inc with his money.

He disclosed he had signed an illegal contract with Kizz Daniel three years ago and had to register the company when he found out his deal was illegal because the record label wasn’t registered;

On why he never released any record while in Flyboy, he said;

No, it was killing bro. He (Kizz Daniel) was sleeping. We didn’t have the time to move on.

On if he was there with Demmie Vee;

No, I was the first artiste on flyboy… don’t let me go too deep about that…Time wasters are time waster, we need to move on.

On how he discovered the label was not registered;

I was born into this game, so I know every tit and tat about this game… they’re some people called entertainment lawyers, they know what to do when they need to do it. My father was a lawyer, so I know how to go deep if I want to go deep.

Is there any artiste you respect in the industry?

Davido. All day any day… he has taught me too much. He helped me from Kizz Daniel actually. He helped me break out when he saw that they were not doing anything. I was supposed to be signed under David but I was scared of the competition, too many people, but DMW is family anytime.

Barry Jhay was very reluctant to continue with that part of the interview with a focus on Kizz Daniel because he doesn’t want to tarnish anyone’s image as he revealed he has too much to say that has the capacity to do that. While he admitted to registering the company with his money and having the legal papers with him, he reveals no intention to claim the company for his;

“I can’t say it’s my company, I just did it for him. If he wants the papers, come get it boy”

He’s presently with another label, Cash Nation which he really loves. 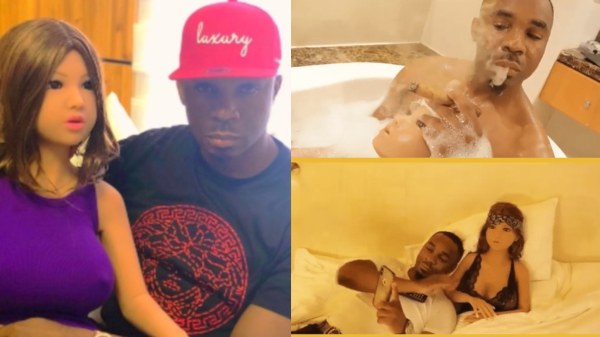 Lagos socialite, Pretty Mike who some few days ago showed off his sex doll he named Amaka, has disclosed that... 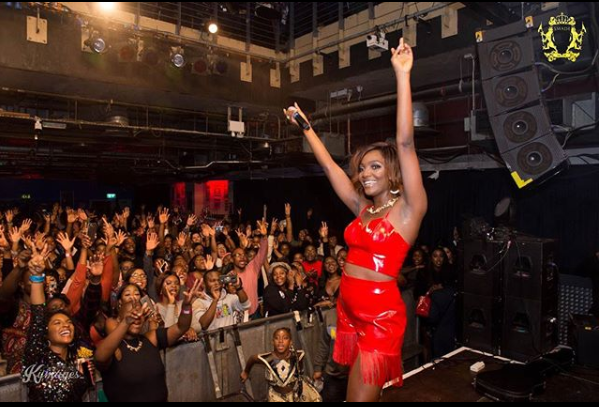 1 year ago | by oyewo Tomiwa Simi Appreciates Wizkid, Others Having Sold O... 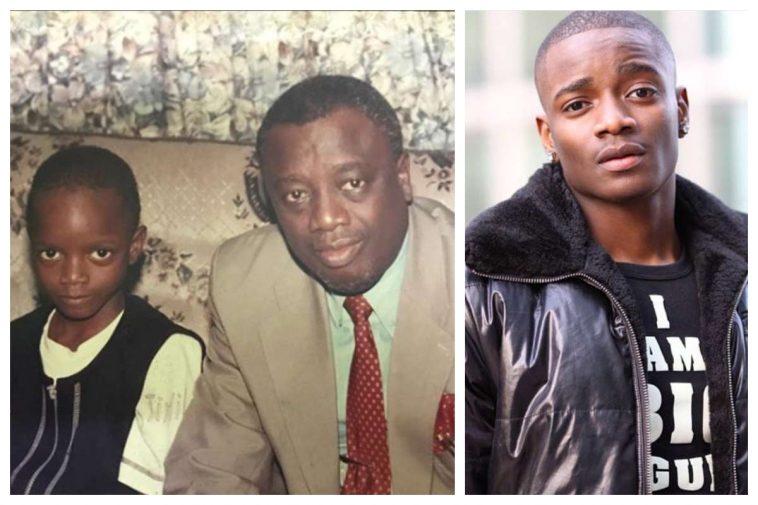 1 year ago | by oyewo Tomiwa Leo DaSilva Reveals How He Feels About His La...