Twitter Headquarters in Ghana: “BLAME YOURSELVES FOR IT” FG replies Nigerians! 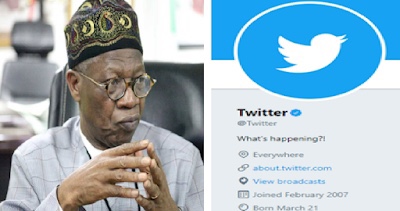 Minister of Information Lai Mohammed has said Twitter’s decision to set up in Ghana instead of Nigeria where it has more users will serve as a lesson to Nigerians to stop demarketing the country. “I think the natural expectation is for Nigeria to be the hub of Twitter headquarter especially in this part of Africa given the fact that we have 25.4million Twitter users in Nigeria against 8million Twitter users in Accra,” Mohammed said. “Clearly, the decision was not a commercial one or business one. I think Twitter has the prerogative and exclusive right as to where to site its headquarters and I hope that this will serve as a lesson to Nigerians. This is what you get when you demarket your own country.” Mohammed noted that Twitter’s decision might also be influenced by “exaggerated reports” by the media on the challenges the country is facing most especially during the #Endsars protest. He said this a good example for Nigerians to learn better how to manage the image of the country. “I think this will teach all of us a lesson that we have no other country but Nigeria. We are not saying you should not criticize this county but be fair, be patriotic,” Mohammed said. “When you destroy your own house where will you live. You can imagine the job opportunities that siting the headquarters in Nigeria will bring.” 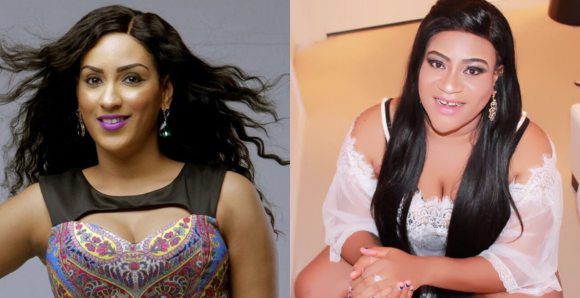 4 years ago | by Babatunde Ogungbeje “I have apologised but she hasn’t respond... 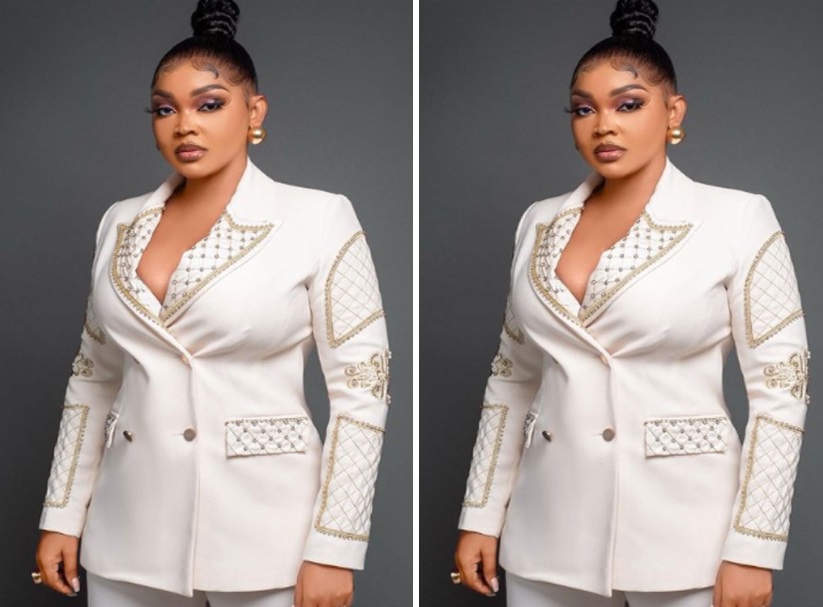 Mercy Aigbe has revealed plans to open up her life’s struggles with her fans on social media one day.... 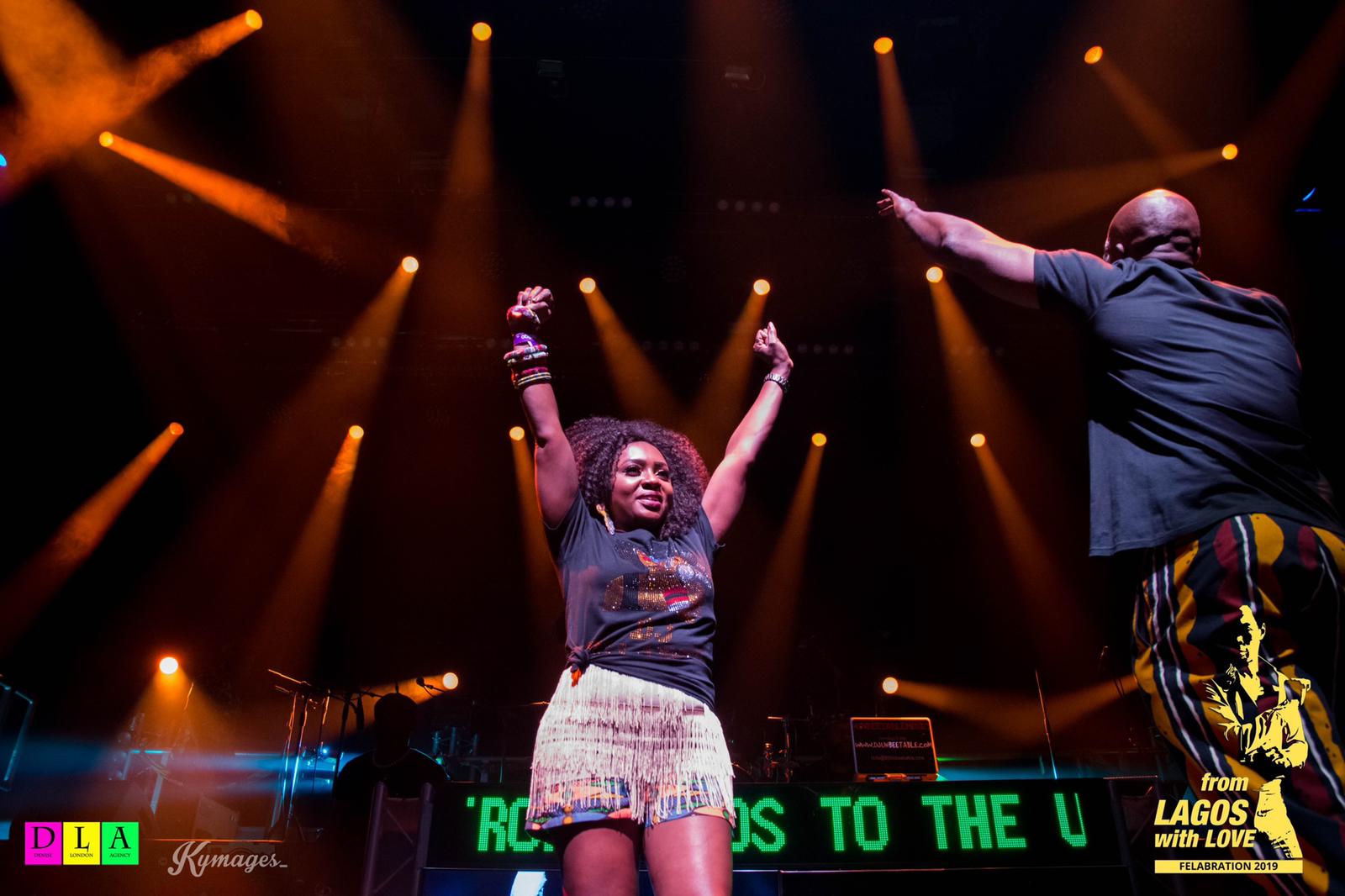 3 years ago | by Idowu Babalola FELABRATION UK 2019 DELIVERS A CULTURE RICH A...

If you were fortunate enough to have attended the first ever UK instalment of FELABRATION, which was held at...