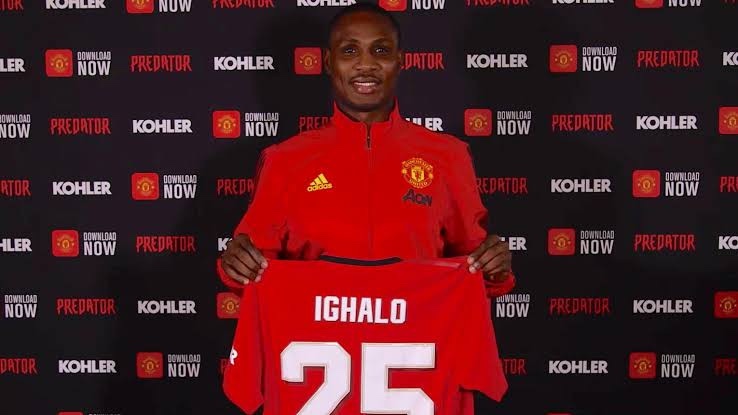 Former Super Eagles striker, Odion Ighalo, has snubbed Manchester United when asked about the club that gave him the high point of his career.
Ighalo spent last season on loan at Manchester United, becoming the first Nigerian to play for the club’s senior team. During that time his popularity and fan based soared .
However, when asked to pick the club that gave him the highest point of his career, he snubbed United, saying Chinese club Yatai deserve the accolade. Ighalo joined Yatai from Watford in a transfer worth around £20million.
At the time, it was the biggest deal for the two clubs.
During his two-and-a-half-year stint in China, the 32-year-old scored 46 goals in 72 appearances in the Chinese Super League and also won the Chinese FA Cup in 2019.

“Well, I will say when I signed my deal with China. It was a good contract. And I was pleased with it.” Ighalo told This Day Style when asked what the high point of his career was.

“I was bought from Watford to Changchun Yatai for £20 million and it was a huge transfer and the biggest transfer in the history of both clubs.

“It was one of the best moments in my career life,” 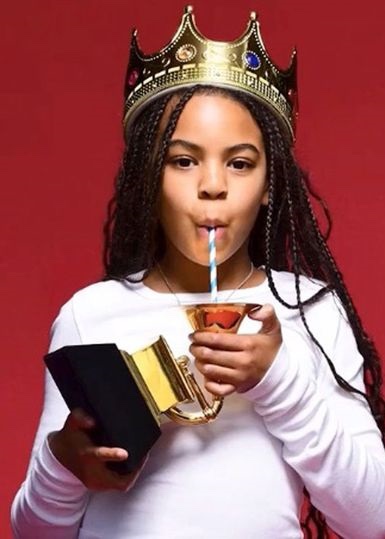 Beyoncé and daughter Blue Ivy Carter headed out for some quality mother and daughter time this week. The nine-year-old... 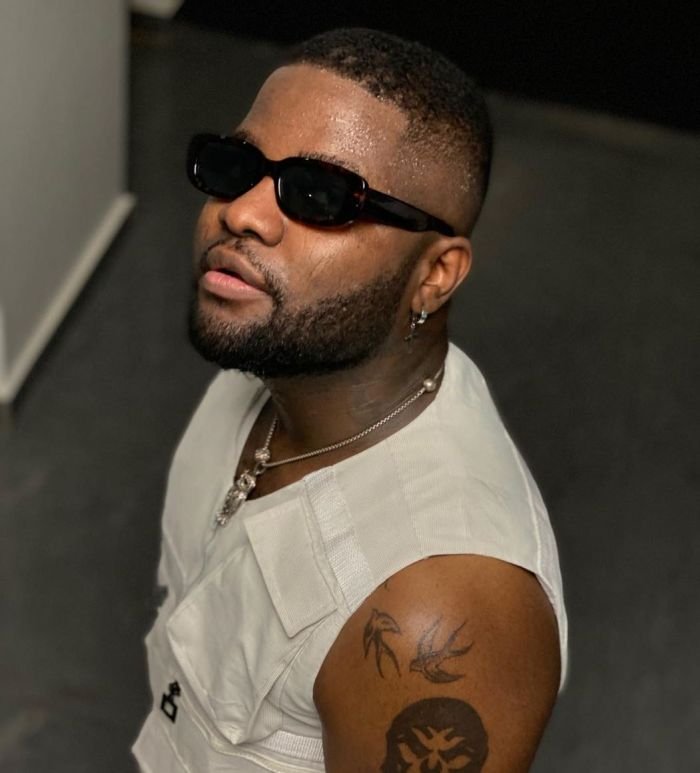 3 years ago | by Babatunde Ogungbeje “Depression Almost Kills Me But I Killed It...

Nigerian singer, Skales has opened up on his mental health via a Twitter post made a few minutes ago.... 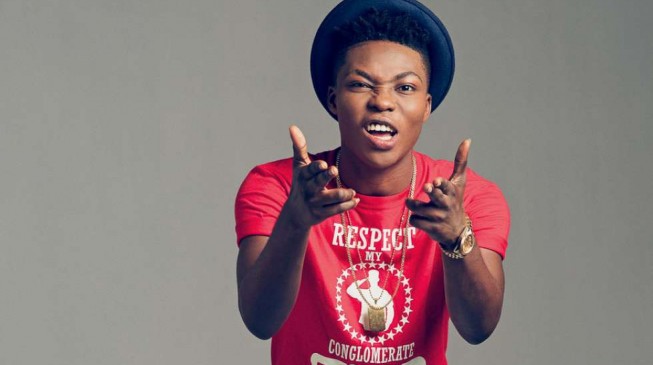 5 years ago | by Idowu Babalola Reekado Banks’ Manager Is Reportedly In Pol...

This is a situation that is currently happening and unfolding at the Ogba Police Area Command in Lagos. It...