Oh dear! Timi Dakolo has reacted to the news that his bid to seek asylum in the UK has failed, and shortly after that, he was also denied a US visa. This was made via a twitter handle, which the singer promptly reacted to. The handle had tweeted;

”I swear i didnt know they denied me visa,Please let check my passport again whether my visas to the mentioned places have (link: http://expired.wow) expired.wow they are still valid.Maybe it is another timi Dakolo.Mad people everywhere.” 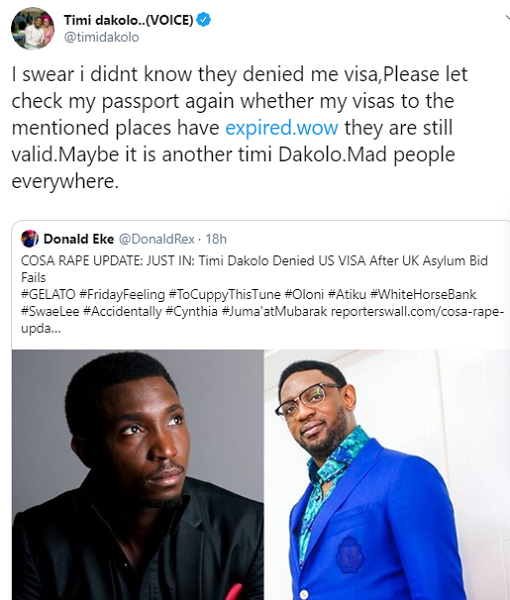 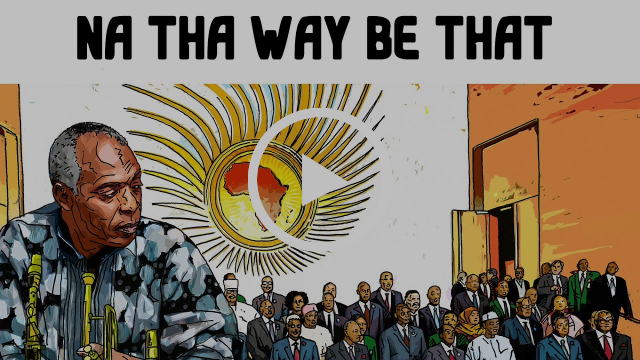 4 years ago | by Idowu Babalola STREAM: Femi Kuti – Na Their Way Be That

4 years ago | by Babatunde Ogungbeje Ubi Franklin finally opens up on failed marri... 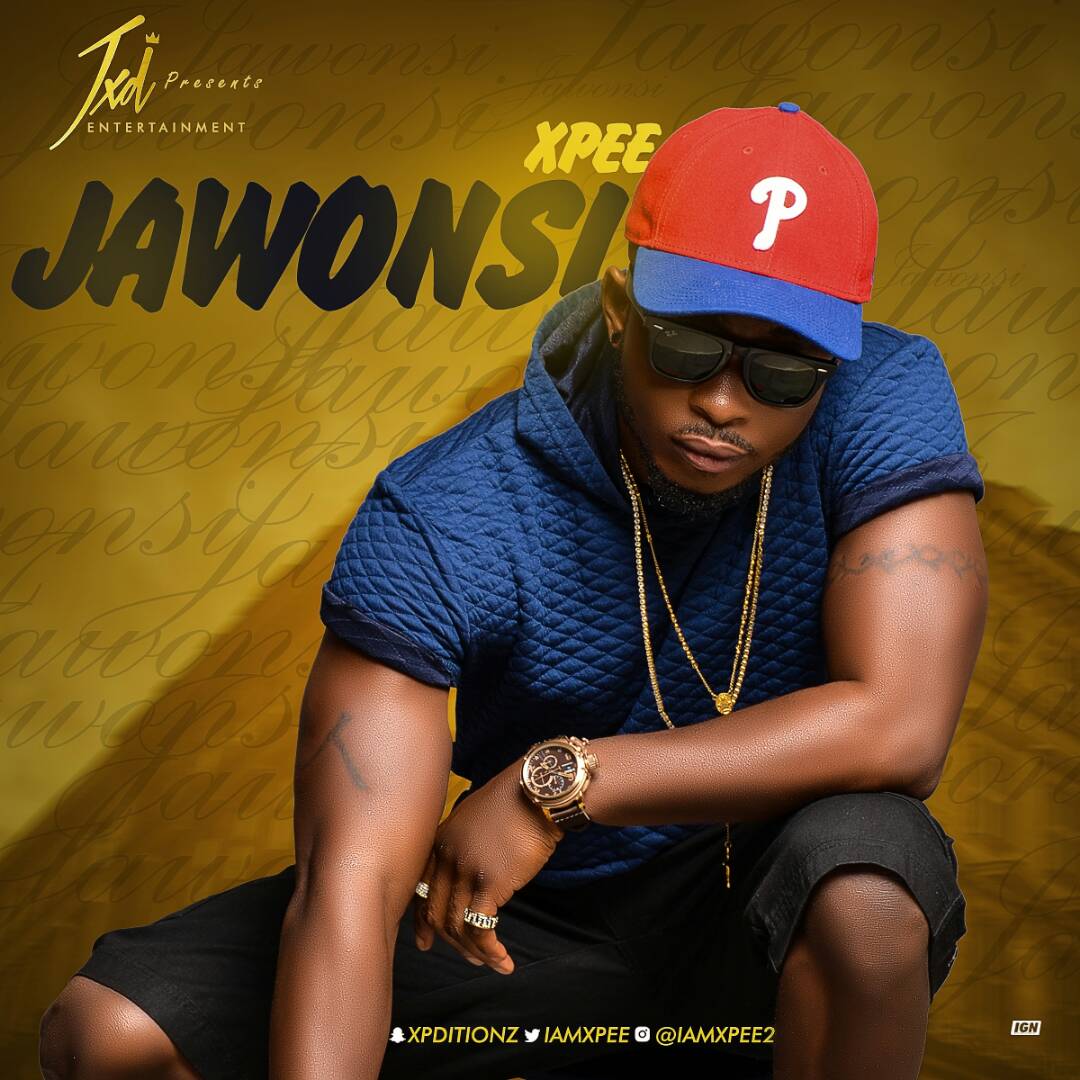 “XPEE” resurfaces with “Jawonsi” ft. D’Tunes. He comes through with the visuals to his latest effort!!! Relax & Enjoy!!!!...