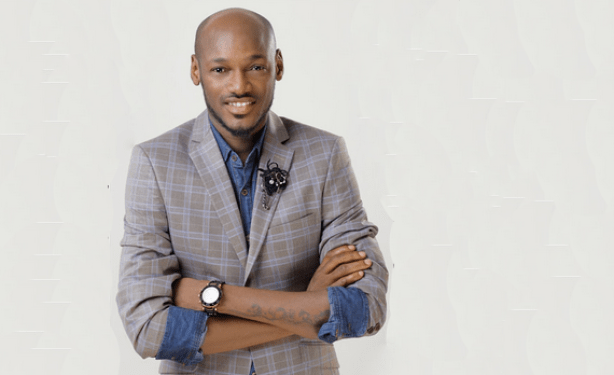 Nigeria’s music icon Tubaba has revealed a part of his side which most of his fans knew nothing of.

The living music legend Innocent Idibia graced cover for Guardian Life Magazine and the musician in a snippet of his interview has revealed that if life had not led him to the path of music, he would have ended up being a goalkeeper.

The choice of career came as a surprise to the interviewer who went ahead to ask why ‘goalkeeping’, Tubaba had only laughed.

Going further in the interview, the singer had revealed the three things he does early in the morning when he wakes up. 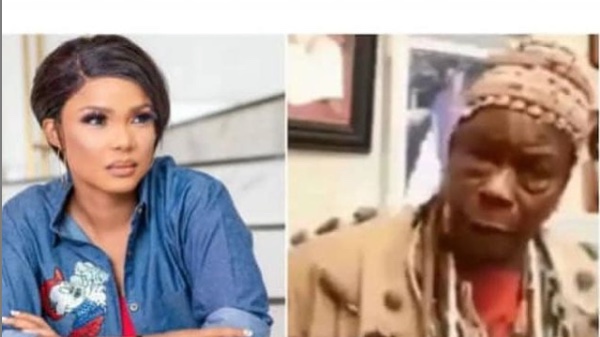 1 year ago | by Idowu Babalola Herbalist who said Iyabo Ojo will suffer and ...

The herbalist who threatened that Actress Iyabo Ojo will “suffer and die” for her involvement in the Baba Ijesha saga,... 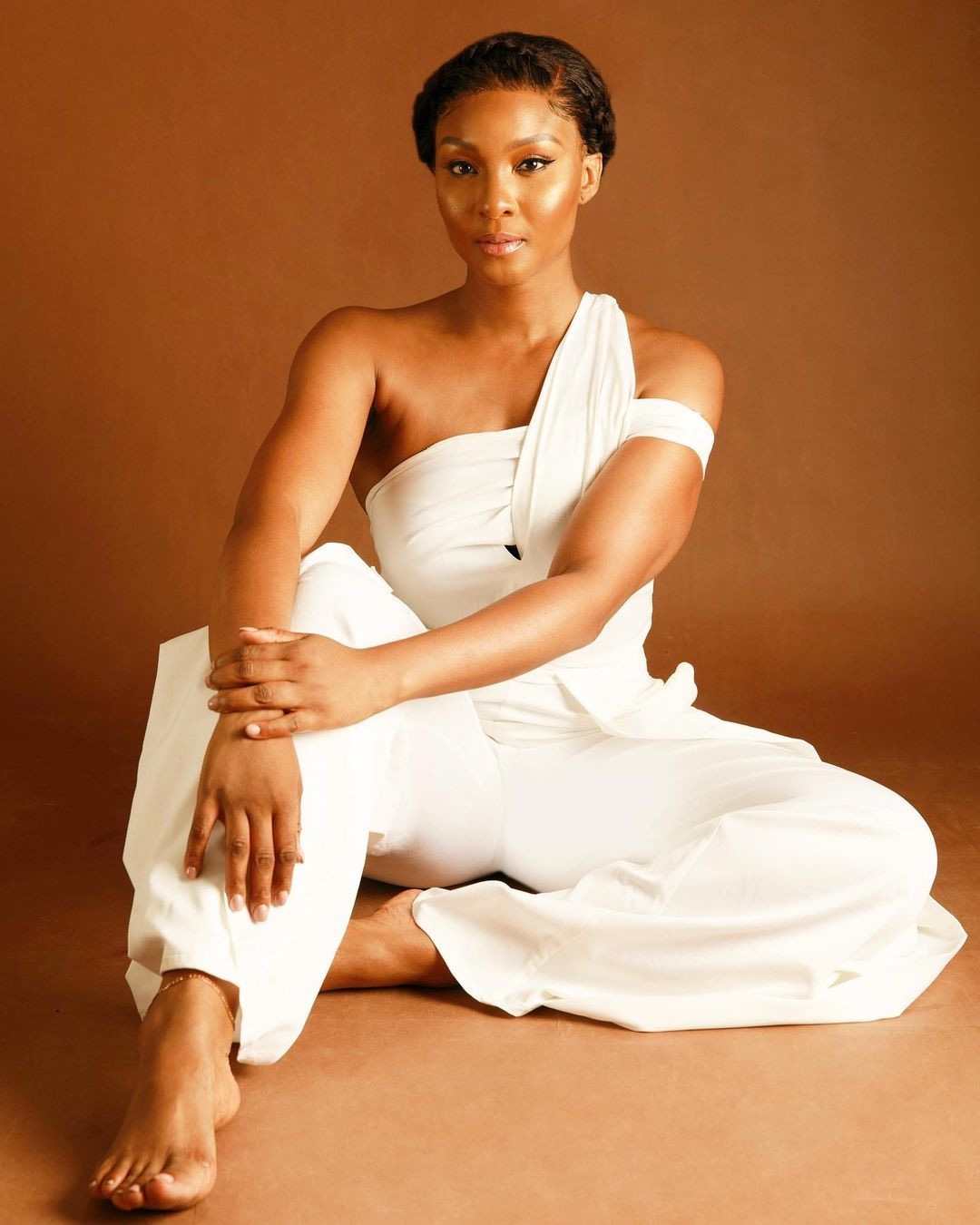 Nollywood actress, Osas Ighodalo, has said that she is still a hopeless romantic. The Nigerian-American actress married actor Gbenga... 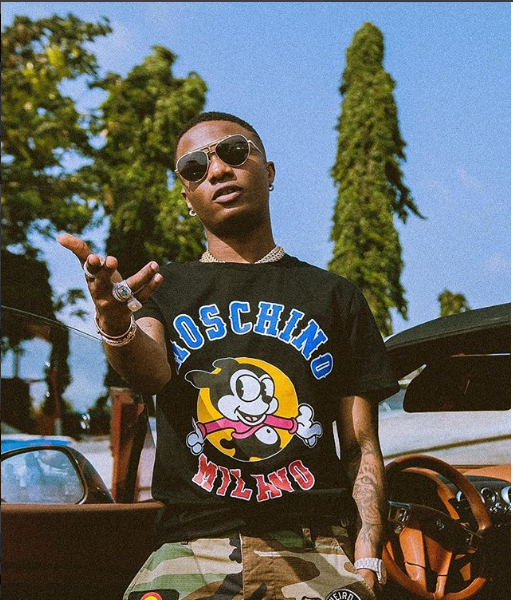 5 years ago | by Idowu Babalola Wizkid mobbed by areaboys After He Left Banky...

When you are as popular as Wizkid, your presence is bound to draw a crowd wherever you go. A...