BBNaija: I Feel Inferior To Other Housemates – Sammie Breaks Down In Tears 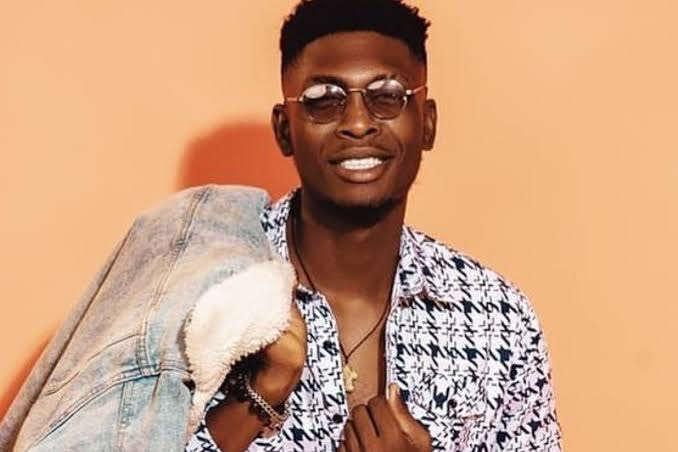 BBNaija: I feel inferior to other housemates – Sammie breaks down in tears.. Big Brother Naija Season 6 housemate, Sammie, broke down in tears on Wednesday. The ‘Shine Ya Eye’ housemate became emotional after saying he feels inferior to his colleagues on the reality show. Sammie, before entering the reality show, was a student of Ahmadu Bello University (ABU). According to him, he started feeling inferior and this made him cry in the house during the cultural drama rehearsal last night as he saw himself as the one with the least abilities among the housemates. Explaining to Angel, he said, “I was in the garden and just started thinking and looking at everybody like, from different places, and I just had a thought of where I was coming from personally and what I’m doing here. “I don’t know what triggered me crying but it just happened.” Angel, consoling him, advised him to start practicing positive self-affirmation. “You have to remind yourself that you are sufficient, and you’re equal to everyone. Nobody here is better than you,” Angel said 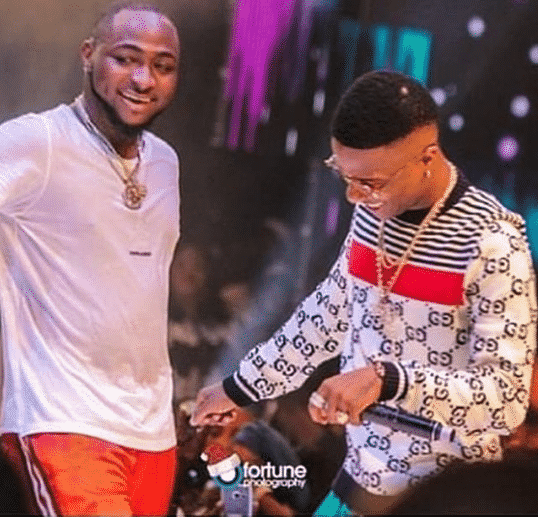 Davido has caused confusion after unfollowing Wizkid, Peruzzi on Instagram after announcing that he would be taking a short... 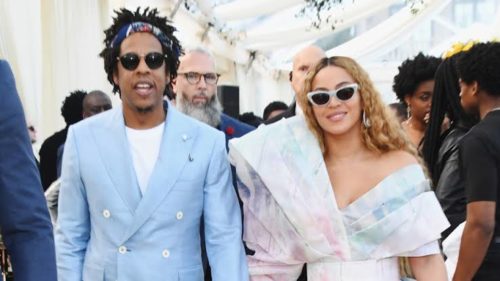 A video of Beyonce and Jay-Z sitting during Demi Lovato’s performance of the national anthem at the Super Bowl... 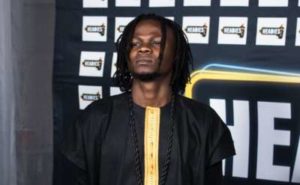 The news about the relationship between Unlimited LA and Big Brother Naija Housemate, Khloe, hit the internet and caused a frenzy...