One of Davido’s crew members who was accused of causing havoc at the Murtala Muhammed International Airport yesterday might be spending the weekends in prison as his bail conditions were not perfected until the close of work on Friday, Sahara Reporters exclusively reports.

The police arraigned 22-year-old Umarudeen Kayode on a 5 count charge at the Ikeja Magistrate court, before Mrs. E. Kubanje. 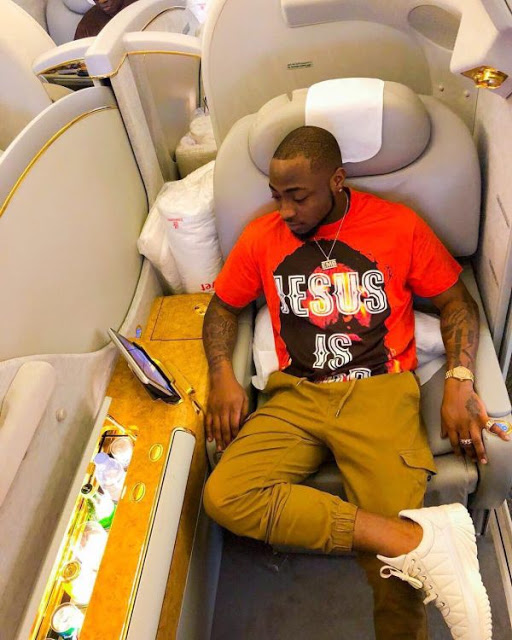 Recall that news broke yesterday of his aides and crew members beating up officials at the arrival section of the Murtala Muhammed International Airport.

He was granted bail conditions to the tune of N50, 000 and two sureties in like sum. The sureties must have variable addresses within the jurisdiction of the court.

Mr. Umarudeen was charged for assault, breach of public peace and for resisting arrest. The first charge accused him of obstructing and resisting a public officer, an offence contrary to section 117(1) and punishable under the same section of the Criminal Law of Lagos State.

“That you, Umarudeen Kayode ‘M’, on the same date, time and place, in the aforementioned magisterial district did unlawfully assault a public officer causing him harm and thereby committed an offence punishable under section 171 of the Criminal Law of Lagos State 2011” reads count 2.

Count three says; “That you, Umarudeen Kayode ‘M’ on the same date, time and place, in the aforementioned magisterial district did unlawfully assault a public officer with the intent to resist and prevent your lawful arrest and thereby committed an offence contrary to section 172 (a) and punishable under 172(f) of the Criminal Law of Lagos State 2011”.

Mr. Umarudeen was arrested yesterday by airport security officials and handed over to the Nigerian police for investigation and prosecution.

Crisis broke out when a Checkpoint staff at the airport attempted to verify some of the checked luggage with the attached tags, but, rather than allow the staff to carry out his official duty, Davido’s aide (Kayode) insisted that he would not allow him to verify the luggage, which after much arguments and insistence, led to fisticuffs.

Kayode punched the Checkpoint staff on the face, which attracted other security officials at the terminal who immediately attempted to arrest the aide. Rather than obey, he resisted arrest and pummeled another airport security staff attached to the Federal Airports Authority of Nigeria at the baggage claim area, an Assistant Customs Comptroller was also injured.

Throughout the crisis, Davido hid in a car within the premises of the airport hoping to sprint Kayode away from the airport with the help of officials he’d mobilized with cash. 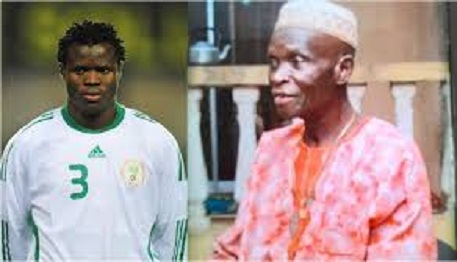 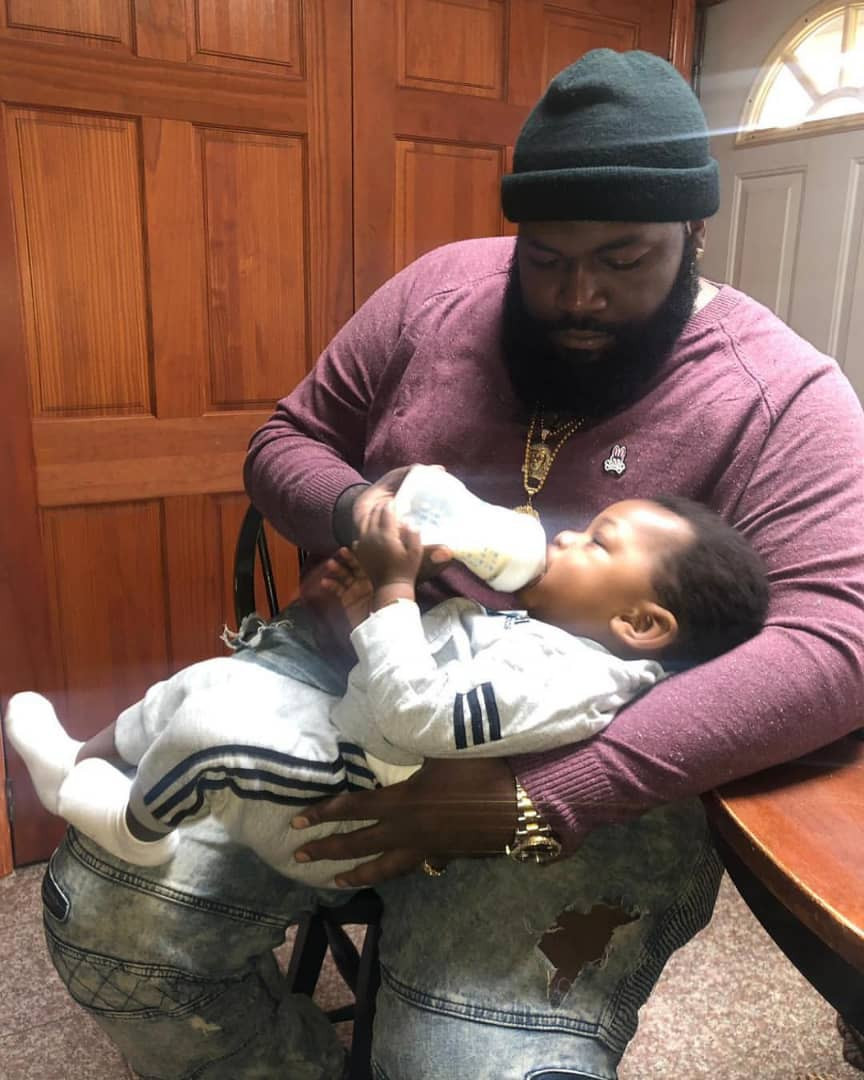 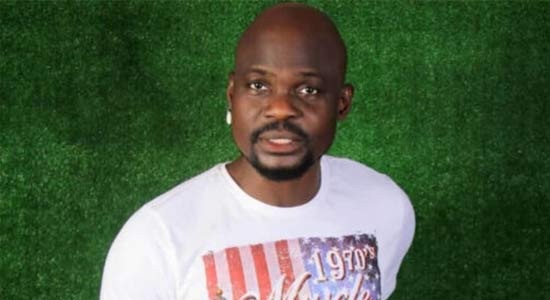 Actor, Olanrewaju James popularly known as, Baba Ijesha, has been granted bail. The actor who has been in police custody...