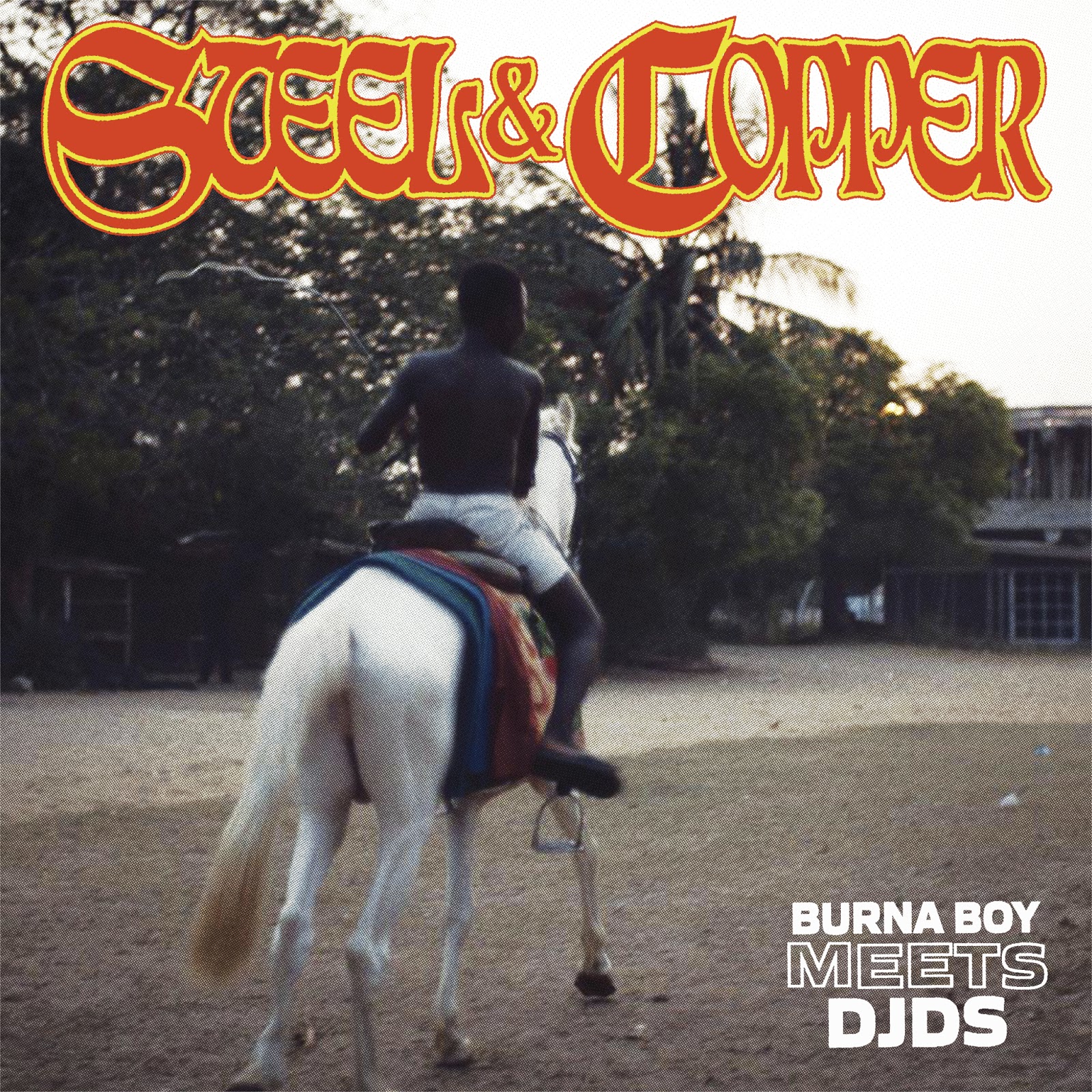 Today, Afrofusion artist Burna Boy teams up with Los Angeles production duo DJDS to release their new collaborative EP via On A Spaceship/Our Bad Habit/Atlantic Records/Loma Vista. Steel & Copper marks the first collaboration between the two, as the duo seamlessly enmeshes Burna’s velvety vocals into their world of eclectic production that bridges pop, trap and global sounds, introducing both sets of fans to a new sonic experience. The EP continues to build off a strong start to the year for Burna Boy, as he released his latest single “Dangote” and provided a standout feature on “Location” taken from Dave’s critically-acclaimed new album Psychodrama, which debuted at #1 in the UK last week.

Steel & Copper marks the latest in a number of collaborations for DJDS, who worked with The Dream, Khalid, Empress Of and more on their genre-bending 2018 album Big Wave More Fire. The duo continues to push boundaries sonically and venture beyond their comfort zone into new sounds from across the globe.

Burna Boy will also be embarking on a US tour beginning April 1, which will see him play across the country including shows in Boston, Chicago, San Francisco, as well as both weekends of Coachella.

Stream Steel & Copper above and stay tuned for more from both Burna Boy and DJDS coming soon. 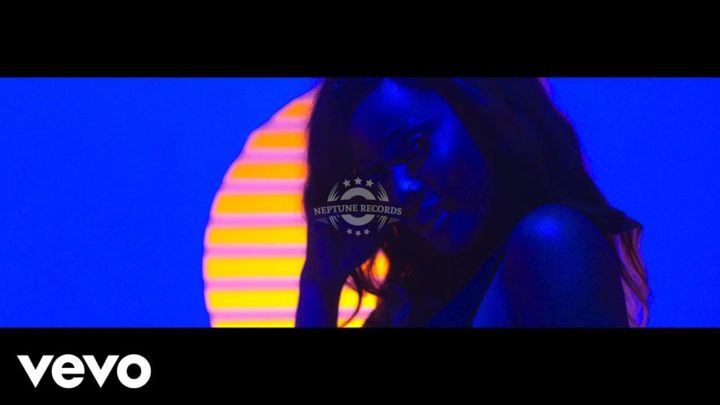 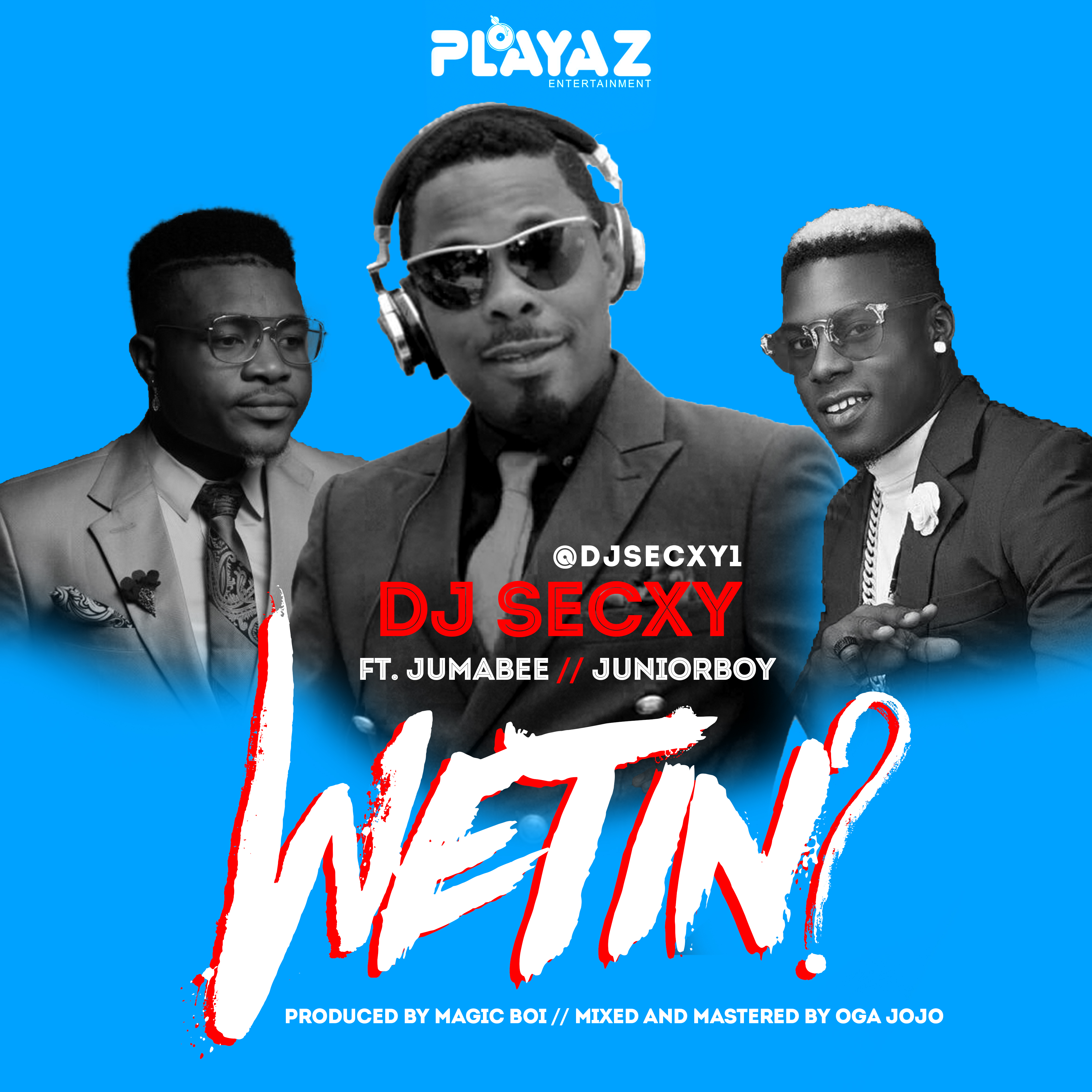 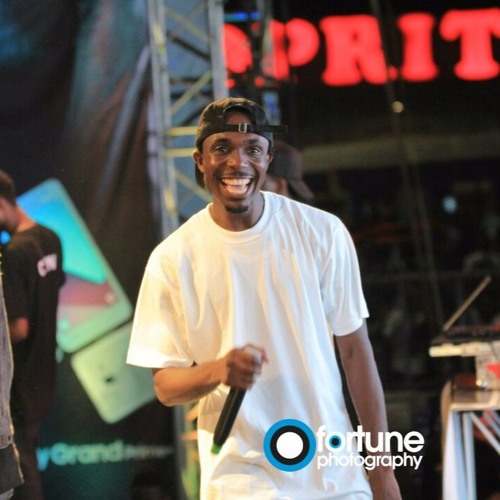