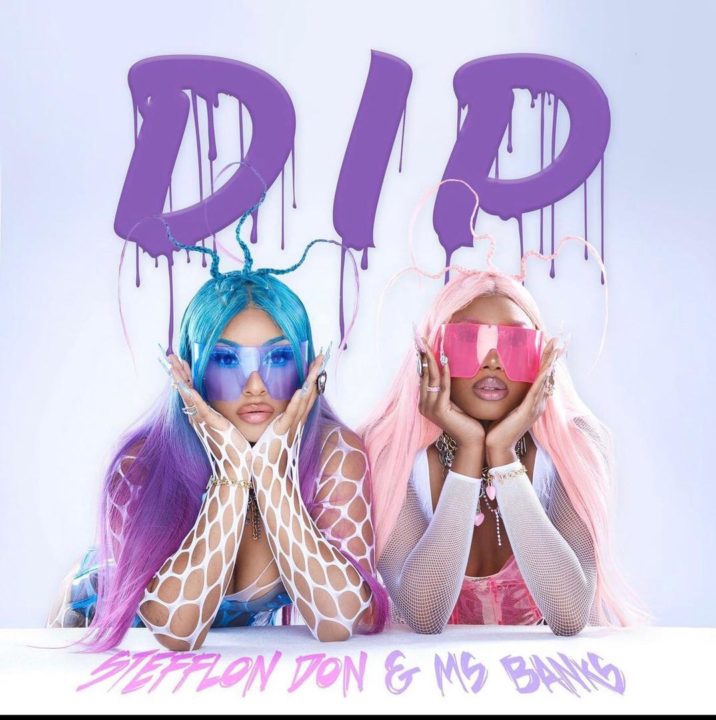 ‘Dip’ is the first outing of Stefflon Don and Ms Banks together since they both featured on Fekky’s ‘Mad Ting Sad Ting’ in 2016. 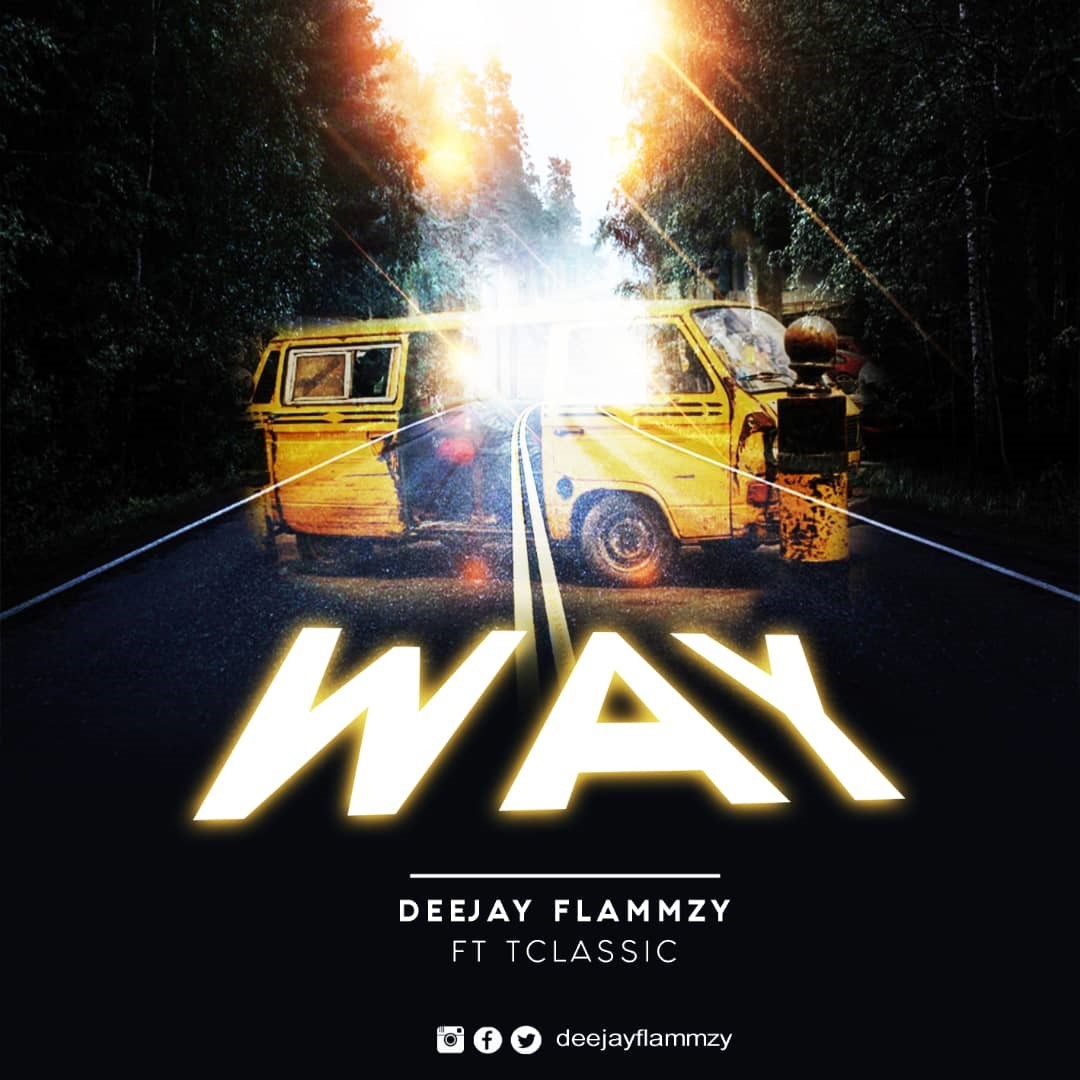 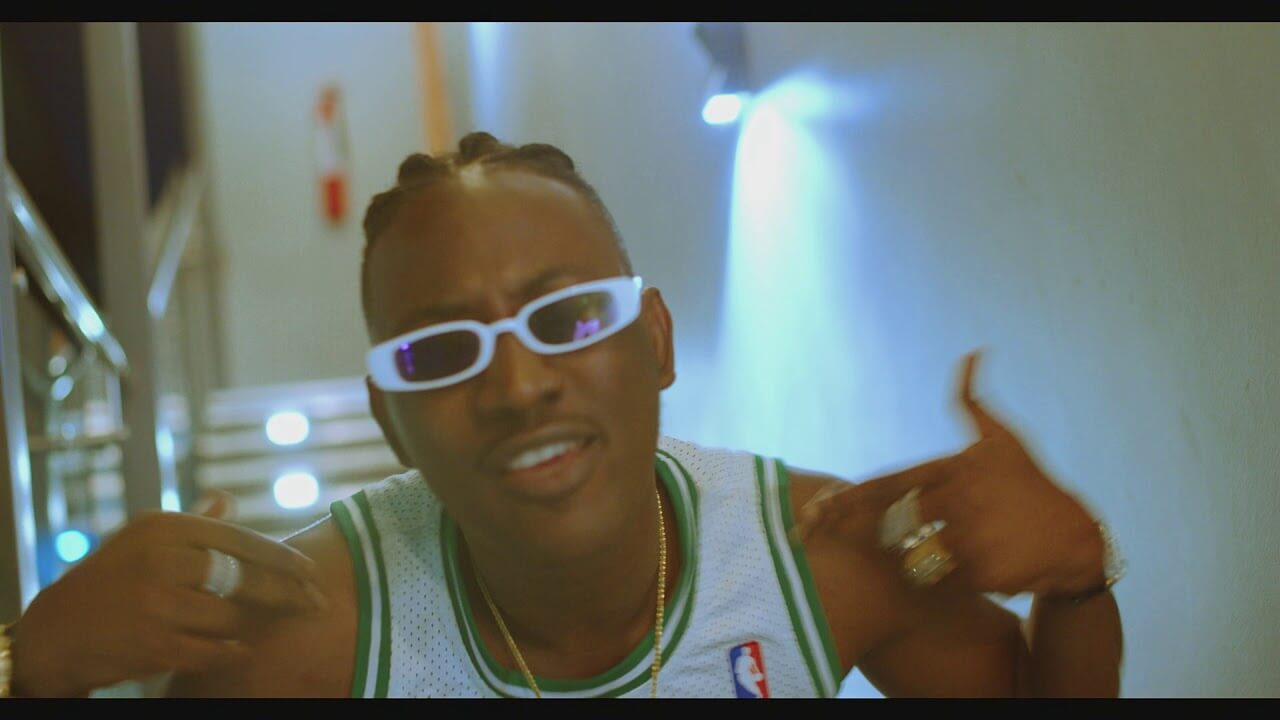 3 years ago | by Idowu Babalola VIDEO: Dammy Krane – Pay Me My Money 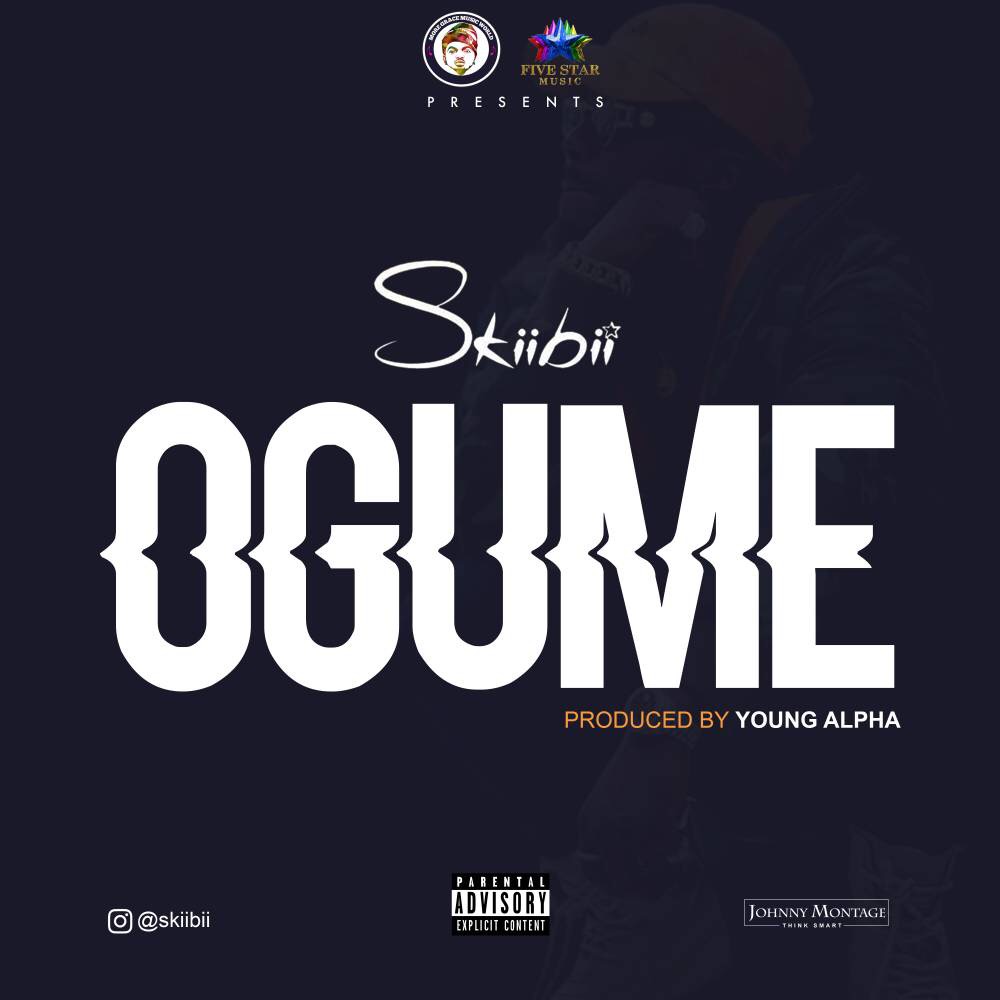