SoundSultan will be hosting “They Think I’m Joking” show as a comedian! – EFE WARRIBOY 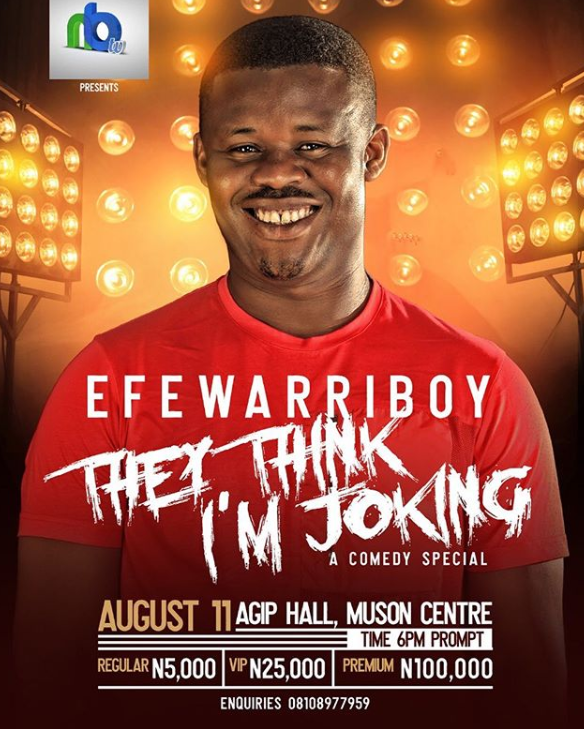 Efe Warri Boy, They Think I’m Joking is set to hold on Sunday, August 11 at Agip Hall, Muson, Onikan, Lagos.
In a live Instagram video with a correspondence of DATJOBLESSBOI TV, the trending comedian revealed that the veteran musician “Soundsultan” will be hosting his event as a comedian. He disclosed!!!

Efe Warri Boy is a fast-rising A list comedian of the Federal Republic of Nigeria, with over a hundred comedy stage appearances which include AY Live, Laugh-Out-Loud , LaughUp, Forever Funny With Forever, to name a few. Efe is a high-level social media influencer and a comedy show anchor on Radio (City 105.1 FM) Lagos. He has shared the stage with the likes of Ay, BasketMouth, Kenny Blaq, Bovi and many more A-list comedians.

In 2018, he hosted his first comedy hangout event in Ajah with attracted a huge audience to his credit. Most notably, he is featured on DSTV hit series, FLATMATES as Officer Nosa and on BOVI’s BACK TO SCHOOL as Osio. He is on the verge of Hosting the first edition of his stand up comedy Event tagged “They Think I’M Joking” at the Agip Hall, Lagos in the Month of 11th day of August 2019.

The event promises to be worth it , fun filled & sold out!!! 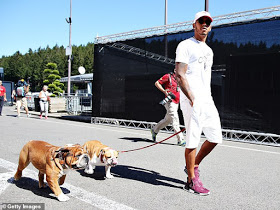 1 year ago | by Idowu Babalola Lewis Hamilton flies his pet dogs around the ...

Formula 1 ace Lewis Hamilton boasts about flying his pet pooches all around the world in a private jet... 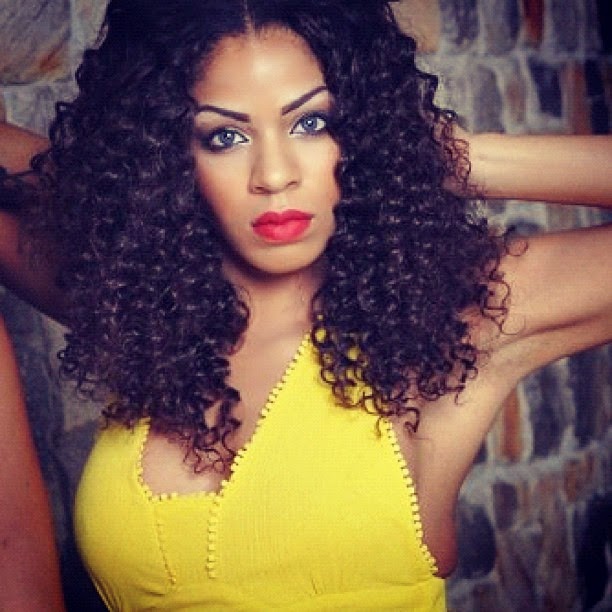 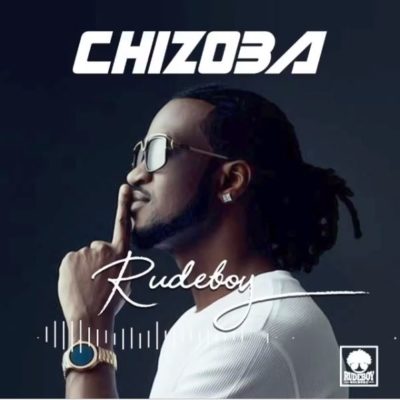 2 years ago | by oyewo Tomiwa “Chizoba” By Rudeboy, An Emotional Blackm...

Something is killing me slowly And I’m feeling so lonely Now I’m looking up to God o Eyeh yeh...