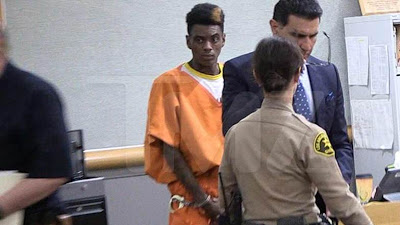 Soulja Boy will have to spend much of the rest of 2019 behind bars.

A Van Nuys Superior Court judge in California sentenced the rapper, whose real name is DeAndre Cortez Way, to 240 days in jail and 265 days of community service for violating the terms of his probation on a 2014 firearms charge.

The Chicago native was also credited with 40 days of time served.

Dressed in an orange LA County jail jumpsuit, the Cut Dat Check rapper was led into the courtroom with his hands cuffed in front of his stomach.

The judge stated that he had been considering a term of two-years in jail for his latest arrest, which included possession of ammunition and submission of bogus compliance records for community service.

‘It really shows a lack of commitment to being on probation and a lack of respect to the court and the probation department,’ the judge told the Chicago native in a video posted by TMZ.

Police also found ammunition at his home, in response to a call from a woman who claimed he had held her hostage in his garage in February.

The terms of his probation from his 2014 firearms arrest  strictly forbid him from possessing any guns or ammunition. 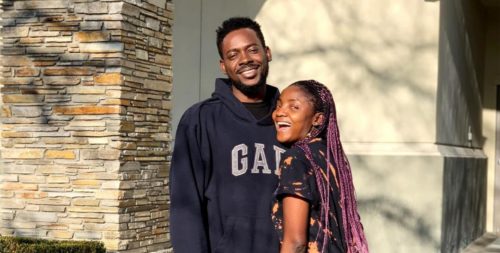 7 months ago | by Idowu Babalola “You have Not Finished Paying Your Dowry”...

We all know Simi to be a very humorous person but never knew her mother to be one hell... 1 year ago | by oyewo Tomiwa Thank you for keeping my head straight - Tufa...

It is a known fact that 2baba was one-time very ‘popular’ with the ladies and this eventually led to... 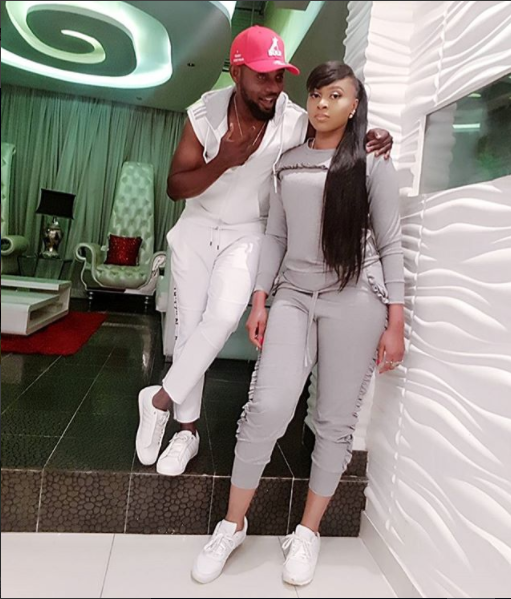 2 years ago | by Idowu Babalola AY Celebrates Wife Mabel On Instagram For Her...

Comedian Ayo Makun is celebrating his wife, Mabel for winning the Nigerian Women Achievers Awards Business Entrepreneur of the...