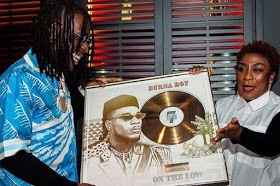 The Gold plaque was given to him for garnering 15 million streams in France via his 2019 hit single titled ‘On The Low’.

According to Burna Boy, the song went Gold in France without any promotion by his team.

He said: “On the low” went Gold in France without any radio push or promo. Love every single one of you that streamed it over 15m times.” 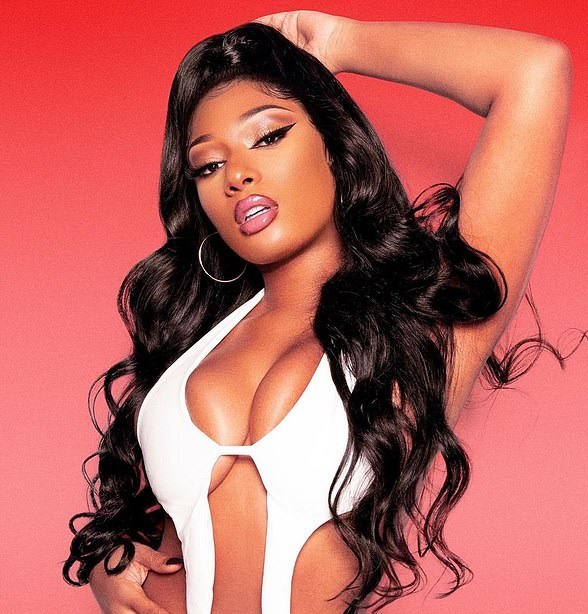 5 months ago | by Idowu Babalola Megan Thee Stallion puts her assets on displa... 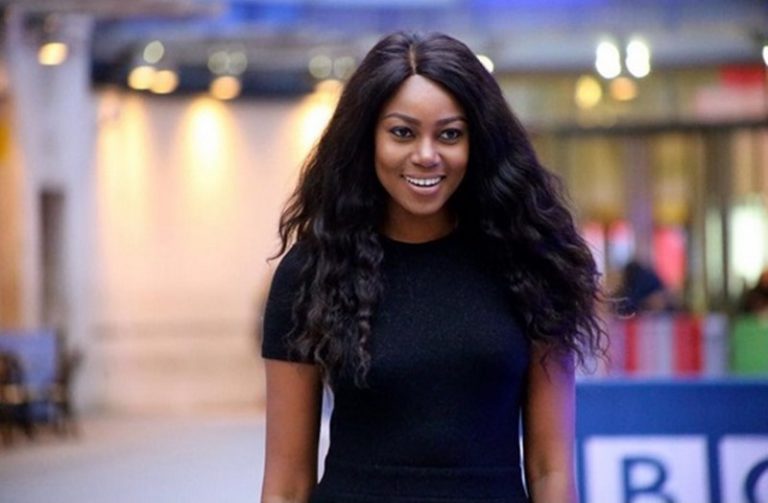 Ghanaian actress, Yvonne Nelson in an interview with BBC Africa has revealed that she does not regret having a... 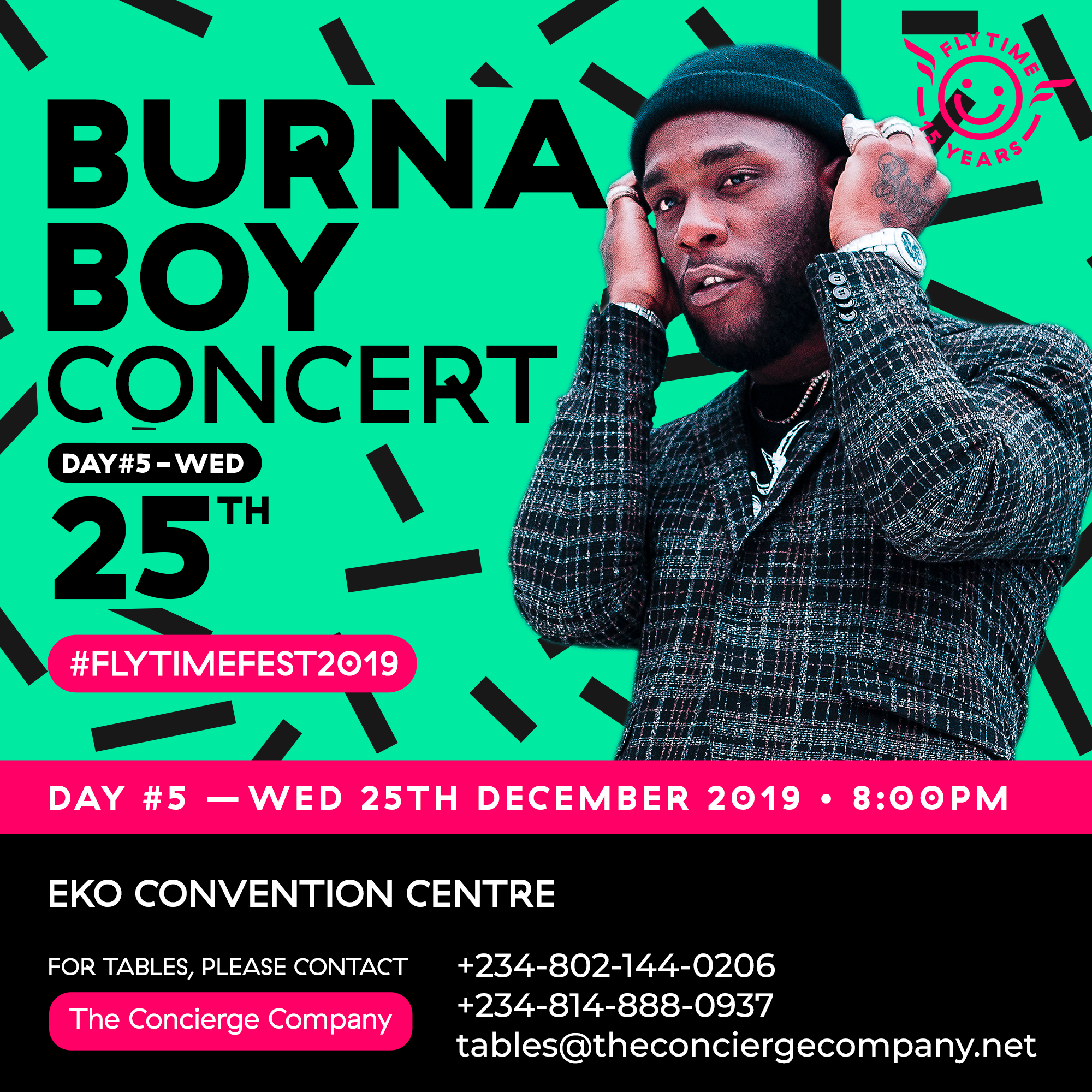 1 year ago | by Idowu Babalola CHRISTMAS DAY WITH BURNA BOY LIVE AT THE FLYT...

With an already groundbreaking lineup of acts on the bill for Flytime Music Festival 2019, Flytime Promotions has just...