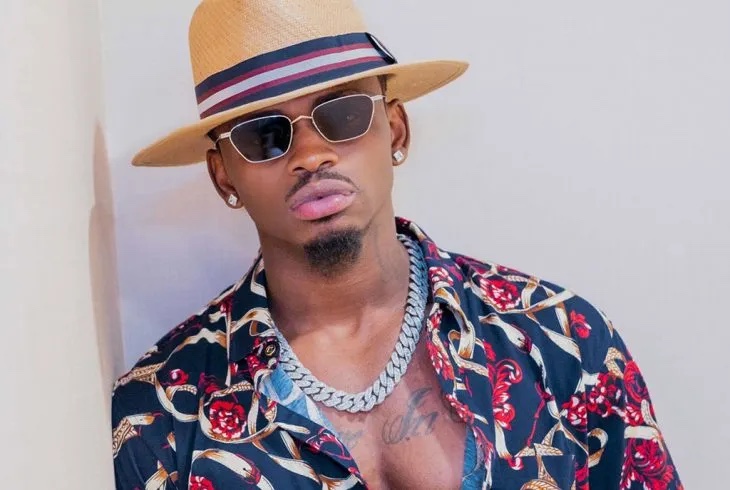 Singer Diamond Platnumz has shared intriguing details about his love life on the popular Netflix reality show, Young, Famous & African. Speaking to his fellow castmates, the Wasafi Media CEO disclosed that he has five baby mamas and six kids. Apart from model Hamisa Mobetto, singer Tanasha Donna and socialite Zari Hassan, Diamond said he has a kid with a woman who is now married and another woman from Mwanza, Tanzania. The singer added that he once had a one night stand with a woman while performing in Mwanza resulting in the birth of his firstborn child. “There’s another one, who is supposed to be the first kid. She must be I don’t know ten years? I went on a tour in Mwanza, and we had a one-night stand then I heard after some time that she is pregnant Somebody told me she has your kid. Have been trying to see the kid, but the mother has blocked me,” Diamond said. He, however, noted that he hopes to meet his blood someday. 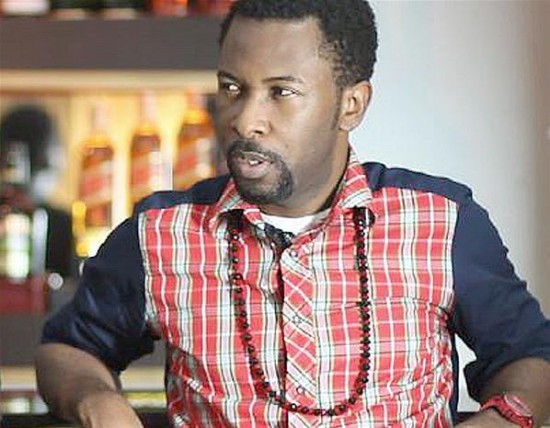 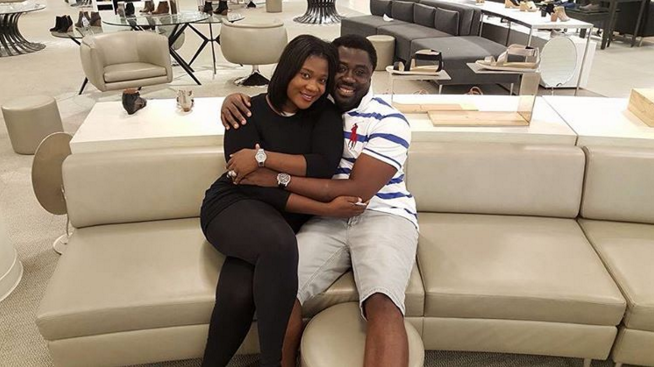 5 years ago | by Idowu Babalola Mercy Johnson Shocks Fans As She Deletes All ... 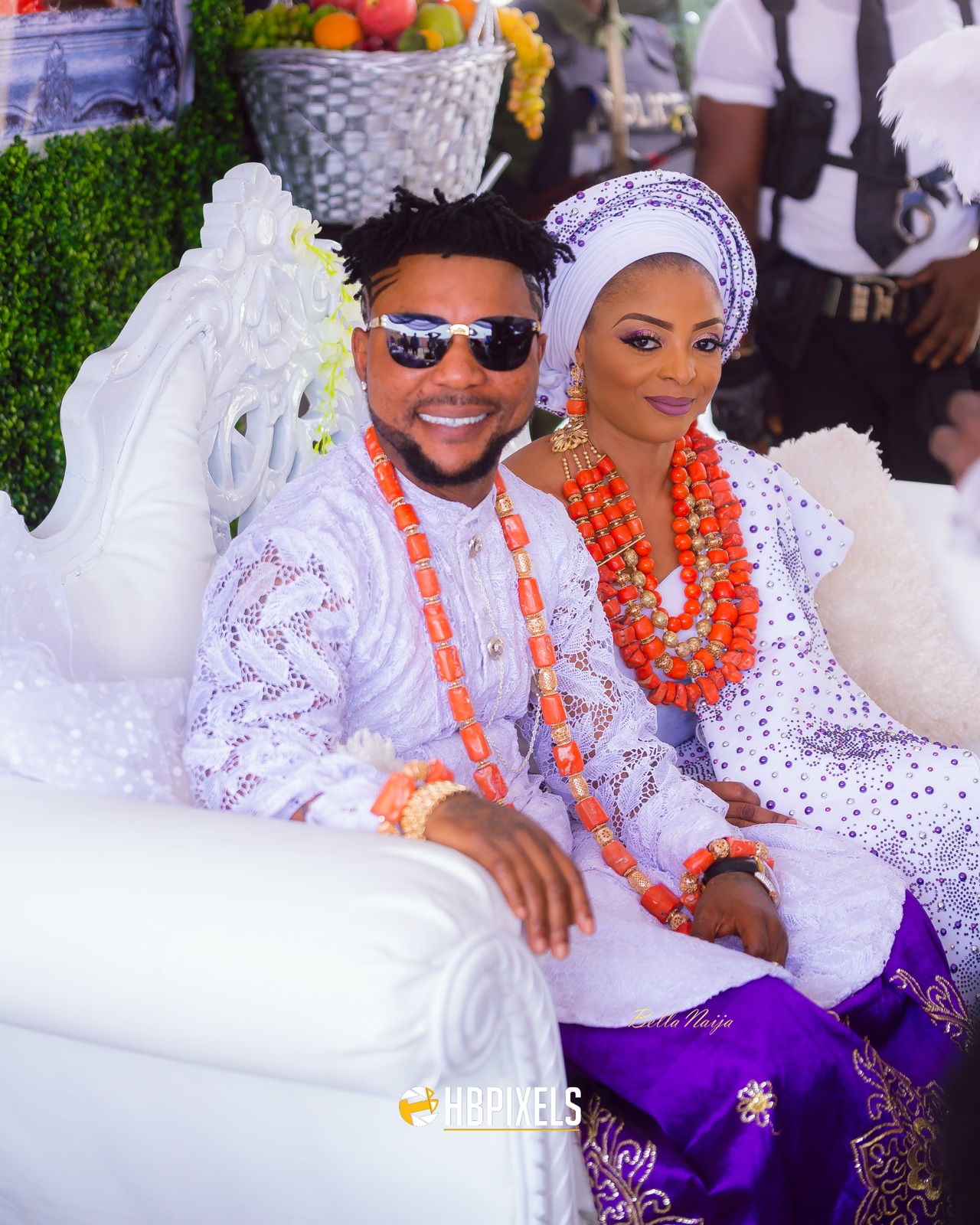 4 years ago | by Idowu Babalola This Is What Oritsefemi’s Wife Nabila Has T...