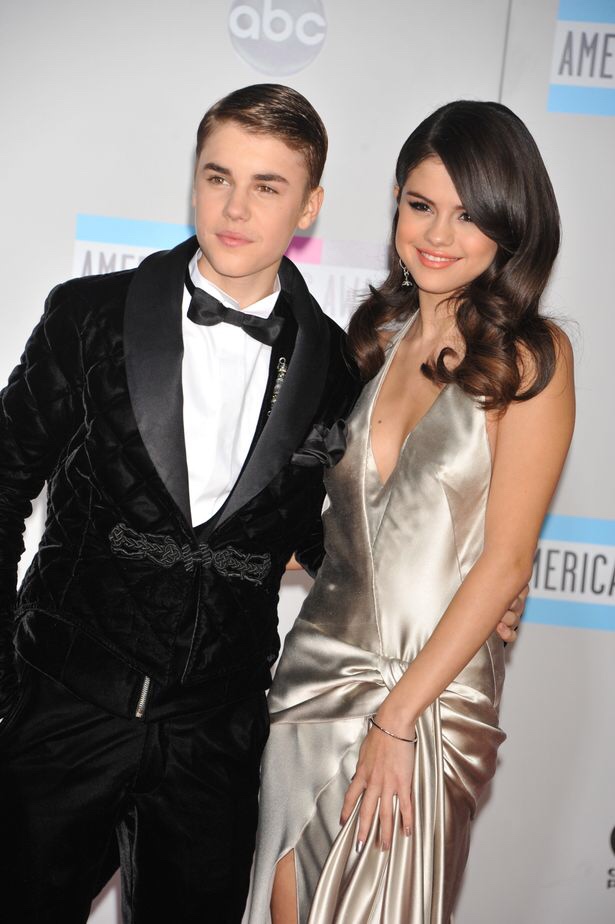 Selena Gomez has attacked her ex boyfriend Justin Bieber for their “toxic” relationship. The songstress, 27, admitted it took her some time to heal as she unleashed all of her anger into her song writing for her new album.

Selena got candid about her romance with the superstar and sung about her heartbreak in the album Rare.

She made references to her long-time lover, 25, in Lose You To Love Me, Look At Her Now and Vulnerable – including many others.

The album was released on Friday and Selena’s scathing lyrics have been uncovered.

In the track Vulnerable, she reflected on her and Justin’s rocky on-and-off relationship before he dumped her for his now-wife Hailey Bieber.

Selena also addressed her loving attachment to him which in the end left her hanging on to their romance despite their many issues.

“If I show you all my demons, and we dive into the deep end / Would we crash and burn like every time before?” the song lyrics read.

“I would tell you all my secrets, wrap your arms around my weakness / If the only other option’s letting go.”

In People You Know, Selena lashed out at the star for breaking her heart and replacing her with Hailey, 23, just two months after their split.

The star has not spoken much about her love-life since the split but admitted she’s open for new love that comes her way. 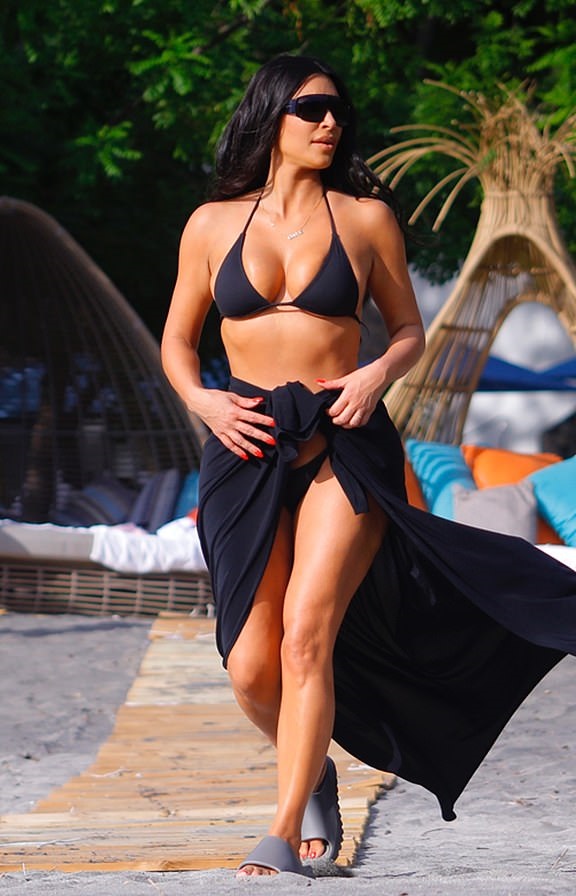 3 years ago | by Idowu Babalola Kim parades her killer curves on family holid...

She’s taking a short break from the bright lights of Hollywood with a somewhat quiet family vacation. But Kim... 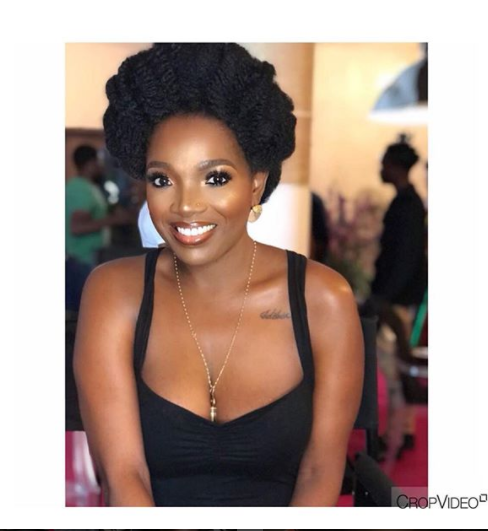