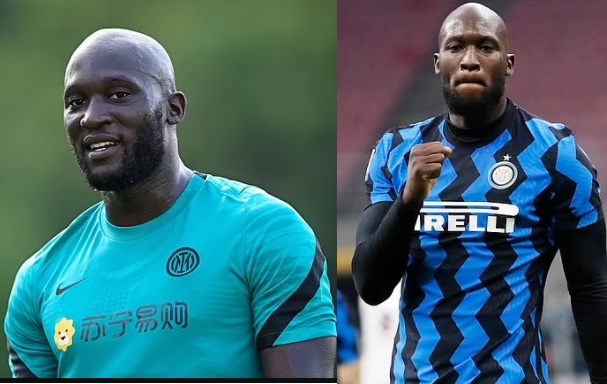 Romelu Lukaku will agree to a Chelsea reunion if the European kings make an eye-watering £100million swoop for the Inter striker, the Telegraph reports.

The Belgian has flourished at the San Siro after joining from Manchester United in 2019, firing the club to the Scudetto last season and subsequently ending Juventus’ dominance in Italy.

Former Inter boss Antonio Conte left this summer amid the club’s need to offload their star assets, although Lukaku was not expected to leave. However, Inter’s hand could be forced if Chelsea make a £100m move for their former striker.

According to the Telegraph, the Blues will have no issues convincing Lukaku to return to West London, with the Belgian ready to accept a move back to the club who sold him to Everton for £28m seven years ago.

Thomas Tuchel is desperate for a new striker ahead of the 2021-22 campaign, with £53m arrival Timo Werner failing to impress in his debut campaign. 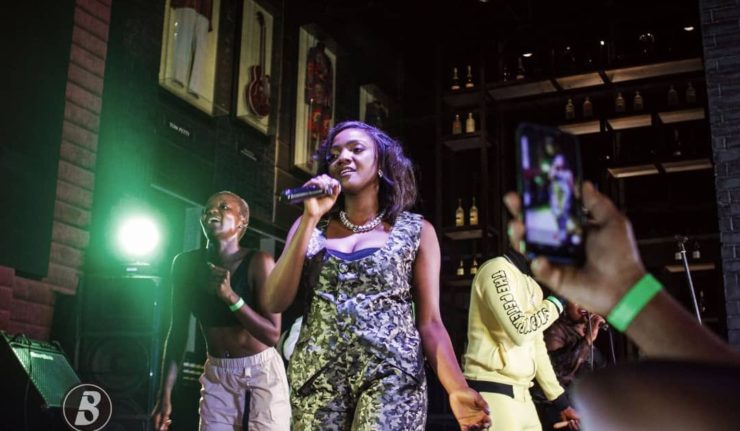 3 years ago | by Idowu Babalola Simi Delivers A Stunning Rendition Of “Omo ... 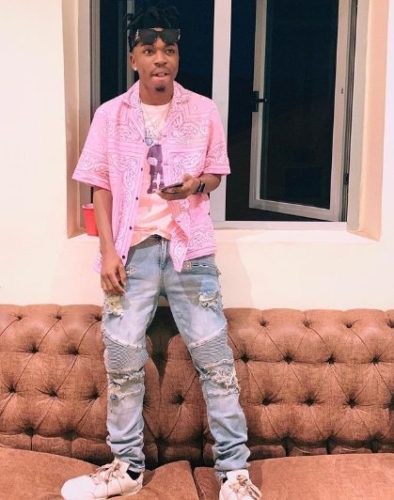 Sensational singer, Mayorkun has revealed why he takes police escorts to everywhere he goes. Celebrities, most especially artistes are... 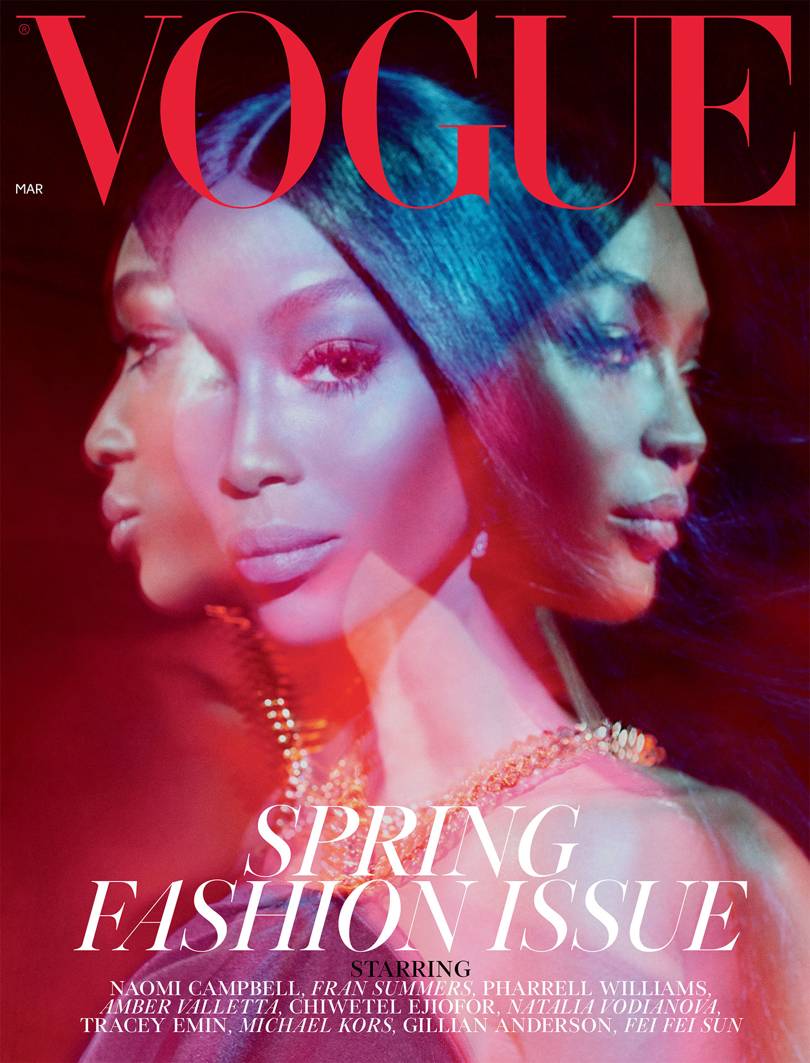