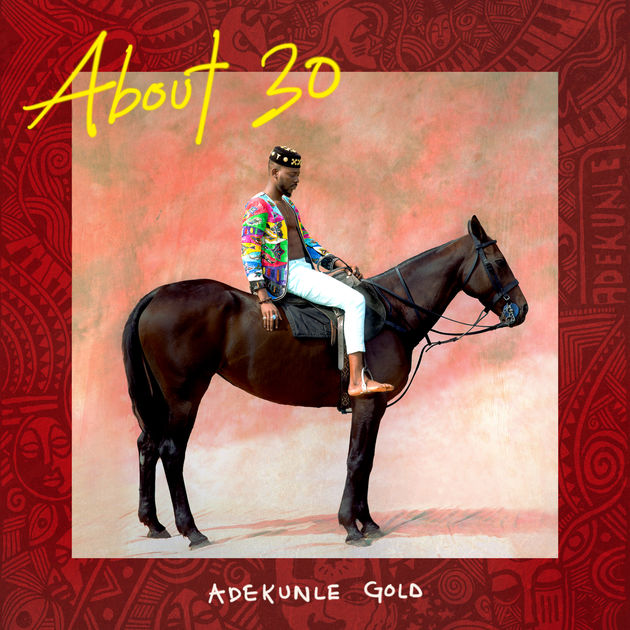 Adekunle Gold an urban highlife and alternative music artiste graced us with the release of his sophomore album titled ‘About 30’. The hugely anticipated record, which contains 14 songs, features Flavour, Seun Kuti, DYO and the Lagos Community Gospel Choir. Previously released songs, ‘Ire’ and ‘Money’ made the cut for the album. Other songs on ‘About 30’ include ‘Down with you’, ‘Mr Foolish’, ‘Surrender’, ‘Damn Delilah’, ‘Yoyo’, ‘Pablo Alakori’, ‘Remember’, ‘Fame’, ‘Somebody’, ‘Mama’, ‘There is a God, and ‘Back to start’.

Amidst the monotonous and saturated pop sound prevailing on the scene, Adekunle Gold is that one artist that has always gone left from the crowd and ‘About 30’ serves up a refreshing and solid alternative. Prior to the release discussing with a colleague at the office, he acknowledged the fact that ‘About 30’ pre-release promotion is the best he has seen so far, I couldn’t find a match to counter his statement.
” Unlike his debut album where the only featured artist comes in the form of Simi, Adekunle Gold expands his range working with the likes of DYO, Flavour, Seun Kuti and the Lagos Community Gospel Choir, and even though Simi doesn’t get name credit on the cover art, her vocals are splashed across the album” – Ehis Ohunyon
The first featured guest on the Album is Dayo Olatunji also known as DYO, who foray into the song with her vocal on ‘Down With You’ a song of two lover exchanging devoted vows interchanging verses in different languages. ‘Yoyo’ featuring Flavour gives us that classical high-life music sensation while ‘Mama” is another of those songs dedicated to the mothers and sounds more like an album filler. ‘Mr Foolish’ with Seun Kuti also brings Afrobeat to life with the blaring horns and conscious message. ‘Pablo Alakori ‘ inspired by a social media miscreant named Pablo is another highlight on the project as Adekunle Gold is the conscious police preaching patience and hard work as he sings ”Mago mago no be the way, wayo no be the answer”
The album’s awesome moment comes in ‘Fame’, which touches on loneliness, want and depression even in the midst of family and loved ones, the message send volts through your head and the production is an absolute eargasm.
“For his follow-up effort, Adekunle Gold has served up a really fascinating album, cohesive, distinct, matured and clearly progressive, however there still remains room for improvement in execution as he stayed along the safe line all through which could leave his sound occasionally monotonous” – Pulse NG
‘About 30’ is a well crafted project that while falling short of raising the bar set by Gold, it however will further strengthen his legacy on the scene.
Album – About 30
Artiste – Adekunle Gold
Record Label – Afro Urban Records/Empire (2018)
Duration: 14 Tracks, 2 Bonus tracks (54 Minutes)
Rating: 3.8/5 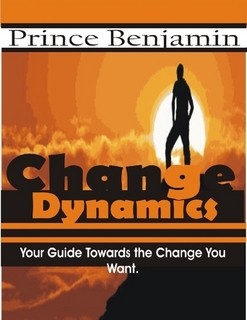 The voice of the universe has been a mystery, non could unveil its full truth. For thousands of years... 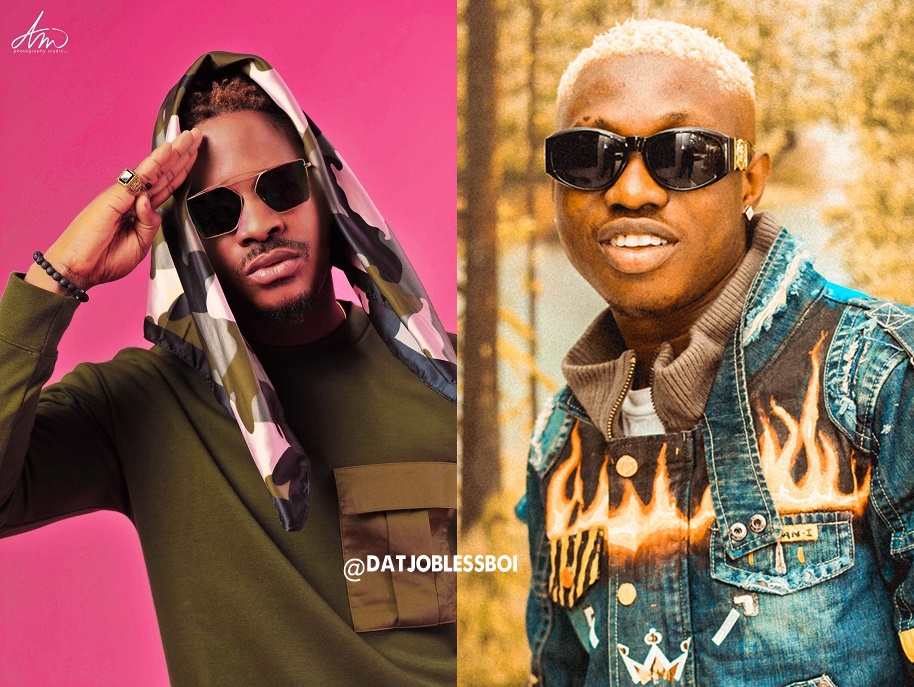 3 years ago | by Idowu Babalola Jaywon is an inspiration to Zlatan Ibile newl...

After listening watching the visuals to Jaywon’s award-winning song “This Year” released in 2013 and Zlatan Ibile’s trending single ... 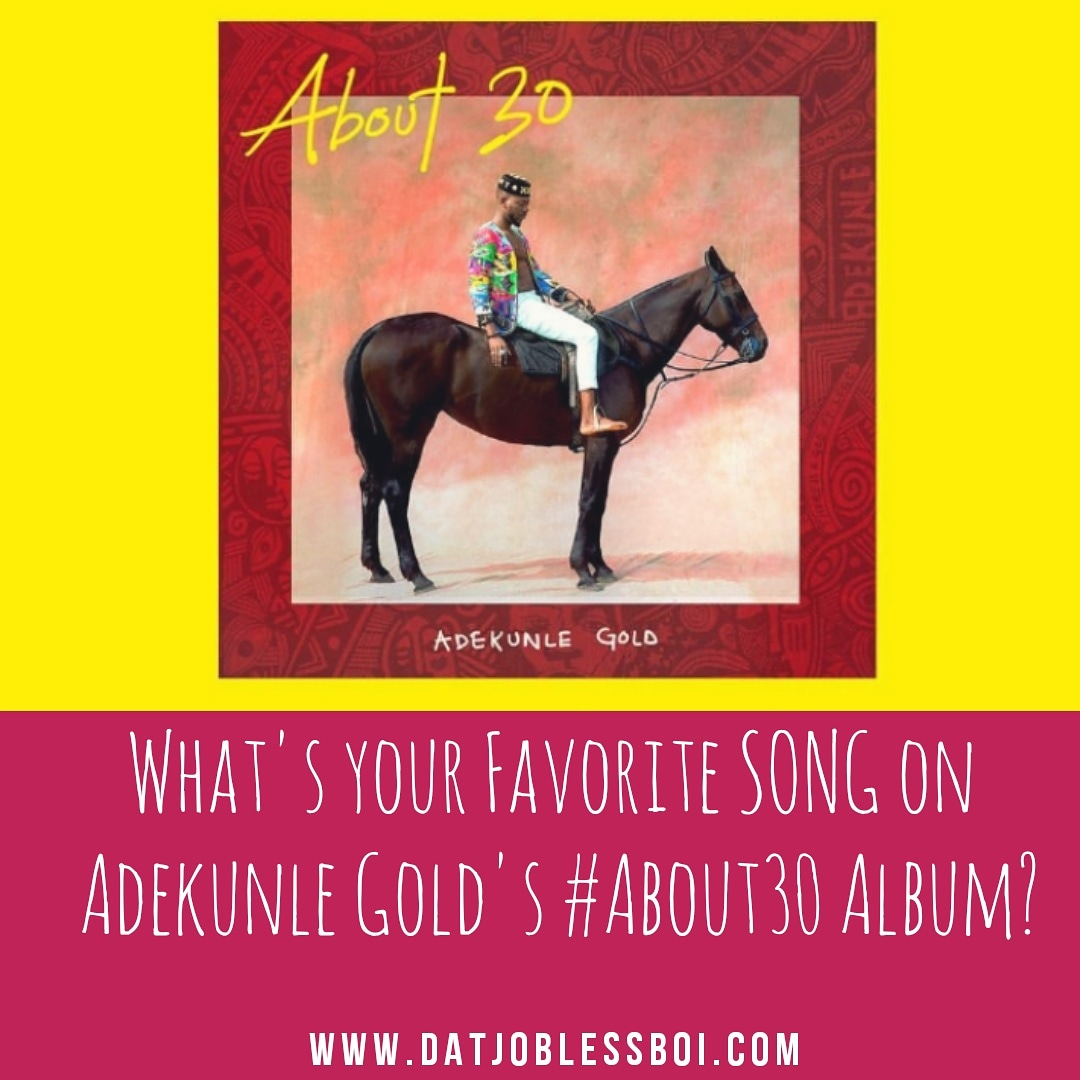 4 years ago | by Idowu Babalola AlbumReview: What's your Favorite song on @ad...

What’s your Favorite song on Adekunlegold’s #About30 Album??? (Drop a comment below) 👇👇👇👇👇