A Chicago rapper has been sentenced to 99 years in prison after paying a hitman to murder his own mum so he could have access to her bank accounts and life insurance.

Qaw’mane Wilson AKA “Young QC” was found guilty of the murder-for-hire last year, and yesterday was sentenced to spend the rest of his life behind bars.

Yolanda Holmes was shot then stabbed to death by hitman Eugene Spencer after he was ordered by Wilson to “make sure the b*tch is dead.”

Only-child Wilson hired a hitman, Eugene Spencer, to kill his mother so he could have access to her accounts in 2012.

The rapper used the money to flaunt in his music videos and would often give out thousands of dollars to his fans.

Cook County Judge Stanley Sacks said during the sentencing that Holmes was a devoted mother who gave her son anything he wanted.

“Whatever he wanted, his mother gave to him. A car. A job. One could say he was spoiled.

“She gave Qaw’mane life, and it was his choice to take it way from her,” Judge Sacks told the court yesterday.

In a lengthy trail, the court heard how hitman Spencer drove with Wilson’s girlfriend to the rapper’s mum’s apartment in 2012.

He shot Ms Holmes as she slept in her bed, then struggled with her boyfriend, knocking him unconscious, before returning to stab Holmes after a phone conversation with Wilson, who ordered him to “make sure the bitch is dead.”

Wilson later collected the money in his mother’s bank accounts, and in the months after her death used the cash to customise the Mustang she had given him with gull-wing doors.

The Chicago Sun Times reports the 30-year-old was sentenced yesterday to serve 99 years in prison over the death of his mother. 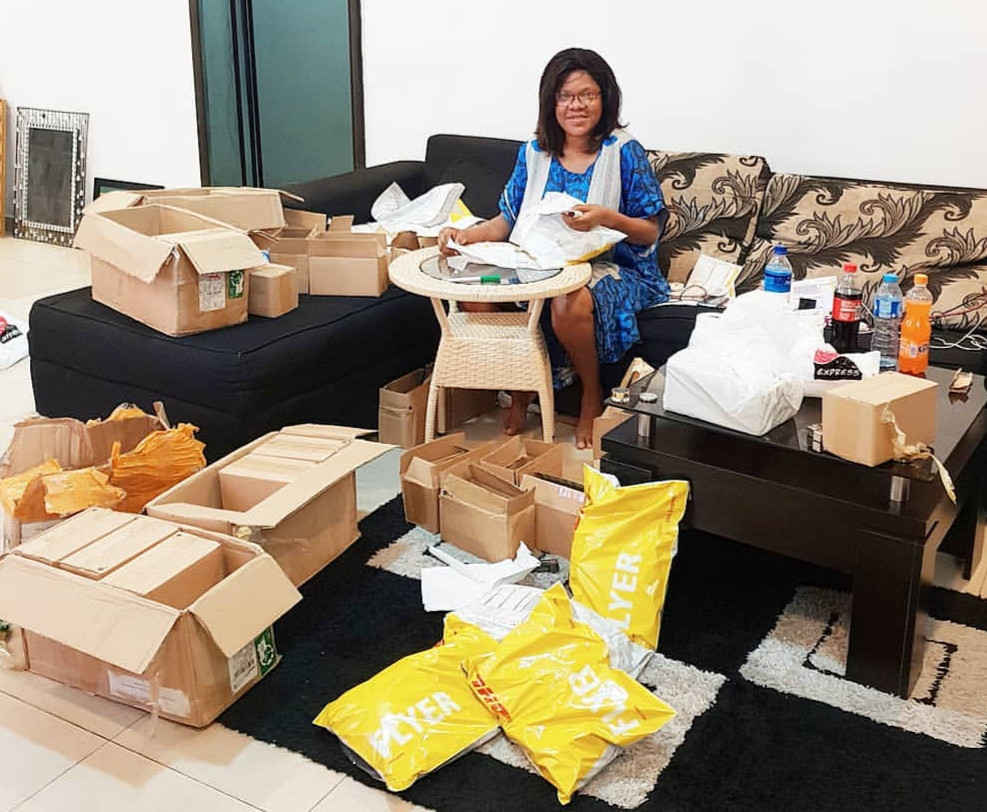 For a while now, rumours of actress Toyin Abraham, being pregnant have been swirling online. Last month, she took to her Instagram page... 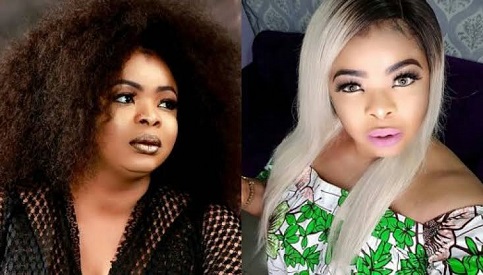 3 months ago | by Idowu Babalola I'm yet to make money from Nollywood - Dayo A... 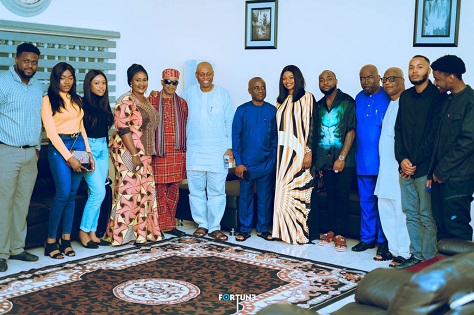 Davido and Chioma will be walking down the aisle in 2020. The singer made this known after sharing a...