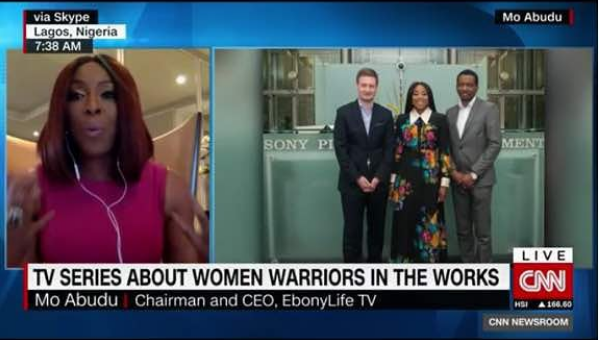 Two weeks ago, media mogul Mo Abudu announced that EL TV had signed a distribution deal with Sony Pictures and are already in talks to distribute three series around the world.

In her latest interview with CNN, Mo talks about what to expect with the TV series about women warriors of Dahomey as it will be the first to be produced.

Watch her interview below. 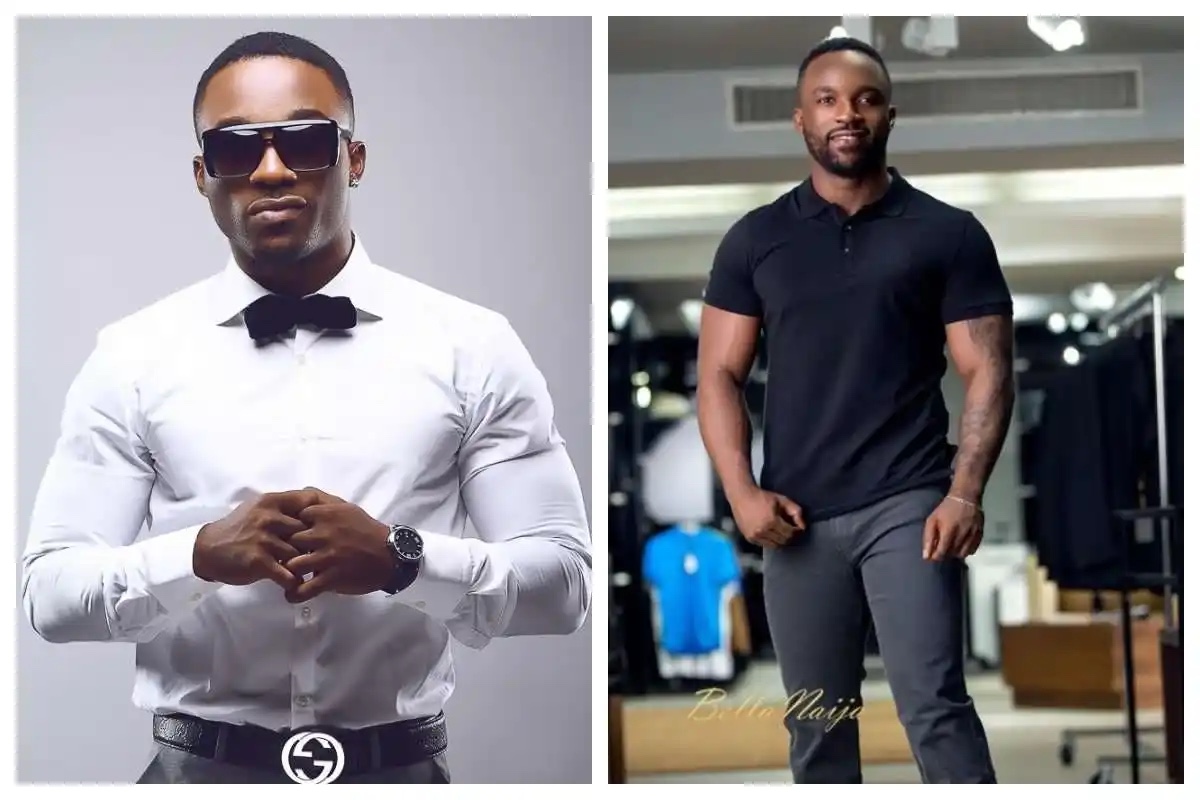 9 months ago | by Idowu Babalola Iyanya becomes Senior Special Assistant on To... 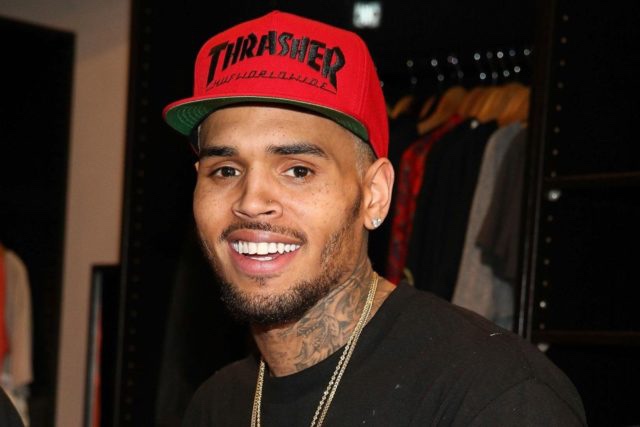 11 months ago | by Idowu Babalola Chris Brown under Investigation for allegedly...

Chris Brown is under investigation for battery, and the alleged victim told the police he smacked the back of... 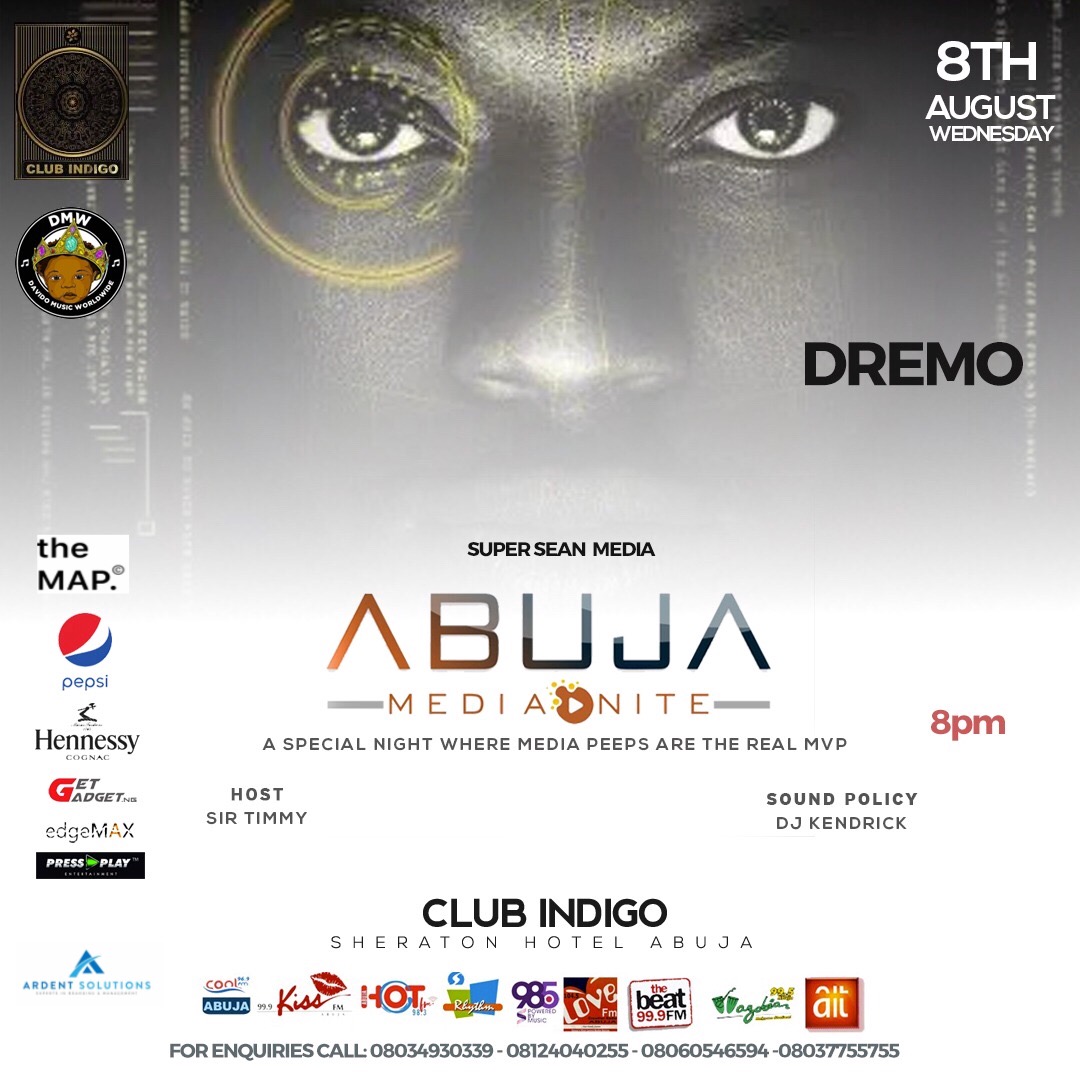