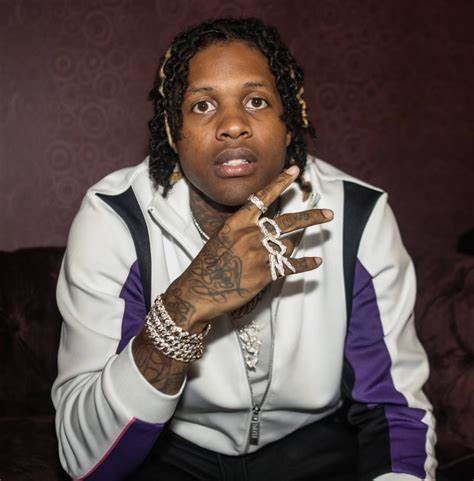 A lack of evidence has pushed prosecutors into dropping felonies charges against U.S. rapper Lil Durk who was linked to a 2019 shooting case in Georgia.

Durk surrendered to police in May 2019 in connection with a non-fatal shooting at The Varsity restaurant in Atlanta.

This came after the Police responded to a 911 call on February 5 of that year and found a man with a gunshot wound. Witnesses told police the wounded man had been involved in an argument with an unknown black male before the shooting. The man was rushed to the hospital, where he underwent surgery. He ultimately survived.

Fulton County D.A. Fani Willis who recently filed paperwork with the court declining to move forward with the case against Durk because of “prosecutorial discretion,” declined to elaborate beyond that.

Willis noted that while there was probable cause to initially arrest Durk, she decided not to move forward with the case after a thorough review of the facts.

Insisting that Durk never committed a crime that day despite his presence at the scene, Arora added it was a “shame” it took 3 years to finally drop the charges, but he’s not surprised since he believes prosecutors often drag out cases to save face. 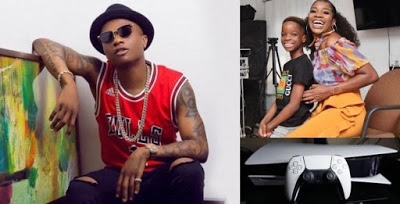 2 years ago | by Idowu Babalola Wizkid buys his son, Boluwatife a PS5 for Chr...

Wizkid has bought his first son, Boluwatife a new PS5 for Christmas. Taking to microblogging platform, Twitter to share... 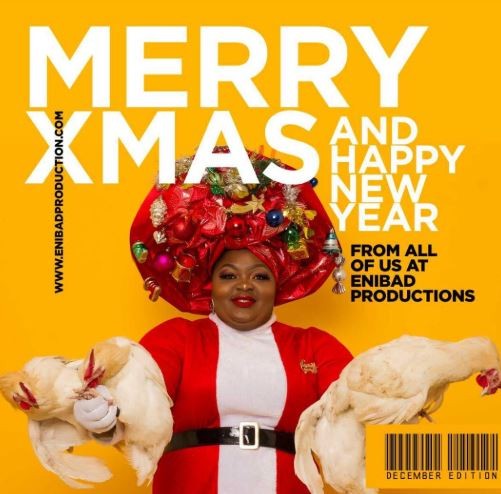 Nollywood actress, Eniola Badmus was spotted with live chickens in Christmas photos she shared on social media, to celebrate... 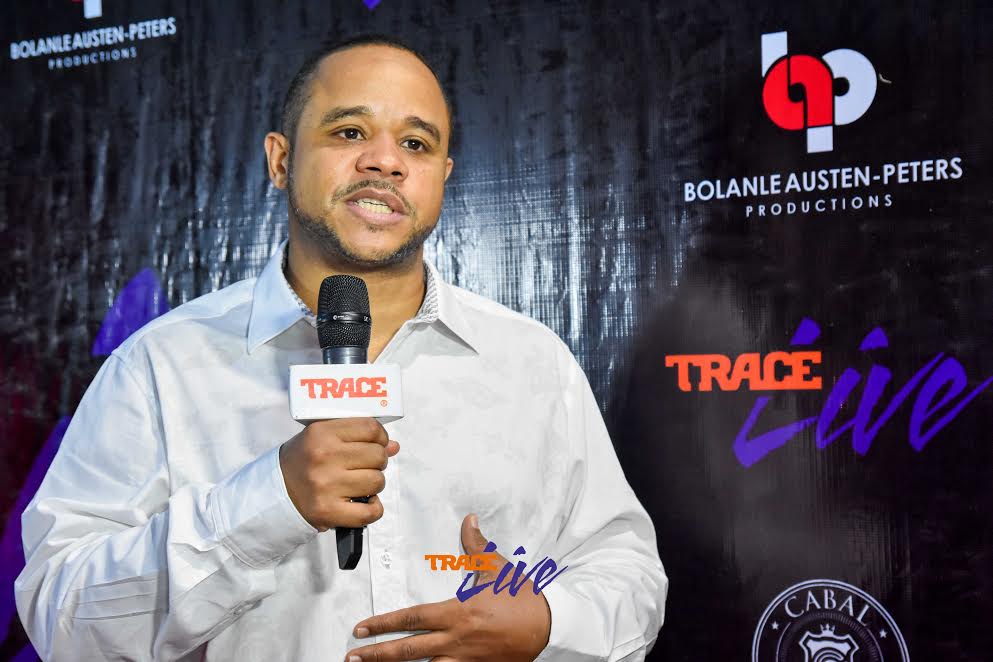