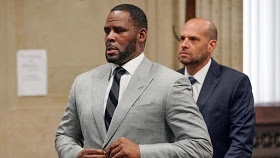 R&B singer R. Kelly has cited the novel coronavirus in asking a federal judge to free him from a federal jail in Chicago as he awaits trial on child p.o.r.n.ography and other charges, a court filing by his lawyers saying scant precautions to stem the spread of the virus behind bars put Kelly’s life at risk.

Sanitizer and even soap is hard to come by in the Metropolitan Correctional Center, with most of its 700 inmates held in small, two-man cells that make the kind of social distancing called for to thwart the transmission of COVID-19 impossible, the filing in U.S. District Court in Chicago says.

Kelly, 53, faces several dozen counts of state and federal s.e.x.ual misconduct charges in Illinois, Minnesota and New York, from s.e.x.ual assault to heading a racketeering scheme aimed at supplying him with girls. The Grammy Award winning singer has denied ever abusing anyone.

While the MCC barred most visitors on March 13, there are few detectable protocols for screening lawyers, guards and new detainees still entering the facility to check if they might be infected, the filing says. The visiting floor has sanitizer, but a sign next to the single bottle available says, “STAFF ONLY;” and a bathroom on the same floor often has no soap, according to the filing. 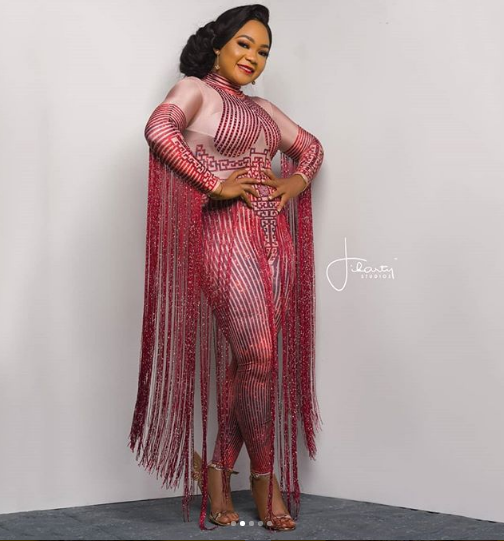 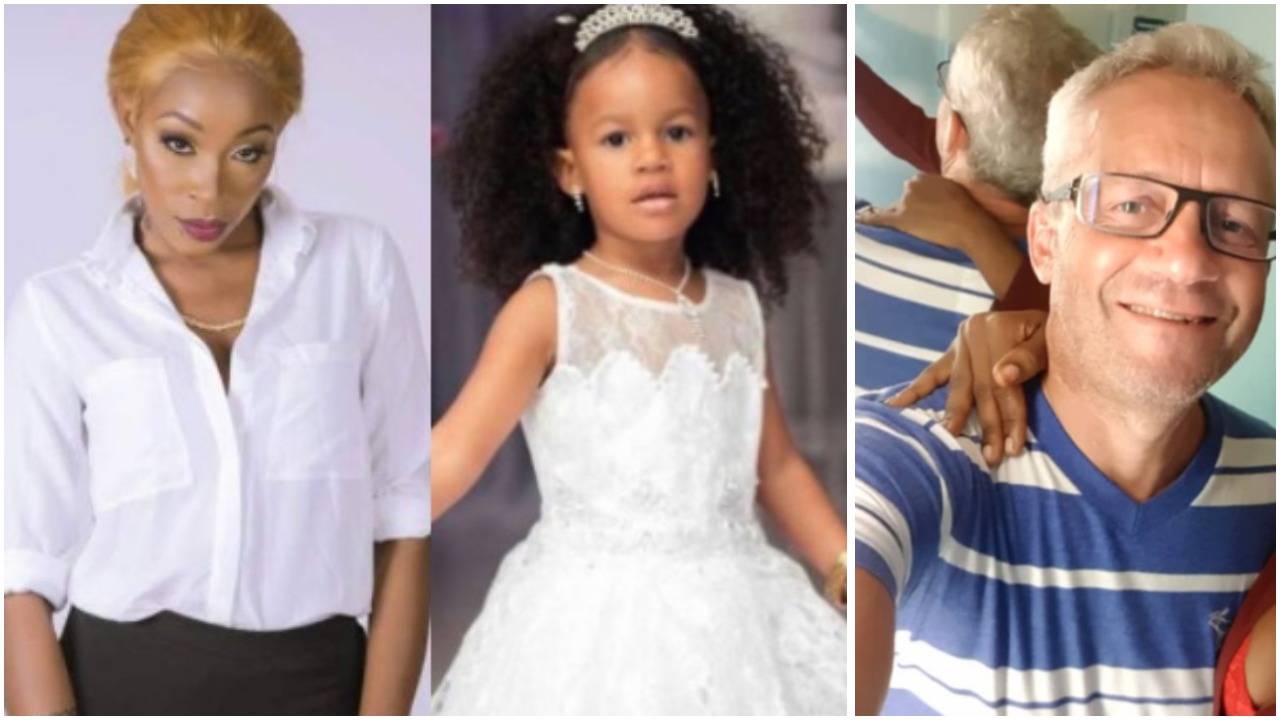 3 years ago | by Babatunde Ogungbeje Housekeeper Testifies In Trial Of Singer Aliz...

peter Nielson, the Danish man accused of killing his wife, Zainab Ali aka Alizee, and their four-year-old daughter, Petra, at... 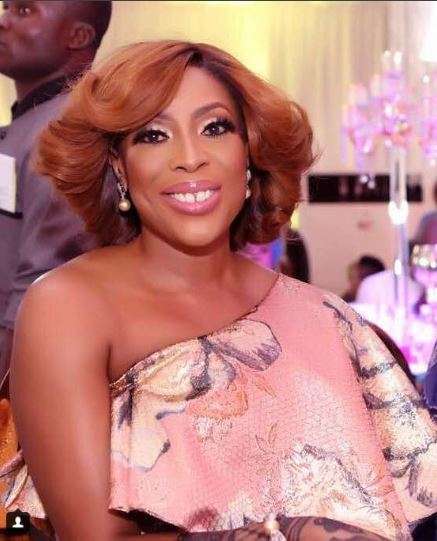