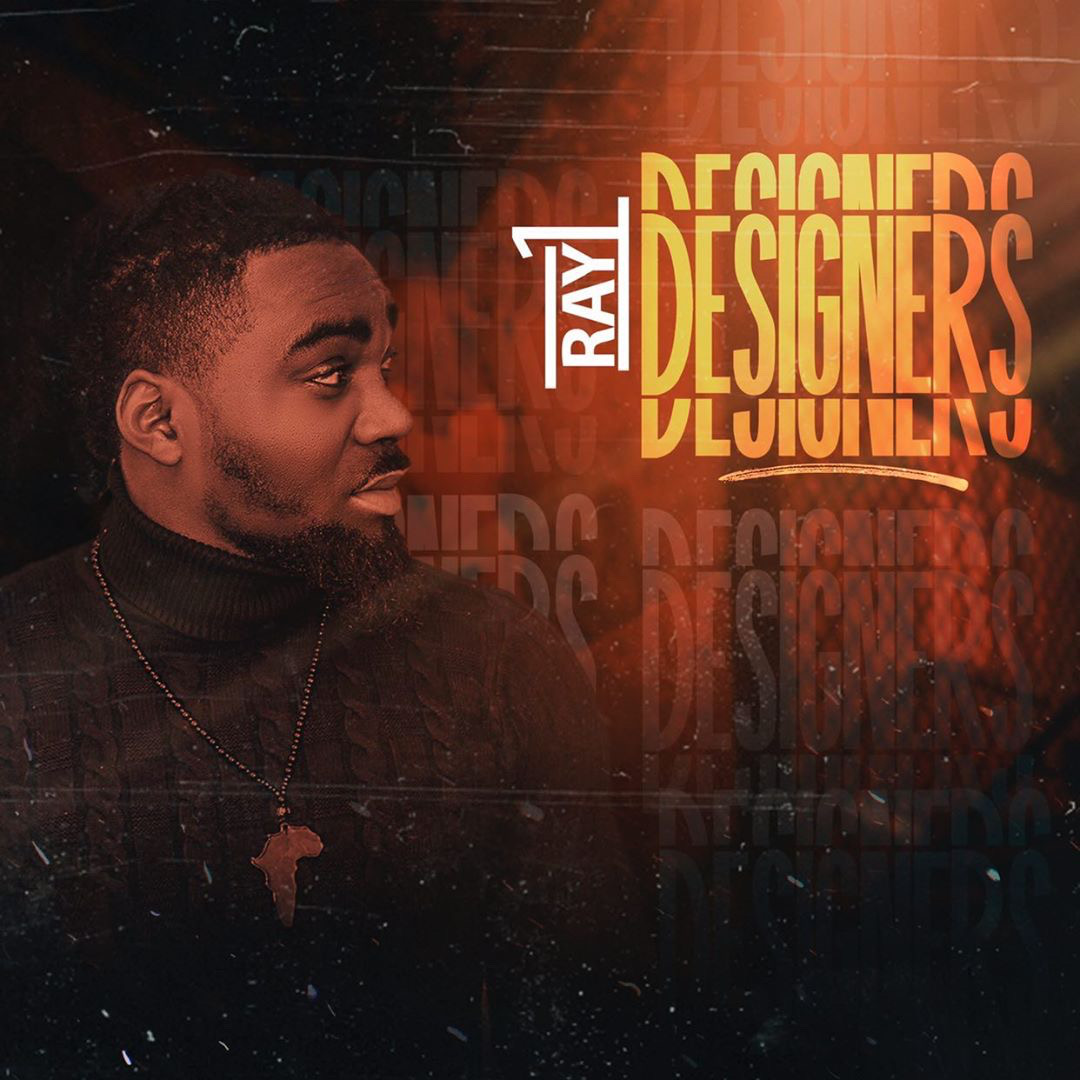 Jatto Temitope Raymond,popularly known as RAY1 is an Afro-Fusion Artiste who graduated from the Prestigious Adekunle Ajasin University,  with a Degree in Linguistics Studies.

RAY 1 is deeply passionate about the Afro-Fusion and Alternative sounds due to his unflinching Love for telling the African Story to the world through Music. His Love for his roots and Motherland has constantly made him connect with African sounds and that has continued to influence his style of music.

Here is the first single of the year by RAY1 titled DESIGNER . This is for his teaming fans to savor .

This jam was produced by talented producer KENTEE BEATZ. 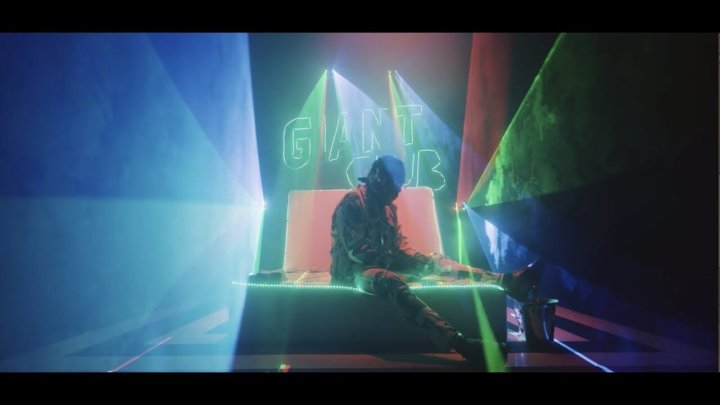 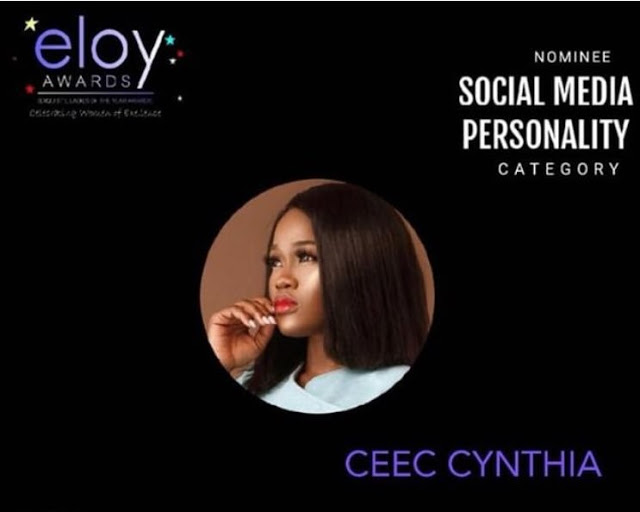 Big Brother Naija reality TV star, Cee-C has been nominated for the ELOY Awards under the Social Media Personality... 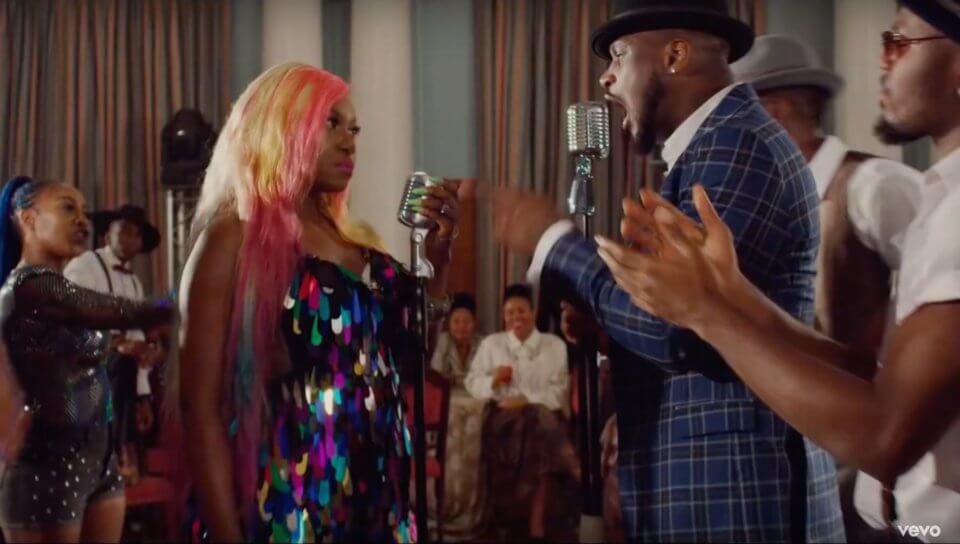 Following the release of the audio to rave reviews, Mr. P wastes no time in dishing out the visuals...